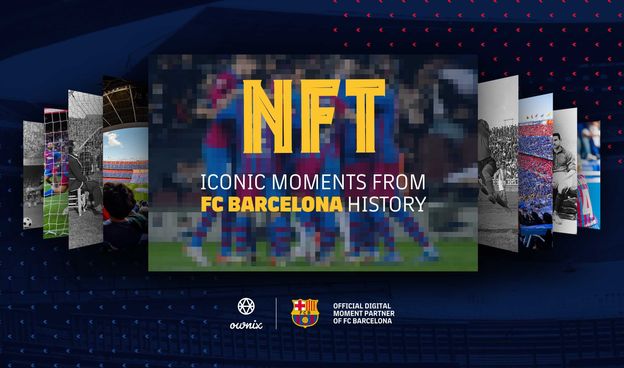 The non-fungible token (NFT) market has exploded in recent months. It has seen adoption in many different sectors, including music, food, and sports.

Earlier this month, FC Barcelona announced a partnership with premium NFT marketplace Ownix to make the Club’s NFTs. This partnership was, however, short-lived as FC Barcelona on Thursday canceled the deal. The termination came just a few days before the Club’s first NFT collection auction was scheduled on the platform.

The La Liga club terminated its relationship with Ownix following the arrest of Israeli crypto mogul Moshe Hogeg, the owner of the football club Beitar Jerusalem.

The police arrested Hogeg, who reportedly has ties to Ownix, on suspicion of involvement in an alleged massive fraud related to cryptocurrencies. They arrested him along with seven other people. Hogeg’s legal counsel, however, reportedly denied the allegations.

In response to this announcement by FC Barcelona, Ownix tweeted that it had terminated its deal with Hogeg to provide consultation services. And that Hogeg himself requested the termination. The company also denied having any connection to Hogeg’s arrest. And it further mentioned that Hogeg did not own any shares in the company.

The deal with Ownix was to allow fans to buy digital certificates of authenticity for virtual items linked to the Club’s history. It also provided a new way for the Club to reach its followers from around the globe.
The NFTs are based on photos and videos from the Club’s 122-year history.

Global interest in non-fungible tokens has never been higher, even as google searches for NFT reached new highs this past week. Sports teams across the world are also buying into the hype exploring NFTs. For them, it is a means of generating income and raising fan engagement.

NFTs in sports are used to celebrate the life of icons like Baseball legend Willie Mays. About a month ago, the Costacos Collection released a collection in celebration of the icon’s 90th Birthday.