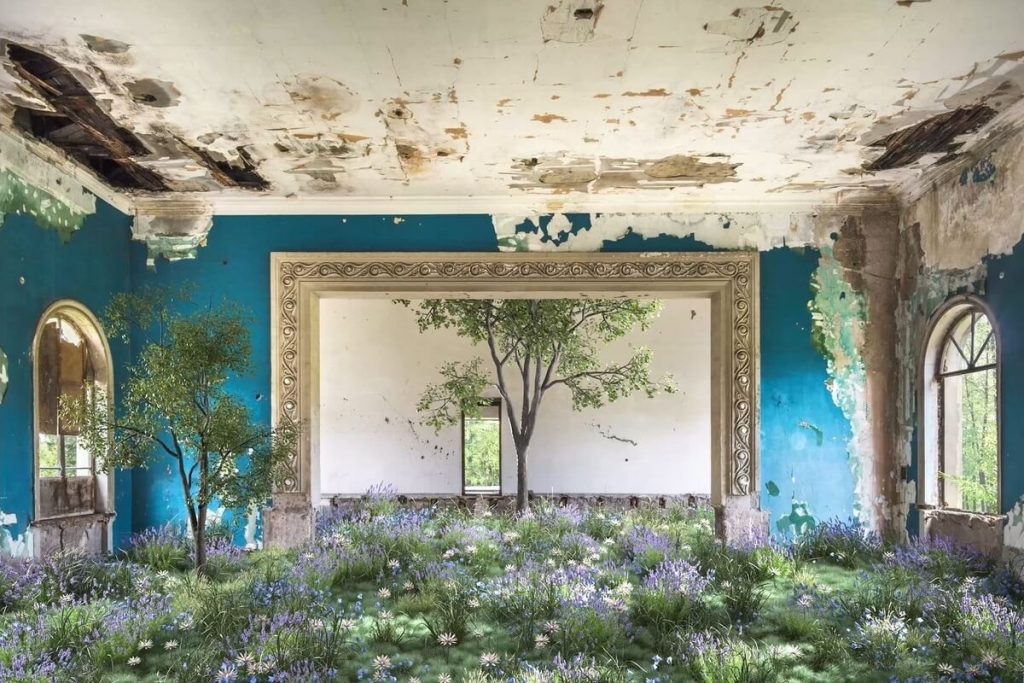 While multiple show business’ stars are adding CryptoPunks and Bored Apes to their NFT collections, and Goblins are now the hottest thing in the market, Holywood superstar Jim Carey has stepped into the world of NFTs with his first investment, a work created by photographer Ryan Koopmans and Swedish artist Alice Wexell.

On Twitter, the Canadian-American comedian and two-time Golden Globe winner told his followers that he decided to purchase the NFT because of its artistic values, and in particular, the remarkable way in which it captured nature and its continuous revitalization.

Carey bought the piece via the MoonPay service on NFT marketplace SuperRare for ETH 20 (USD 39,500 at the time).

The comedian’s NFT, ‘Devotion’, is a piece from the genesis project ‘The Wild Within’. The artwork series by Koopmans Wexell was designed to bring new life into abandoned buildings from the Soviet era, according to the project’s website.

“Based on real-world physical spaces, an animated rebirth into a digital realm has been created.,” said the website.

It further explained that Tskaltub, a town in Georgia, used to be a popular health destination during the Soviet Union, well-known for its “therapeutic water and luxurious sanatoriums,” and it was visited by thousands of people between the 1940s and 1980s, including Joseph Stalin and high-ranking officials from Moscow, Russia.

After the Soviet Union collapsed in 1991, the buildings became deserted, and since then, they have been slowly decaying.

Per the website, Koopmans visited this region over several years, exploring the ruins and photographing the spaces, after which he collaborated with Alice Wexell, to digitally introduce vegetation, manipulate the lighting and structure, add sound by Erik Thome, and animate the scenes — all with the intention of “reviving the empty spaces, essentially bringing life back into the rooms.”