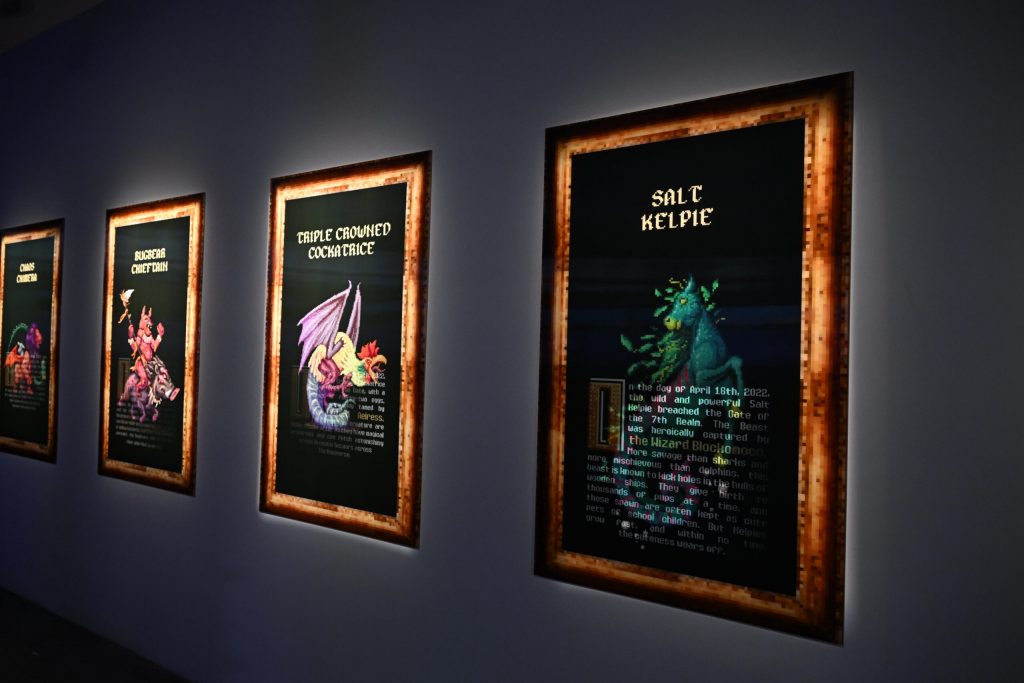 The brainchild of Magic Machine, “Forgotten Runes” is building the next great fantasy brand born out of Web3. They are actively delivering initiatives across gaming, film/tv, merchandising, IRL events, and traditional publishing.  Proud to have one of the most dedicated communities in the space, the team is known as innovators, thought leaders and prolific builders.

The Runiverse is centered around a collection of 10,000 Wizard NFTs, which exist next to 5 other core character collections. 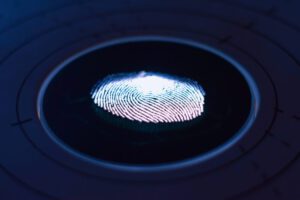 The cult has over 4,000 members who hold an average of over 4 character tokens. Secondary sales approach the $100 million mark.

Magic Machine’s business model revolves around decentralized world-building. It grants commercial rights to all of its NFT owners with the goal of allowing its community to participate in a portion of proceeds generated by their overall business.

Magic Beyond the Metaverse

Nestled in the middle of Manhattan, Forgotten Runes brought NFT.NYC attendees through its immersive exhibit as they rediscovered their childlike wonder experiencing the Runiverse IRL, with over 400 wizards, warriors, and beasts — bringing together the digital and real-world in a larger-than-life experience. Attendees also got a first look at their upcoming on-chain videogame.

As of today, Forgotten Runes’ community has written and created over 3,000 on-chain stories, with an active Discord comprising over 80,000 members.

Events included a Runiverse Game Preview where Forgotten Runes launched a “first-look” at the game, Runiverse, a free-to-play game and vehicle for in-depth role-playing and character exploitation within the Forgotten Runes metaverse.

The preview preceded the Forgotten Runes Official Ritual and a special performance by Oliver Tree.

Magic Machine announced in May 2022 that they are teaming up with Derek Kolstad and animation company Titmouse to write an animated series based on the NFT fantasy property Forgotten Runes Wizard’s Cult.

He also wrote the action film Nobody starring Bob Odenkirk and worked as a writer on The Falcon and the Winter Soldier series at Disney Plus. He is currently working on a Splinter Cell anime series at Netflix and a Streets of Rage film based on the Sega video game.

The web3 interactive fantasy game will be a hub for a variety of games and experiences including mining resources, crafting items, ownership of land, socializing, epic quests, battles, and more.

In their “create-to-earn” economy, every item is an NFT and every resource is a token. Bisonic Inc, a company backed by industry veterans is developing and publishing the game with Magic Machine.

Author Bio: Innovation & Tech Today features a wide variety of writers on tech, science, business, sustainability, and culture. Have an idea? Send it to submit@innotechtoday.com