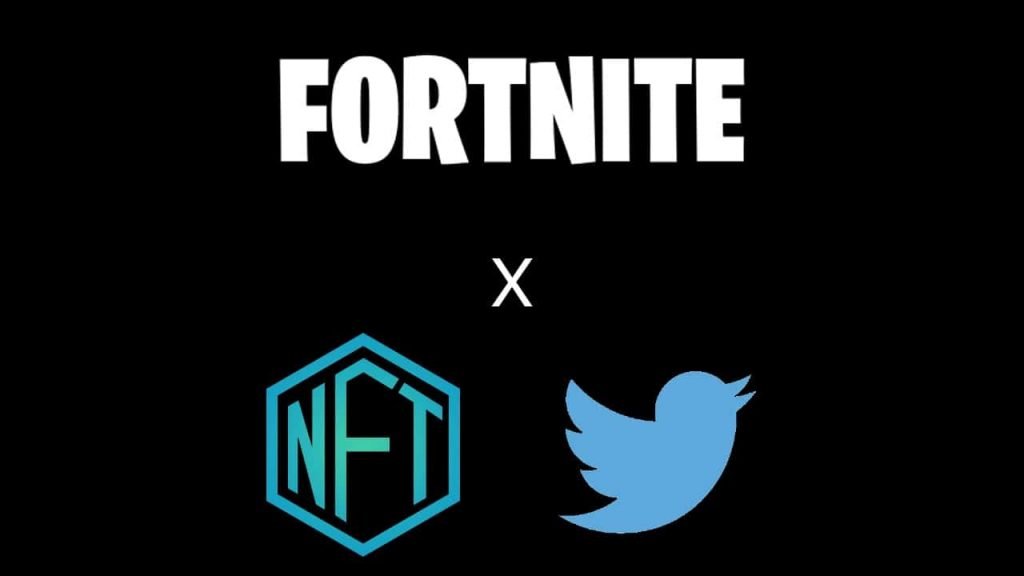 
Non-fungible tokens (NFTs) are the internet’s new popular investment opportunity. These unique images exist primarily within the Ethereum cryptocurrency blockchain, meaning you can buy and sell NFTs in exchange for Ethereum.

Like cryptocurrency, the NFT market is highly volatile; most investors hope to score an NFT that they can turn into a profit. Others genuinely enjoy the art, even going as far as making it their social media profile pictures.

Somehow, NFT promotion leaked into Fortnite Battle Royale’s competitive scene, of all places. Many reputable names within the Fortnite space have publicly marketed different types of art to tens of thousands of followers on Twitter. As a result, Twitter has taken action against some well-known competitors. 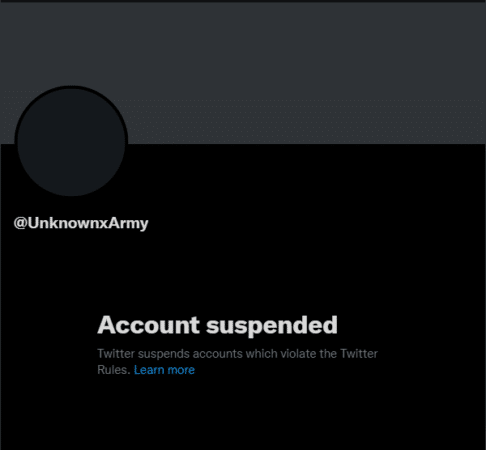 Twitter is not happy with this new venture taken by Fortnite players. The concept is simple; accept money from NFT creators to promote their art. However, that becomes an issue when many followers are underage and unfit to make potentially harmful financial decisions. An alarming number of professional players have gotten into the swing of NFT promotion, which might not last much longer from the looks of it.

feds did a sweep pic.twitter.com/QWJc5RleTz

Three of the four players are currently members of esports organizations—Plalism and Zito represent Overtime Gaming, and Ops is a member of TSM FTX. Morals indeed come into question regarding NFT promotion. It’s a largely unregulated market, and Fortnite players and creators somehow manage to rake in thousands with such a straightforward approach.

Overtime Gaming reacted hilariously to the suspension of its players Plalism and Zito. In a Twitlonger titled “Regarding @Plalism & ZitoFN_’s suspensions,” the organization wrote: “W no more NFT promos.” Plalism stated in a Twitch stream following the suspension that it may have been permanently. He is in contact to see if Twitter will walk back the decision, but if true, that means Zito and innocents are likely in the same situation.

Ops could theoretically use TSM FTX as a get out of jail free card; the organization carries influence on social media platforms. However, one thing is clear; Twitter exercises a zero-tolerance policy regarding paid NFT promotions. Some consider it a scam, as many promoters don’t care if the project succeeds but still cash out regardless.

NFTs are still in their infancy, so we’ll have to see what more comes of the financial investment trend. It’s safe to say that Fortnite players might lay off after witnessing several potential permanent bans from Twitter.