Gary Vaynerchuk says 98% of NFT projects will fail after the gold rush fades. Here’s why 2 experts think he might be right. – Yahoo News 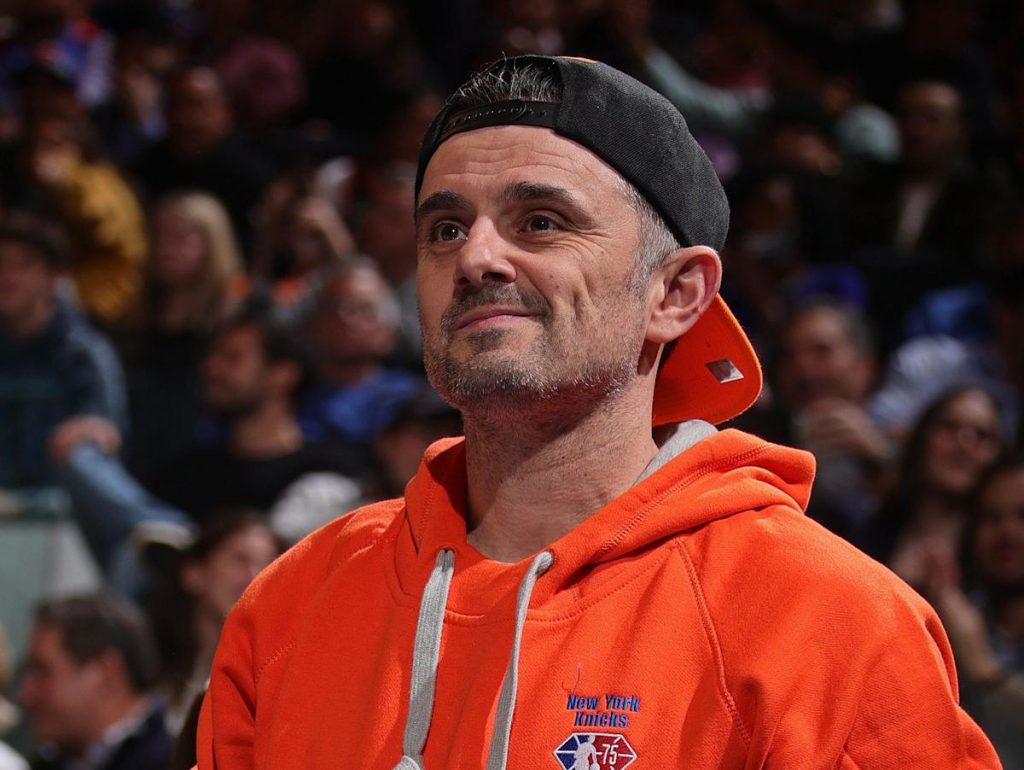 Gary Vaynerchuk is not shy about his bullishness for non-fungible tokens, but he thinks there’s a downturn coming for the sector.

In an interview with CNBC, the entrepreneur and CEO of VaynerMedia likened the current NFT craze to the dot-com era stock market boom of the early 2000s.

“This is internet stocks [19]99,” said Vaynerchuk when asked about the current NFT landscape. “I put out content every week saying that 98% of [NFT] projects are going to zero. Most of the behavior I see in NFT buying reminds me of the way people bought beanie babies.”

“In March 2000 when all those internet stocks which were grossly overrated and collapsed, Amazon was sitting there at seven or eight dollars per share, the same thing will play out in the NFT space,” Vaynerchuk said.

Vaynerchuk, who has 2.9 million Twitter followers, is the creator behind the popular NFT series Vee Friends. The price for a single Vee Friends NFT is currently 13.25 ETH, or about $41,000.

He believes it’s still the early days for digital assets. He urged investors to recognize that currently, “things don’t make sense,” but eventually the NFTs will become an influential and established market.

Jonathan Victor, business development lead for NFTs for Web3 company Protocol Labs, agrees that things are just getting started for the NFT space. Much of the utility, he says, will be seen once people stop focusing on the term “NFT.”

“People will stop talking about NFTs as NFTs, and the focus will shift to what they actually offer,” Victor told Insider. “Instead of just fixating on the term, we’ll look at what the digital objects can do for us.”

Because an NFT has built-in proof of ownership on the blockchain, Victor explained how vaccine cards could have been improved if they were NFTs. Then, people could have proof of who issued it, who it was assigned to, and the date and time it was given — all while minimizing the risk of fake cards.

For the same reasons, he expects event or sports tickets to transition to NFTs, too.

“Soon NFTs will just be things we use in a time where everything will be digital and interoperable. We’ll eventually get less excited about the term ‘NFT,’ and people won’t even think about items as NFTs anymore.”

Similarly, Eric Chen, CEO of decentralized trading platform, Injective Protocol, said there’s a lot of noise in the NFT space that distracts from the utility of the digital assets. In time, he anticipates a broad adoption of the technology.

“The marketplace became overwhelmed,” Chen wrote to Insider in an email. Most of these NFT projects with little differentiation or innovation will likely die over time.”

“‘NFT’ used to be a term only familiar to a small group of users,” Chen continued. “We’ve already seen the metaverse concept and NFT sector being validated by large traditional tech companies, I think it’ll slowly grow to become part of everyone’s daily life. I think it’ll be less flashy.”

Vaynerchuk predicts that the “short-term greed behavior” he is seeing in the space will lead to an NFT downturn. After the dust settles, he expects a handful of operators to come out on the other side to make “remarkable returns.”

In 2021, the NFT market ballooned to about $41 billion in sales — almost the same size as the traditional art market, and celebrities and pro athletes continue to pour into the nascent Web3 space.

Over the past week, there were over $535 million in NFT sales.