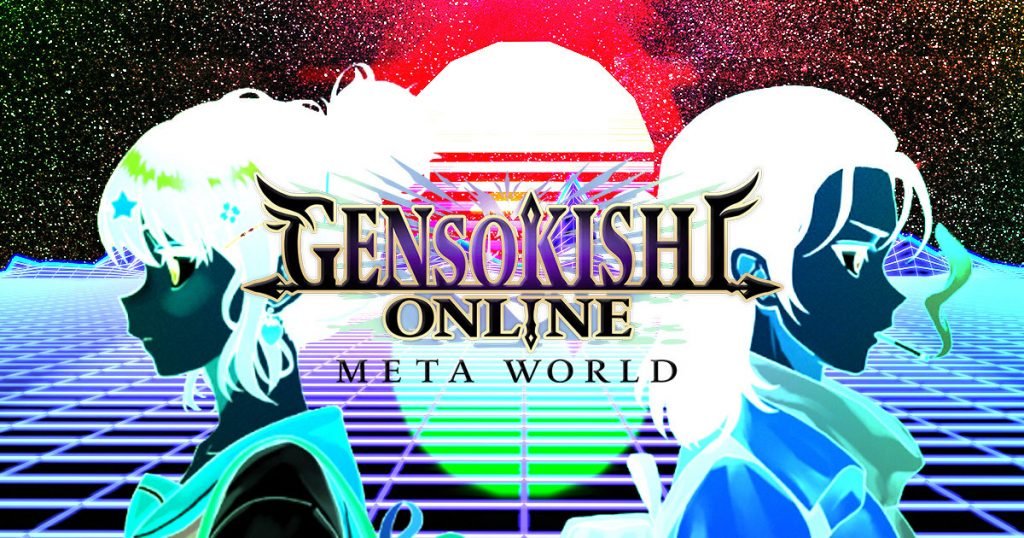 Starting with SoulZ, the legendary Japanese game began onboarding the most promising NFT projects to its 3D Metaverse. 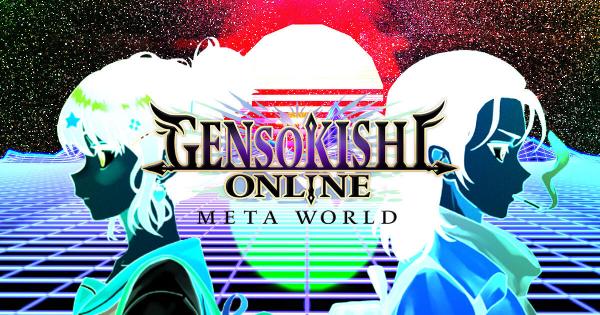 GensoKishi Online “META WORLD” is about to allow its user-generated content (UGC) feature to erupt–inviting projects to bring their NFTs to life in the MMO RPG game with a fully-functioning 3D Metaverse that connects players from around the world.

The new GameFi version of the iconic game Elemental Knights, recently announced a collaboration with SoulZ, an NFT project that counts as the first amongst many to onboard the GensoKishi Metaverse.

The partnership with SoulZ is just the beginning

GensoKishi has allowed players to generate their own skins, characters, maps, and weapons for the past 13 years, explained the game developers.

However, starting with SoulZ, the game will enable NFT projects to build their entire universe on GensoKishi, while allowing them to transform their 2D characters into 3D.

Pumped to announce that we are going to be working closely with the @genso_meta team in creating SoulZ characters for their #Metaverse! A cross platform smartphone/tablet/ps4 game with history is so exciting for us to get involved with and we can’t wait! https://t.co/jAtTybL33b pic.twitter.com/5RfqDbfl8t

This means NFT projects can come to GensoKishi, build their own world–and even a game within it.

The partnership with SoulZ is just the beginning, as GensoKishi plans to partner up with many more NFT projects–offering them entrance into the 3D Metaverse.

SoulZ is a new Japanese anime-themed NFT project on Ethereum that is rapidly gaining traction–with over 160K followers on Twitter and about 145K followers on Discord.

According to the origin story, 7,777 SoulZ NFTs belong to a world placed in the year 3077 AD where an evil regime has taken over.

“Since many NFT projects are already Japan-inspired, we figured partnerships might be a good idea to bring GensoKishi across globally. We believe that this is a win-win scenario for everyone in the truest sense of the term.”

“With the collective help of our community and partners, we can create the ultimate space for everyone to create, and of course, enjoy,” explained GensoKishi about its plan to create a world where multiple projects can coexist with each other.

But how exactly is GensoKishi enabling NFT projects to create their own universe within the game and earn from it?

Projects and individuals who want to enter the GensoKishi Metaverse are required to stake a certain amount of MV to unlock the UGC feature that allows them to create their own content, such as characters and maps.

GensoKiski issued two ERC-20 tokens–MV and ROND, alongside various NFTs featured in the game. While ROND constitutes the in-game economy, the MV token represents “the most important token of the game,” with its utility spanning outside of gameplay.

The capability to design cosplay NFTs can be unlocked by staking a certain amount of MV for a dedicated period of time.

According to the GensoKishi team, the modding software will be provided to partners–enabling them to design, create, and deploy user-generated cosplay NFTs, which can then be sold to interested players.

Besides cosplay NFTs, the UGC-to-earn feature, which is unlocked by staking the required amount of MV, also allows participants to develop their maps and charge players for entry.

Land sales will be conducted in an auction format–with bids in MV. Lands won in the form of NFTs will enable the creation of user-made and partner-made maps–opening the possibility of designing one’s ideal world.

Initially, the number of NPCs and Monsters in each Land will be fixed, however additional NPCs can be purchased in the NFT marketplace and introduced to plots subsequently.

Going in more detail, they stated that:

“Monster drops and strengths can also be adjusted by the Landowner. The items that monsters drop will be items that the Landowner actually owns. The Landowner will be incentivized to obtain rare items to give to their Monsters because this will be used to lure in excited players,”

Furthermore, NPC dialogue, appearance, and gender are fully editable–allowing more creative freedom to partners, while costumes worn by NPCs can be obtained from the marketplace.

With this in mind, Landowners will manage their NFT inventories while earning profits in the form of admission fees from players who enter their plots.

Featuring a summary of the most important daily stories in the world of crypto, DeFi, NFTs and more.

Get an edge on the cryptoasset market

Access more crypto insights and context in every article as a paid member of CryptoSlate Edge.