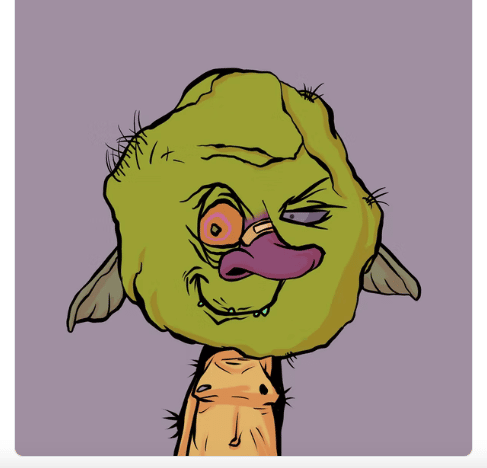 Goblin Town non-fungible tokens (NFTs) are currently among the most popular NFTs. While prospective investors continue to purchase this NFT, there has also been an increasing wave of criminal activity associated with them.

OK Hotshot, an on-chain analyst, stated in a Twitter thread that hackers had gained access to El Universal’s social media account, one of the most popular news media outlets in Latin America. The news outlet had been utilising its verified Twitter account to publish updates and other vital topics to its community of approximately 5.1 million Twitter followers, but that all changed early this week when unidentified hackers changed the outlet’s Twitter handle to “goblintown.wtf”.

Maybe someone should tell the Latin American Newspaper Association that one of their newspaper’s @ElUniversal twitter account was hacked on June 4th and has been spamming Goblingtown scam nft tweets ever since. I mean, they only have 5 million followers … pic.twitter.com/rP55MEdDZo

The hacker was able to post a link to a phishing site that advertised a free giveaway of Goblin Town NFTs. According to OK Hotshot, the breach looked to have occurred on June 4, with the hackers publishing many fraudulent URLs in that time frame.

The fake website promised customers 10,000 Goblin Town NFTs in exchange for their personal information (including wallet addresses and even passwords).

Although the extent of the hack remains unknown, it won’t be surprising to find that the hackers had stolen funds from many unsuspecting victims.

Goblin Town launched in May 2022. The new NFT Project was minted for free on the Ethereum blockchain, and it features grotesque animals.

Soon after, Goblin Town quickly became a hit. The collection rose to a floor price of 0.5 ETH just a few days after its launch, and prices soon surged by 500% to 2.5 ETH.

Goblin Town became so popular that it even momentarily flipped the Bored Ape Yacht Club (BAYC) collection to become the market’s top collection after garnering over $8 million in daily trades.

The El Universal fiasco is the latest hack involving the Goblin Town NFT collection. Earlier this week, a Twitter user with the handle @topshotkief tweeted that he had been conned after clicking a link to a fake Goblin Town NFT. Instead of what he believed would have been an airdrop, @topshotchief was led to a phishing site and ended up losing 10 NFTs – 8 from the Cool Cats collection and two Mutant Ape Yacht Club (MAYC) NFTs.

I just clicked a fake goblin claim. 2 MAYC and 8 cool cats were stolen. Please someone help me. I’m devasted.

Another Twitter user – named @CryptoRobK – also replied that he had lost NFs to the same hackers.

Yes it was. That was mine. Tried to alert OS in every way possible for 5 hours before it finally sold. No response.

It remains unclear whether the two hacks are related or were perpetrated by the same hackers.

Next NFT to Blow Up – Lucky Block

Cryptoassets are a highly volatile unregulated investment product. Your capital is at risk.

Jimmy has been following the development of blockchain for several years, and he is optimistic about its potential to democratize the financial system.… View full profile ›