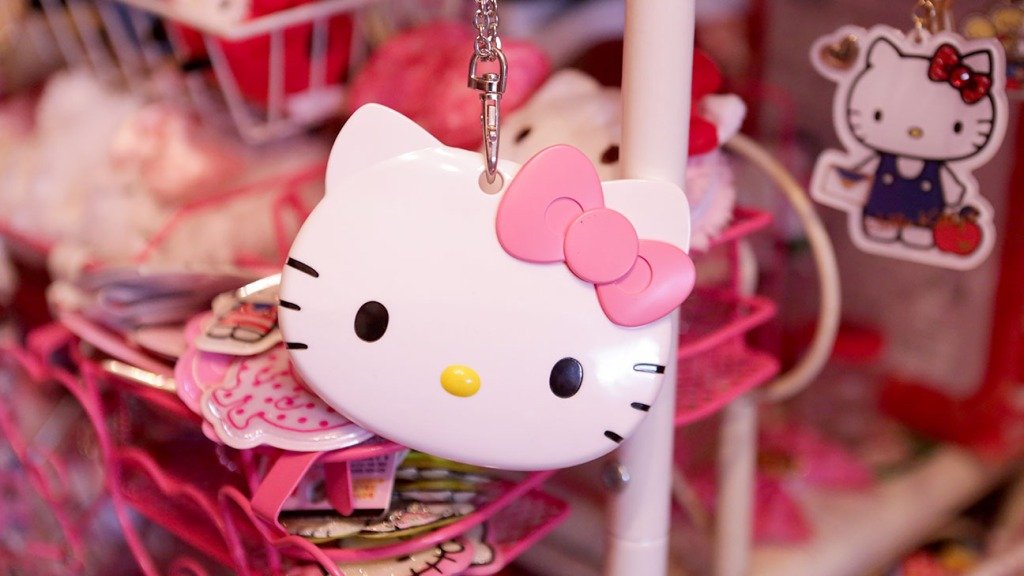 Hello Kitty is ready for her NFT debut.

Beginning next year, fans of the beloved character (who is not, contrary to popular belief, a cat) will be able to buy and trade digital collectibles of Hello Kitty, thanks to a partnership announced on Thursday between Sanrio and Recur, a leading NFT company.

“To explore this new and innovative business is for us a big challenge,” Silvia Figini, the COO for Sanrio’s EMEA, India and Oceania regions, said. “For Sanrio, stepping into the NFT space adds a new way of being part of contemporary culture and provides our fans a new way to enjoy our brand.”

“We understand that we’re welcoming millions and millions of new fans across all the IP that we have into this ecosystem, into crypto, and we can make sure they can enter it in a way that they understand,” Recur co-founder and co-CEO Zach Bruch told The Hollywood Reporter.

While it’s not immediately clear how many collectibles will be created through the Sanrio partnership, Recur co-founder and co-CEO Trevor George said it would be an “entire Hello Kitty world of many collectibles,” though other Sanrio characters are not involved at this time.

The Hello Kitty NFTs will join other popular characters that Recur has brought into its NFT portfolio. Last month, ViacomCBS and Recur partnered to turn IP — such as SpongeBob SquarePants and Spock from Star Trek — into NFTs based on the company’s content library across CBS, Paramount Pictures, Nickelodeon, Comedy Central, MTV, Showtime and BET.

Lionsgate has also struck a deal with the NFT platform Autograph to mint and sell collectibles based on content from hits like John Wick and Mad Men. But amid Hollywood’s NFT cash grab, litigation has inevitably unfolded: This week, Miramax sued Quentin Tarantino over his plans to release NFTs based on Pulp Fiction, noting that the film studio is in the process of making its own NFT partnerships based on the Miramax library. (An attorney for Tarantino told THR that the director’s contract gives him “the right to sell NFTs of his hand-written script for Pulp Fiction.”)