How can NFTs show up at events? Here’s how they might join your next convening – Technical.ly 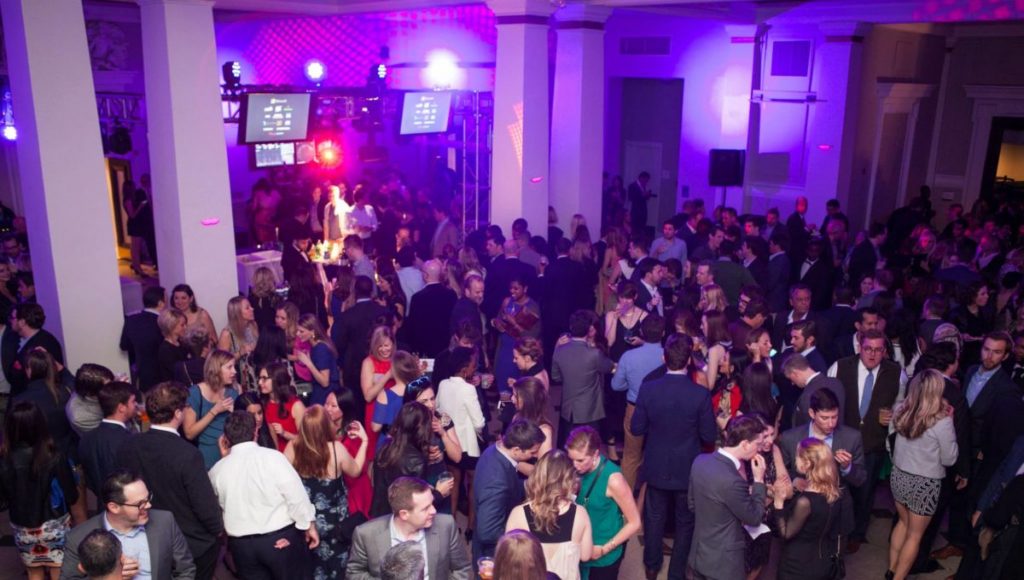 Artistry. Esports. Even a jazz house. By now, we’ve more or less figured out that NFTs (short for nonfungible tokens) have the potential to disrupt several industries and causes.

For Ryan Costello, cofounder and CEO of DC’s Event Farm, bringing NFTs to the event process is both an engagement tactic and a potential revenue stream. He told Technical.ly that this process can be thought of as a futuristic or modernized version of what’s taken place before — particularly when it comes to memorabilia.

“It’s actually not a new concept at all in our society, it’s just modern,” Costello said. “What [was] unlocked here was the idea of the blockchain actually having these digital assets registered on them and created the value. Now, we’re just doing what we’ve been doing for years and years and years.”

He sees this dynamic unfolding in the event sphere via a few different paths, including ticketing, sentimental items and merch and, finally, the transfer or selling of assets related to an event.  For tickets, it can be as simple as creating an asset to be saved. He suggests thinking of it as the digital version of saving conference badges or ticket stubs.

For high-caliber events, this could look like creating a unique art piece for each ticket — something that attendees will both want to save and can know it’s authentic, thanks to the NFT process. But for other types of events, it may instead involve creating something for attendees to prove they went somewhere. Examples include creating something as simple as the digital version of an “I Voted” sticker, featuring perhaps a date, company logo and photo or design noting the event location.

But if not all attendees would be interested in an NFT experience or want something to save, he also suggested making the NFT ticket a VIP or higher-level one. Those not interested can purchase a regular barcode ticket, while the NFT ticketholders can access other extensive areas or perks. This can even go beyond ticketing and into actual purchases and merchandise, like creating an NFT version of a pin or image signed by, say, an artist at a concert.

According to Costello, this new way to show whether or not someone attended is really about creating an emotional connection to the community involved in an event.

He also thinks it will help with ticket sales and transfers. As NFTs’ basis in blockchain essentially guarantees their authenticity, they cannot be resold illegally (or, more accurately, a fake version can’t be sold on third-party sites).

At the moment, there are also often transaction fees involved with transferring a ticket. Costello thinks that such a transfer option could be built into an NFT ticket and thus reduce the need for transfer fees. To address this, he said that Event Farm wants to create a platform that will do the backend blockchain work for an image and send it to the digital wallets of attendees.

“[NFTs have] major revenue implications here because they have registered authenticity and transferability cooked into them,” Costello said. “So now, I am more willing to buy these things because I know that someone else out there — or I think that someone out there — might value them. It’s just like a house, just like memorabilia.”