How Coachella — Yes, That One — Is Diving Into the NFT Ecosystem – Motley Fool 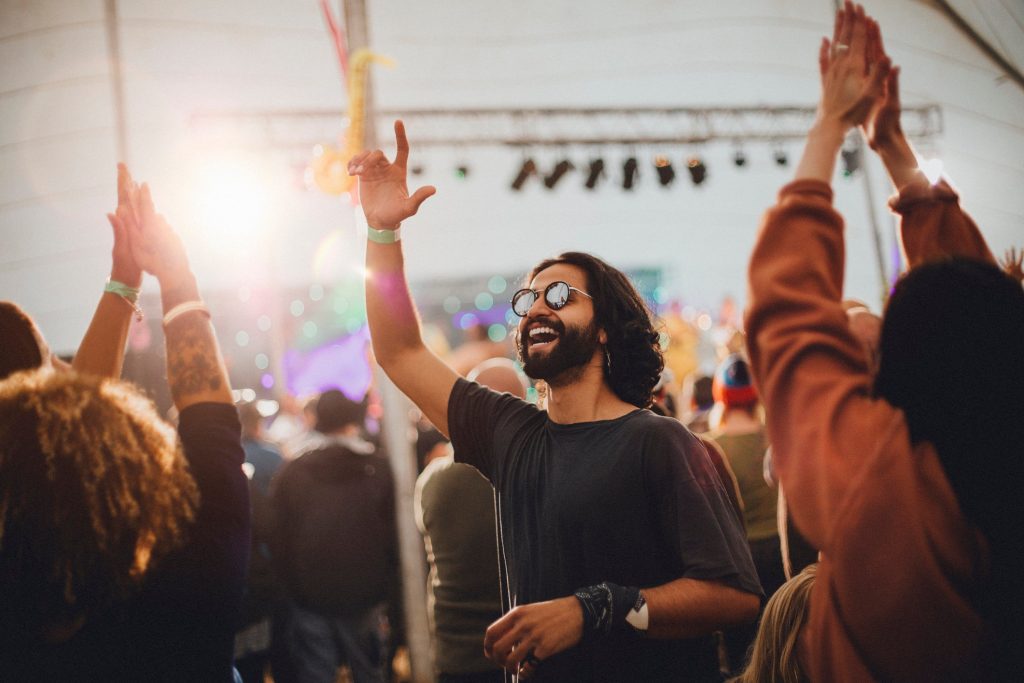 There is a lot of novel stuff going on in the digital assets world right now, but investors shouldn’t let that give them a skeptical attitude toward the technology. In this segment of “The Virtual Opportunities Show,” recorded on Feb. 2, Motley Fool analyst Asit Sharma explains Coachella’s interesting new use case for non-fungible tokens (NFTs).

Asit Sharma: The news is Coachella will sell lifetime festival passes as NFTs. This is a very popular music festival in the physical world. They are selling 10 lifetime NFTs. With these NFTs, if you buy one of these, you get two lifetime passes to Coachella’s festival. The big one that they have in person and I think another separate virtual event.

Why I find this interesting, lately, across a little bit of Fooldom and especially on Twitter, I’ve been seeing backlash to the whole idea of cryptocurrencies and digital assets. That’s because the space is attracting, its fair share of fraudsters and manipulators. Easy to understand why that would be anytime you have a new technology, you will attract these sorts. I was just reading in one of the books that’s on my shelf. This is a book by Mary Beard who is a Roman historian. In this book, she was talking about the fact that when the Roman Empire first minted coins, the journey of one coin, say from me to Demitri, would be very interesting because along the way, when they started with content that was actually very valuable, think gold and silver, as they started minting these coins, people would chip little bits off these coins along the way, so they would lose their value, they would weigh less.

Currency from the start has been subject to manipulation, and anytime there are exciting new technologies, there’s some huckster out there or fraudster who is looking for a way to make a quick buck. I wanted to just send the message today that, there is a lot of funny stuff going on in the digital assets world, but we shouldn’t let that create a skeptical attitude toward the technology. I think the technology is persuasive. NFTs are a great manifestation of the idea of the blockchain. I see all sorts of applications for NFTs in the future. I mentioned in our first show this year a prediction that NFTs will eventually be used by municipalities in the title process to record deeds for real estate.

This is one great example to me of where the world is headed. Because we’ve got the combining of something which has an intrinsic value that’s easy to figure out. You could today sit down and figure out what it costs to attend to Coachella this year. Decide for you, if you bought lifetime passes, what it would be worth if they’re sold on Coachella’s site. I don’t know, and I should check if they are selling a lifetime pass. But the principal is, for any lifetime pass today out there, you can calculate what that means to you in terms of present value, and there you have it. This has its intrinsic value piece, but it’s also got that overlay that we associate with NFTs that if it is sold, if I sell this NFT, if the lifetime pass is to music festival to Demitri, I might sell that at a higher price than I bought it. It’s got some rarity associated with it because it’s an NFT. It is something exclusive.

Think about this. If they’d never offer anymore NFTs as lifetime passes, probably these are going to rise in value from that factor alone, and they haven’t disclosed yet, they may get a cut downstream as is a principal with many NFTs as of late. As those are sold, you can participate in that royalty stream. In other words, I hold the NFT today. It’s sold to Demitri. Demitri then sells it to Jose, who sells it to Danny. Every time that NFT is sold, I can potentially get part of that revenue stream if I set up the NFT to do so. Coachella could have this ongoing stream.

Also, I read in this article that if these NFTs are resold, the photographers, the art installation artists, the design artists, they’re all going to get a cut of that. You can see the ecosystem here from this one use case. I thought this was really a fun example to demonstrate that, yeah, there is hype right now, and there’s bad hype around this whole realm. But there is a ton of interesting stuff going on that is not associated with hyper fraud and points to a future in which we’ll be using these technologies more and more, and there’ll be a monetary value attached to them or economic value they’re worth looking at, and perhaps investing in.