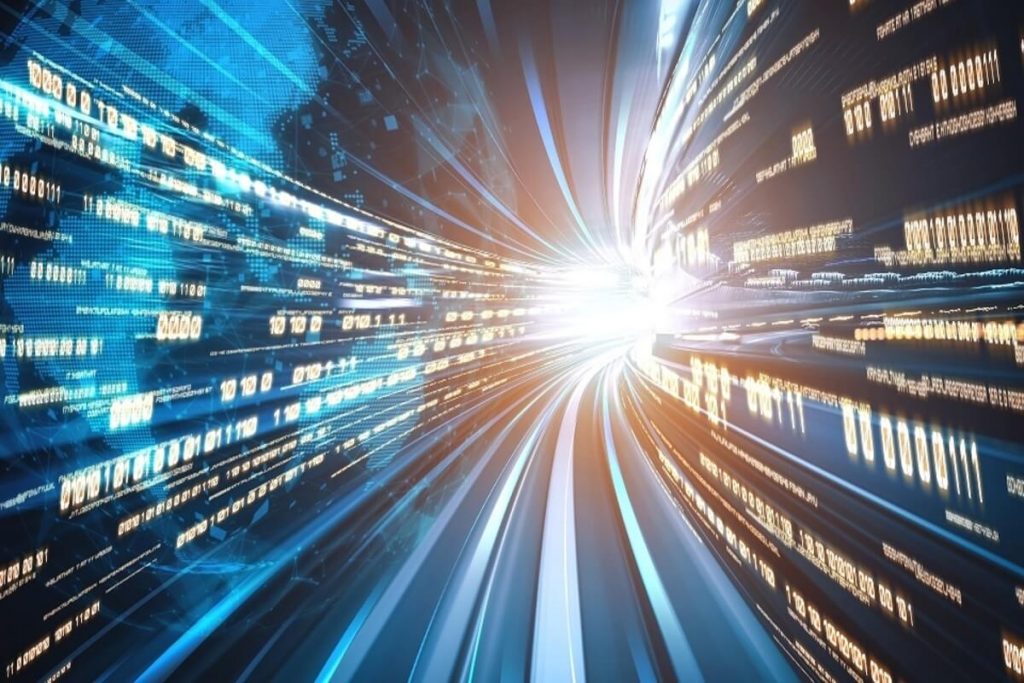 The DFINITY Foundation, a not-for-profit organization developing technology for the Internet Computer (ICP) blockchain, has launched an upgrade proposed by the community to expand support for all canister smart contracts, enabling users to hold and transfer ICP tokens.

“Now…canister smart contracts on the Internet Computer have become able to hold and transfer ICP tokens for the first time, providing for the development of a new generation of [decentralized finance] DeFi, and the blending of DeFi with social media and games functionality in the form of SocialFi and GameFi, forging the path towards billions of end users,” said Dominic Williams, founder at DFINITY.

The ICP community voted on the update on November 25, and the bulk majority (more than 99%) approved it.

The Internet Computer is a blockchain that aims to enable everyone to build and deploy autonomous and tamper-proof canisters, “an evolution of smart contracts,” as DFINITY said.

Launched in May 2021, the project became one of the most popular protocols, attracting thousands of developers and hundreds of projects in DeFi, decentralized autonomous organizations (DAOs), SocialFi, GameFi, and non-fungible tokens (NFTs).

At 12:40 UTC, the 29th coin by market capitalization, ICP, is trading at USD 41.56. It is unchanged in both the 24-hour and the 7-day periods, suggesting that the market is not much excited about the update. The coin is also down 3.6% in a month.

Meanwhile, DFINITY aims to directly integrate the Bitcoin (BTC) network with the Internet Computer, bringing smart contracts to Bitcoin through an application of Chain Key cryptography, they said.