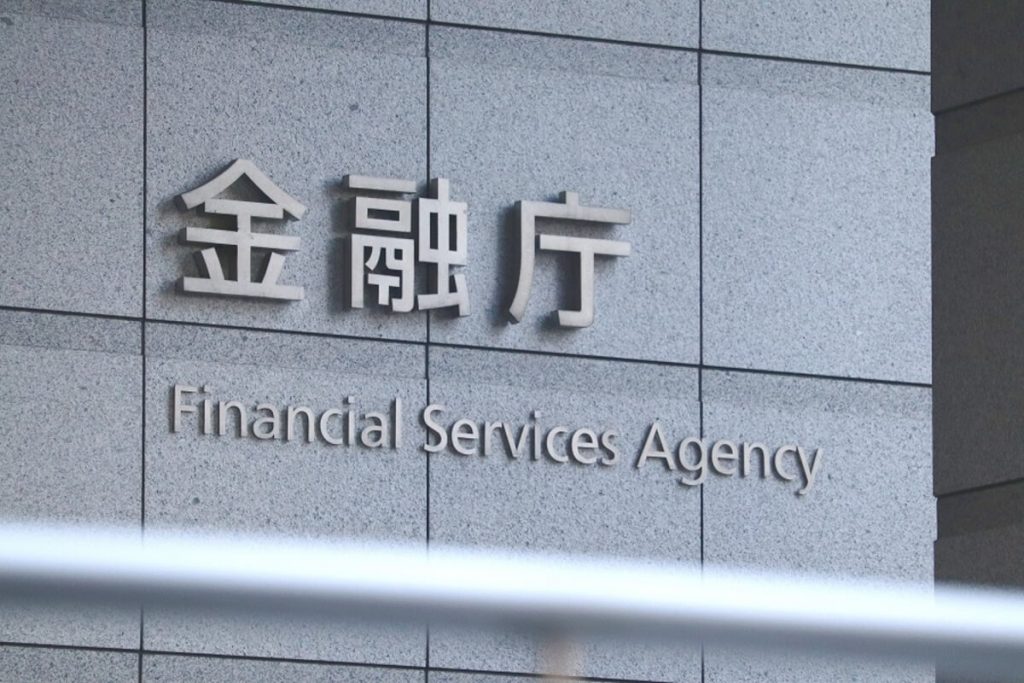 Japan’s top financial regulator will block firms outside the world of conventional finance from issuing fiat-pegged stablecoins, a leading media outlet has claimed.

Per reports in both Japanese and English from Nikkei, the Financial Services Agency (FSA), the government organ that oversees the financial industry and the crypto sector, is looking “to propose legislation in 2022 to restrict [the] issuance of stablecoins to banks and wire transfer companies.”

The FSA has been given something of a free hand to regulate the crypto industry, and all of its requests for legislative powers thus far have been granted without question by the government, with MPs willing to oblige in parliament.

“sees limiting stablecoin issuance to banks and wire transfer companies as a way to lower the risk for coin users.”

Financial firms are tightly regulated in Japan, where they are bound by law to protect their customers’ assets.

The FSA also wants new powers to stamp out money laundering-related risks in the crypto industry, with stablecoin wallet providers and brokers also brought under the agency’s remit. Such firms will be forced to make their customers go through know-your-customer (KYC) identity checks and monitor wallets for suspicious-looking transactions.

Any untoward-looking transactions must be flagged and reported immediately to the FSA. Companies that fail to do so may be fined or have their operating licenses suspended or removed.

Japanese crypto regulation is among the tightest in the world, but supporters of the FSA’s decisions in the past have pointed to the fact that the country was one of the very first in the world to construct a regulatory framework for its crypto sector – a fact that has allowed some of its biggest tech firms to enter the arena without risking straying into regulatory grey areas.

The FSA is yet to create a regulatory framework for the fast-growing non-fungible token (NFT) industry, but is thought to be working on draft proposals in consultation sessions.