Japan’s .mura Sets its Sights on Creating the Musician-First NFT Ecosystem of the Future – Billboard 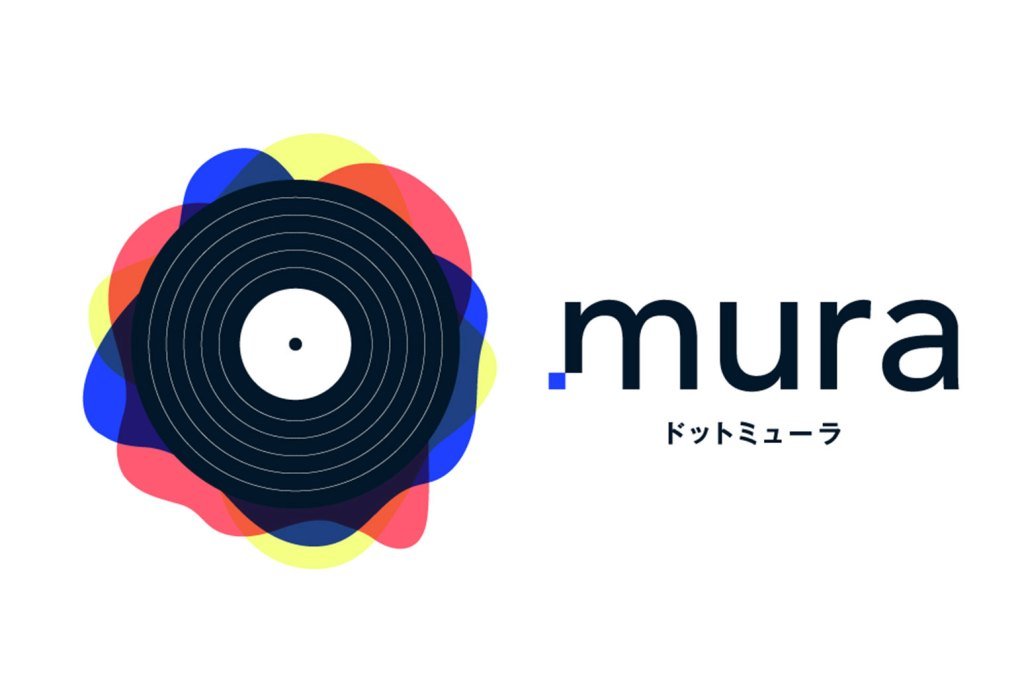 NFTs are attracting intense interest because of the new relationships they are creating between music and art. The NFT movement is a global one, and now a new NFT service has been launched in Japan: .mura (pronounced “dot mu-ura”), a marketplace for musicians and music fans.

Norikazu Yamaguchi is the president of Studio ENTRE, which is responsible for the .mura project. He began his career as a music producer, and has wide-ranging experience in everything from book publishing to human resources and business development. An active evangelist in the entertainment technology field, he has taken the occasion of the launch of .mura to contribute this special article.

The close affinity between blockchain technology and music

The development of blockchain technology has been predicted to have a profound impact on the structure of society — an impact equal to or even greater than the rise of the internet. Allow me to quote a passage from “The Absolute Beginner’s Guide to Blockchain,” written by Muuto Morikawa, who has authored numerous books regarding blockchains and is also the CEO of Ginco Inc., which supplies crypto custody systems and node provider services in Japan.

“Blockchain technology incorporates the best of the analog world by bringing certainty to digital spaces. Blockchains extend and evolve the trust established between individuals.”

By providing the certainty of the analog world, one of its exceptional features, blockchain technology gives individuals the ability to manage their own rights and the value they create, without needing to rely on others to manage it. That’s why people have been talking about the strong affinity between blockchain technology and music since the technology first appeared. The rise of digital technology has been changing the very structure of the music business, putting the power in the hands of individuals. The use of blockchain technologies is increasing both the need for and the inevitability of distributing works, managing copyrights, and collecting payments. This article will focus specifically on NFT technology.

The significance of NFT technology in enabling musicians to ensure scarcity

The appearance of NFTs will be a historical turning point for copyright. This is because they will make it possible to reproduce the fundamental structure of copyright, consisting of originals and copies, in digital spaces.

With the advances of the digital revolution, music and images have become digital files, which can be easily copied. While digitalization has provided numerous benefits, driving the evolution of music, it has also placed a tremendous amount of pressure on musicians by making content free. NFT technology, however, allows musicians to define and control their own works themselves. musicians can decide on their own rules, without having to go through record companies, so they can go back to a time when there were clear and incontrovertible master recordings. NFTs will produce what could be called a “spiral evolution,” circling back while moving upward.

From the perspective of the master recording marketplace ecosystem, NFTs also offer tremendous value. In our modern era of subscriptions, streaming services are the heart of the music ecosystem, and everything comes down to the number of plays. The system of dividing up total sales based on the number of plays is a fair and easy to understand system, but it isn’t adequate for the entire music industry ecosystem. Musicians themselves go through different activity phases with varying financing requirements. NFT technologies are expected to play an important role in raising the funds needed for music creation processes such as recording. This is an area we hope .mura can contribute to.

The deeper meaning of “commons-owner”

The .mura marketplace aims to form a new community of musicians and music fans, so it calls the auction buyers “commons-owners.” This neologism is rooted in the idea that a buyer that owns a work is a representative of the community. It could be seen as the 2020s way of supporting musicians.

Commons-owners that place the winning bids for works (music files + artwork) accompanied by NFTs in .mura auctions are the first to recognize the quality of these works, crafted with such care by musicians, and are responsible for conveying that value to others. If the value increases, they can make a profit by reselling the works. The .mura marketplace seeks to create a positive feedback cycle, in which people use their discerning eye (and ear) to reinvest those profits into new works and new talent. We hope to draw in not only musicians’ existing fans, but also other users who discover musicians because of their NFT works, bringing them into this investment cycle. The existence of commons-owners is vital to the formation of this musicians-centric community of music fans.

The current NFT boom, which some believe is overheated, is partly being driven by the speculative impact of cryptocurrency, with which it shares a high affinity. The .mura marketplace aims to provide users with even greater convenience by leveraging digital currencies, but, at the same time, it intends to keep its distance from the excesses of speculation. There is also growing global concern about the use of NFTs in money laundering, so .mura has been designed to carefully verify users’ identities and to link buyers and musicians. By focusing on NFT technology’s capacity for use as a certificate of authenticity by musicians themselves, .mura is dedicating itself to forming an ecosystem that improves the sustainability of musicians’ activities.

It believes that by collaborating with Ginco, which excels at improving convenience across services through the use of blockchain transactions, digital currencies, and the like, .mura will be able to reduce speculation and provide musicians with sound fund procurement capabilities.

One of .mura’s goals is to change music from thoughtlessly consumed content back into musical works by musicians and the almost symbolic jacket thumbnails of digital services back into jacket artworks by creators.

It also wants to feature artwork creators. It’s even considering a twist on the “multi-jacket album” — in this version, a single photographer would team up with multiple musicians to sell different songs with the same artwork. Hopes are high for the use of .mura by art directors, illustrators, and other musicians. It could even provide opportunities for discovering new music paradigms.

The .mura marketplace aims to create a world in which musicians enjoy the healthy support of their fans and are able to engage in sustained activity. musicians themselves will have the power to set the prices for their works, and the prices will be determined through user auctions, with the proceeds of resales returned to the musicians.

We believe that with the appropriate use of NFT technologies, we can solve the three challenges of procuring funding for the creation of master recordings, fostering organic communication with fans, and protecting the distinctive characteristics of creators.

The world of blockchain technology spans national borders, even more so than the internet. The existence of an NFT marketplace is hoped to present opportunities for interaction between Japanese musicians and overseas fans. There are also high expectations for the popularity of NFTs to stimulate even more interest. Of course, works by non-Japanese musicians are also welcomed.

It will be important to have curators who can convey the value of works from all kinds of different perspectives. We will expand our number of official curators, turning .mura into a space for the multifaceted sharing of the value of musicians’ creations.

There have been some interesting developments in the anime world, as well. The SAMURAI cryptos service was founded by Shinichiro Ishikawa, CEO of the anime studio Gonzo. Its core idea is to serve as a “system for providing revenue to animators, who play a vital role in the anime world yet who have not able to enjoy its economic benefits.” This concept of providing benefits to members of the creative process through direct financing by users is one shared by .mura. We hope to collaborate globally and further improve the positions of the Japanese brand.

Rhizomatiks, which is responsible for Perfume’s digital performances, has launched its own NFT marketplace and begun selling works through it. Efforts by Japanese musicians to use NFT technology have begun in earnest.

The .mura marketplace’s business model is a simple one: holding auctions to sell audio files and jacket image files with NFT certificates of authenticity. Special extras pertaining to the backgrounds of individual works by each musician are provided to the commons-owner.

Some of these include the rights to use the purchased music in the owner’s own videos and even the sharing of copyright revenue and digital service sales.

Musicians with exceptional musical sensibilities and expansive visions are participating, among them am8, Tetsuya Komuro, Nirgilis, The50kaitenz, Yusuke Asada, Clammbon, and Yuki Hayashi. We hope that music fans from around the world will take part in these auctions.

The .mura marketplace, which sells NFT works using an auction approach, was launched as a collaboration between the StudioENTRE start-up studio and Ginco, which has achieved tremendous success as a blockchain company.

A start-up studio is a business format based on the Hollywood movie production approach. It places emphasis on the product while creating something from nothing, while at the same time developing entrepreneurs and cultivating new business. Many start-up studios have been created around the world in recent years. Their purpose is to thoroughly validate business hypotheses before creating a corporation and gathering funding from investors.

Studio ENTRE is the world’s only start-up studio focused on EnterTech. It also plans to incorporate .mura through a carve-out. We’re currently forming a business foundation team, so if you’re interested in updating the music ecosystem through the launch of a new company, we’re waiting to hear from you.

This article by Norikazu Yamaguchi first appeared on Billboard Japan.