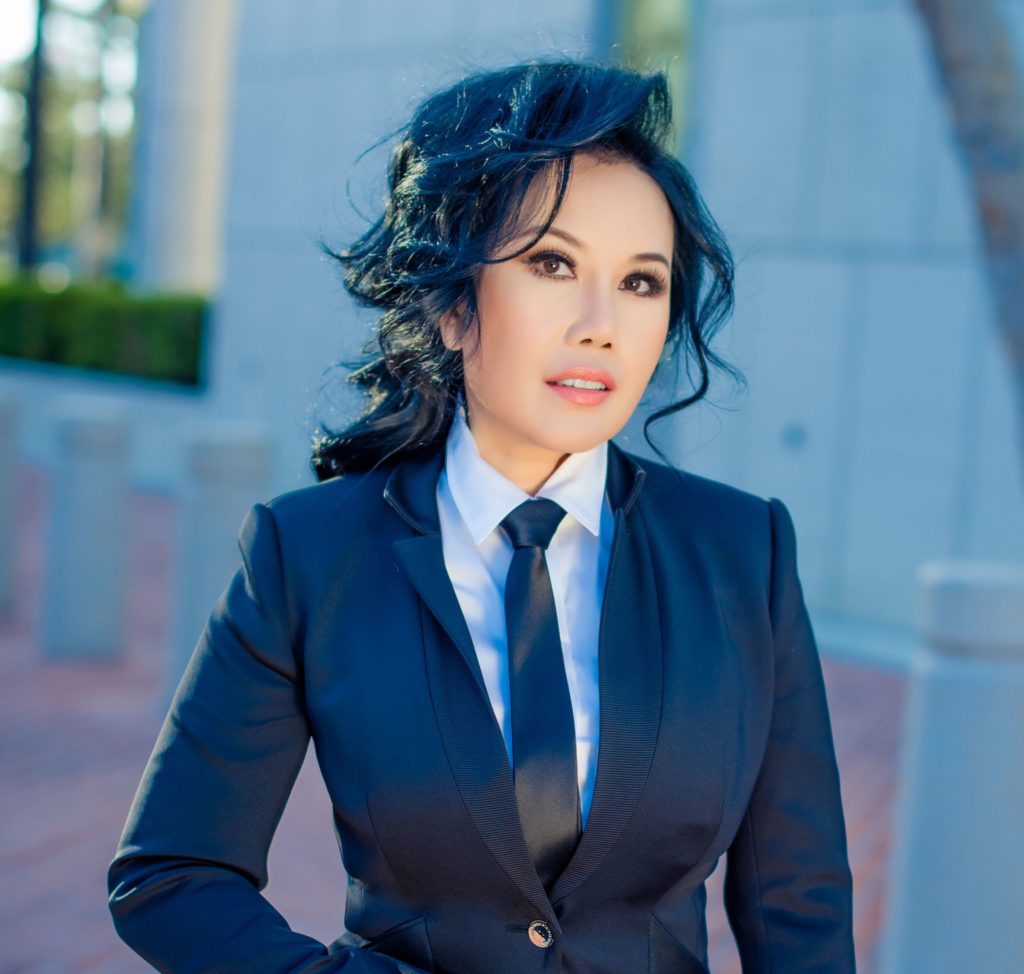 The popularity of Bitcoin since its birth in 2009 has many believing that blockchain is Bitcoin’s progeny. But the fact is that Bitcoin only helped popularize the already existing blockchain technology. Blockchain, as we know it today, is based on the work of Stuart Haber, W. Scott Stornetta, and Dave Bayer, which dates back 20 years, to 1991.

So, what is blockchain technology? Blockchain is a database of recorded information that stores digital data in blocks that are chained together in a way that makes it difficult or impossible to change, hack, or cheat the system. Blockchain transactions are verified by network nodes through cryptography as the information is recorded in a public distributed ledger, called a blockchain.

While the majority of the world may have only recently learned about NFTs through a skit on Saturday Night Live toward the end of March of this year, the first NFT was actually minted in 2014 by Kevin McCoy and named “Quantum.” Four months ago, in June, Sotheby’s auctioned that first-ever minted NFT for $1.4 million.

How is blockchain connected with NFTs (non-fungible tokens)? And what is an NFT? NFTs are digital files of any type of asset class which are minted as unique digital-native tokens that are then recorded on the blockchain, making it simple to authenticate and verify ownership. That is why NFTs can be traded on an NFT marketplace in a similar way to stocks.

Jenny is widely known for her tenure on Wall Street where she forged her early successes, which include two exits that led to her becoming a multi-millionaire by her mid-twenties. While she was not an early investor in bitcoin, but rather waited until late 2015 to get involved, the in-depth knowledge of the SEC rules and regulations she had gained while running her investment banking firms on Wall Street gave her a strong lead among some of the top experts within the cryptocurrency industry.

In late August, Jenny had her third exit, which makes three out of three in her career. But unlike her first two, where she formed a new company post acquisition, this time she has decided to join forces with the two current co-founders of GalaxE to become their third co-founding partner and COO.

The Vision: Venturing Into NFTs & the Metaverse

Mark Zuckerberg of Facebook made an announcement that the company is planning a strategic move to rebrand Facebook with a new name that is connected to the Metaverse. So, what is the Metaverse, why is one of the largest tech companies in the world diving into it, and how does this differ from Jenny’s vision for GalaxE’s NFT-Social Metaverse?

Jenny explains: “The metaverse is simply a digital reality that combines the aspects of social media and online gaming through augmented reality (AR) and virtual reality (VR). It is there where cryptocurrencies are utilized to allow users to interact with one another virtually.” She suggests we think of her — or ourselves — as the Jake Sully played by Sam Worthington in Avatar, James Cameron’s movie debut in 2009 that has since become the world’s top-grossing film of all time. In Avatar, Jake Sully, a paralyzed former Marine, becomes mobile again through one such Avatar. Says Jenny, “Fast forward to today’s Metaverse, where anyone can become that Jake Sully in a world we can custom build out of our own imaginations to create our own reality.”

GalaxE’s NFT-Social Metaverse will be that world which Jenny will help build, along with the company’s original two founders, Lenny Schutz, CEO and Arnold Jean Dre Bosch, who goes by AJ and is the CTO of the company. The trio’s vision is quite a fascinating one to say the least, as they will collectively become the James Cameron of Avatar. Unlike some of the current leading NFT marketplaces like OpenSea, Axie, and Cryptopunks, to name a few, in the world of GalaxE, the Metaverse that the company will soon create will make it one of the first decentralized NFT aggregators to have its own social media and its own native utility cryptocurrency (called HODL), and it will soon also be on its own blockchain.

GalaxE has already demonstrated instant success with over six-figure NFT sales within its first 30 days of launch and has since continued growing at a rapid pace with at least a 110% growth in weekly sales. As the first revolutionary NFT aggregator to run on multiple blockchains, GalaxE gave buyers and sellers the freedom to choose, unlike most NFTs offered by others, which utilize a preselected Ethereum cryptocurrency on the Ethereum blockchain. GalaxE is also the first to offer buyers the option to use different currencies to purchase their NFTs, and not just the singular option of Ethereum.

What makes GalaxE differ from the rest is that it has steered clear of being built on a set of smart contracts on Ethereum, which is designed to power decentralized digital asset exchange. In GalaxE’s vision, NFTs are not simply art as it is known to the world at the present time. NFTs represent ownership of everything that can be digitized to represent ownership of these digital goods, from images, videos, texts, music, songs, and gaming items, to real estate, fashion and wearables, events, ticketing, and even health care, advertising and fantasy sports, concerts, and theme parks. All are the digital “twin” of a real-life asset. Whatever one can do in the real world can be duplicated in the Metaverse. The possibilities are endless!

According to Jenny, NFTs will be the bridge connecting the Metaverse with reality where Coachella could be 100, 1000, or 100,000 times larger than real life, where songs from artists can bypass record labels as the main funding sources of royalties for the artists. As she puts it, “Through NFTs and the Metaverse, artists can earn royalties directly from their fan base. Imagine being in Moldova, one of the poorest countries in the world, and still watching Adele in concert live in New York City through the Metaverse.”

One of author Morgan Scott Peck’s greatest quotes exhorts us, “Let your dreams be bigger than your fears and your actions louder than your words.” Throughout her career, Jenny Ta has embodied these ideals. And her fearless, forward-looking vision for the future recognizes and embraces the reality that “GalaxE is no longer far, far away, but it is here … now … through the Metaverse!”

Find out more about GalaxE by HODL by visiting the https://galaxe.io/ website.