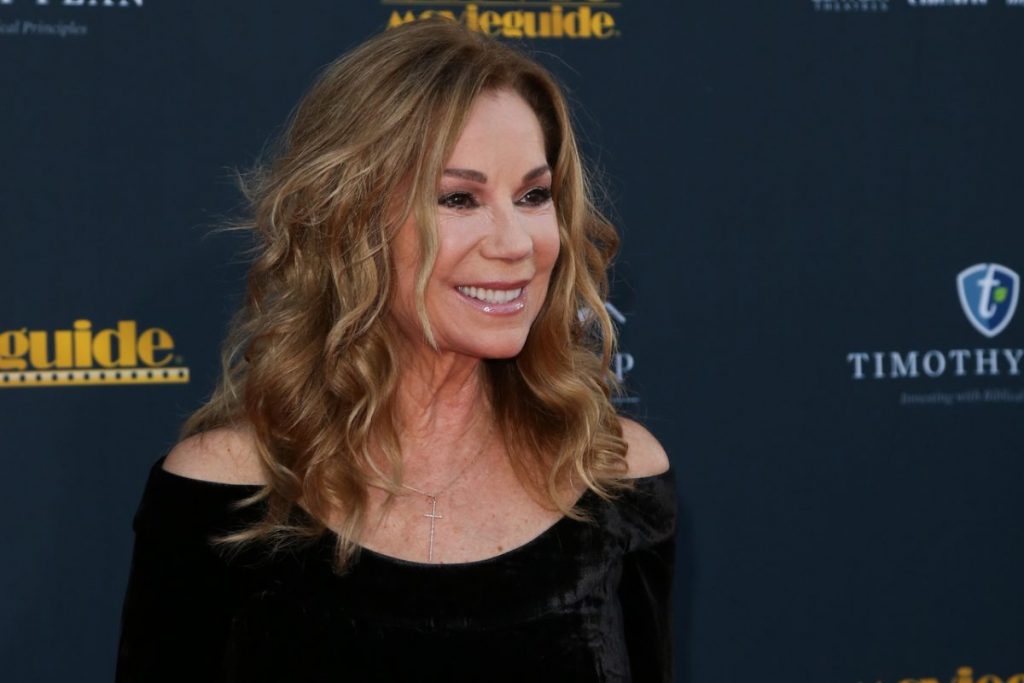 Former Today Show star Kathie Lee Gifford has been keeping busy since her departure from the NBC news program in 2019. Now a Nashville resident, Gifford recently celebrated the marriages of son Cody, 31, and Cassidy, 28 and is currently promoting her latest book. The Today alum also embarked on a new business venture which emphasizes the importance of giving back.

With her kids now adults with spouses of their own, Gifford noted how geography made this year’s Thanksgiving a bit disjointed.

“We’re all over the world right now!” Gifford told People just before the holiday. “Cassidy’s in Hawaii. Cody’s in Nevada. I’m in Tennessee. Everybody’s got big lives, and my family’s growing of course, with my son and daughter getting married, and their families. But it’s a really good time for us. And so we all try to share the joy.”

The former morning show star prepped for a full house on Thanksgiving with a sit-down meal for eight, and plenty of visitors post-turkey.

“I think the festivities will go on until late,” she remarked. “I don’t have to get up so early anymore, so it’ll go late into the night! Everybody descends on you afterward, when they’ve all done their duty and gone to their familial obligations, they descend on the party house, and that’s my house.”

RELATED: Kathie Lee Gifford Reveals the Workout that Got Her in Killer Shape

Despite a busy holiday weekend, Gifford is up and running with her latest business partnership. Joining forces with ViciNFT, a company that “designs, builds and manages digital assets and non-fungible tokens (NFTs)”, Gifford was brought into the opportunity by her son.

“I don’t pretend to understand the NFT business at all,” she admitted. “So all I know is, this is about memories and the preservation of them. And I do understand the power of that. Blockchain allows these memories that we have to be preserved. And not just preserved forever, but authenticated. In this world where there’s so much abundance of something and you can multiply it over and over and over again, there’s still only one original.”

The company has a built-in charity facet that is equal to 25 percent of auction revenue, which immediately attracted Gifford. She is upping the donations for their first auction which takes place in the next few weeks, including a children’s charity that she served in with her late husband, NFL legend Frank Gifford.

“I’m very moved by that and excited about it,” Gifford shared. “And in fact, we’re going to go a little step further and donate 100 percent of whatever we raise in our first auction to my foundation, Rock, Road and Rabbi, and to the Association to Benefit Children. This is in memory of Frank, whose good works continue even to this day.”

“I hope my friends will encourage you as you consider the Jesus you know, wherever you are on your spiritual journey,” Gifford writes. “Maybe you have no idea who Jesus is, but you’re interested in learning more. What an adventure you’re about to begin as you read these conversations!”