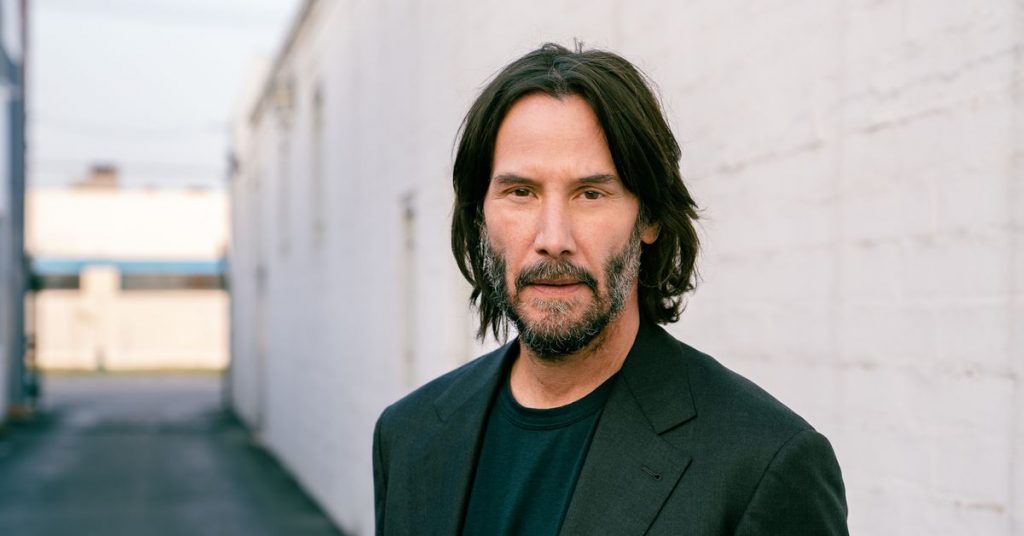 By now, you’ve probably heard of NFTs enough to have an opinion about them, and, as it turns out, so has Keanu Reeves.

In our interview with him and fellow The Matrix icon Carrie-Ann Moss, Alex Heath asked the actors about their feelings on cryptocurrency, NFT collectibles, and the concept of digital scarcity. Keanu — described in this 2019 Vox profile of his Keanaissance as a “relatable geek” — had, of course, a relatable response (tweeted earlier by David Zhou).

And not just a little either, as the idea of digital trinkets conveying ownership even though the actual content remains, as he says, “easily reproduced” is enough to have Neo himself bent over at the waist. When he recovered, he asked Moss if they’re getting a cut from the sales, so maybe he’ll take it more seriously once someone tweets relentlessly at him about the glorious potential of smart contracts.

It’s not like Reeves doesn’t know about the blockchain, as he also said he owns cryptocurrency that a friend bought for him. However, he is all about HODLing and isn’t actively trading any of it yet. You can find out more about their thoughts on the metaverse, explaining The Matrix to teens who don’t think living in a wholly digital reality is a scary idea, and Warner Bros.’ missed videogame opportunities in the nearly 19-minute interview here.