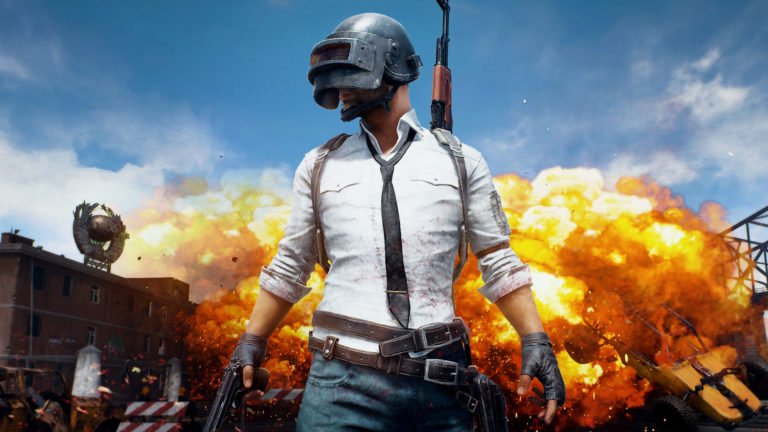 The creators of PlayerUnknown’s Battlegrounds, Krafton, revealed its intention to enter the NFT and Web 3.0 space in a statement released by Premier Game Press Centre. The company has already entered into a deal with Naver Z to begin a new project focused on creating an NFT metaverse platform, according to the statement.

Naver Z is a subsidiary of one of Asia’s largest web portals, Naver, which currently hosts the region’s largest metaverse platform, Zepeto. This virtual platform hosts over 290 million users worldwide in an interactive online world using augmented reality technology, according to the statement.

“This partnership between Krafton and Naver Z is bolstered by each company’s unique expertise and shared global focused as they look toward a future driven by NFTs and metaverses,” said Krafton’s lead of Web 3.0, Park Hyung-chul. “By combining Krafton’s existing technologies and research on how to build scalable Web 3.0 creator-driven ecosystems with Naver Z and Zepeto’s experience and capabilities, we’re confident we can build a high-quality UGC-driven open metaverse that stands apart from other services and vitalizes the global creator economy through NFT technologies.”

Krafton is only the latest game company to enter the NFT space. The creators behind Worms, Team 17, recently launched a short-lived NFT project after intense backlash from both the public and internal members of the company. Despite public condemnation, other companies such as Ubisoft have remained adamant that NFTs have a future in gaming, but gamers simply aren’t ready yet.

NFTs have been one of the most controversial topics in the gaming sphere since their inception. Many fans cite environmental consequences and poor business practices as reasons to keep the practice out. Still, it seems that companies are continuing to invest in the space.