Liquidity Premium a Driver of NFT Prices and Value 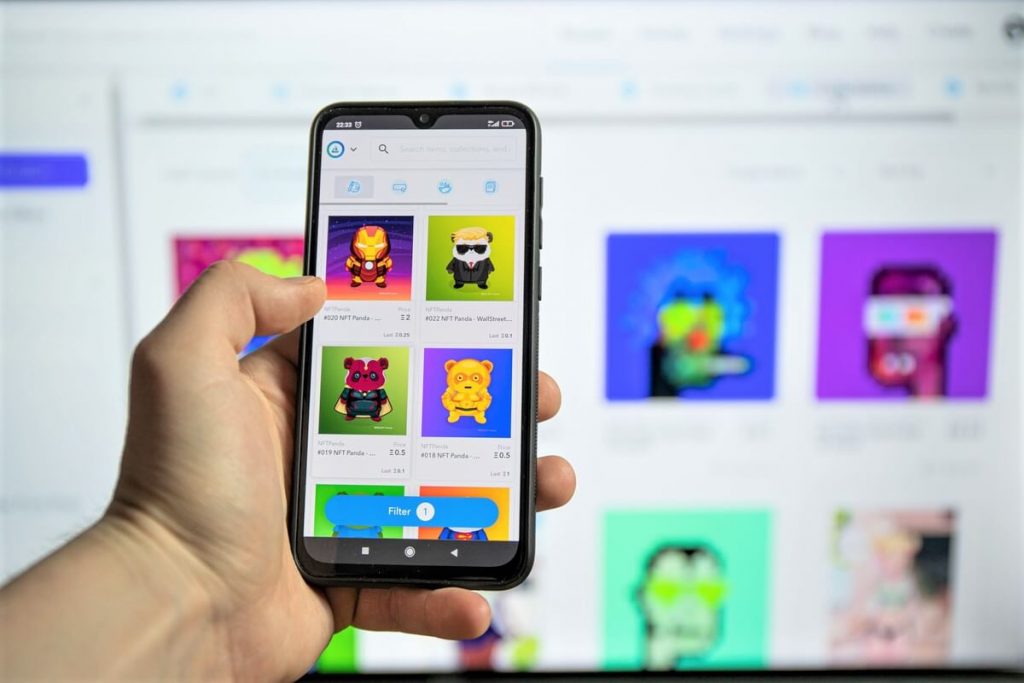 A “liquidity premium” is driving up non-fungible token (NFT) prices – as these tokens “can meet more demand” than physical goods in the “real world,” according to Alex Svanevik, the CEO of the blockchain analytics platform Nansen.

Today, he was speaking at a CoinGecko-run conference named “NFTs Gone Wild,” on a panel named “NFT Valuation: How to Value NFTs.”

Svanevik stated that “one of the reasons” why NFTs have become “so valuable” of late is that “physical goods can’t easily be traded across the world” in the same manner as NFTs, where trades can be conducted in seconds – and ownership can be transferred in the blink of an eye.

Kyle Samani, the Co-Founder and Managing Partner at the investment firm Multicoin Capital, concurred. He explained that people “can only show off physical things” such as cars or designer clothes to people they know and have direct contact with in the physical realm. But “putting up a punk” [a reference to CryptoPunks, one of the first and most popular NFT collections] is an action that “can be expressed to people all over the world,” he said.

Samani added that the prevailing sentiment that digital online items should naturally “be cheaper” than real-world goods was the “wrong way to think about things” – particularly with metaverse projects expanding.

Svanevik also opined that the “high purchasing power of participants” has driven up NFT prices, and argued that “early winners” in the NFT world could be a positive force in the sector, rather than a source of inequality in the digital space.

“If [NFT success stories and winners] reinvest in the space, it could be a good thing.”

And Svanevik concluded that the fact that the NFT world has “no gatekeepers, as opposed to conventional finance,” because of the decentralized nature of the crypto space. Instead, a spirit of “meritocracy” and people looking to follow in the footsteps of NFT pioneers could drive creativity and value in the sector.

When it came to evaluating the worth of NFTs, the participants advised would-be investors to consider the “rarity of traits” in an individual token, as well as the size and momentum of the communities that spawned or supported them.

However, they agreed that while some methodology could be applied to evaluating NFT rarity, much was still down to “guesswork” – as the space is still very much nascent.

Meanwhile, Skirmantas Januškas, the CEO and Co-Founder of DappRadar, refuted the notion that NFTs were nothing but a speculative tool for investors looking to get rich quickly. He stated:

“We are getting to the point where it’s about more than just filling bank accounts.”

NFTs had proved their possible future worth “especially during” the coronavirus pandemic, Januškas added – a time when conventional “socializing was difficult” and online forms of communication became prevalent.

Svanevik added that “when people talk about NFTs negatively, what they are talking about is [the hype surrounding] profile pics,” explaining:

“NFTs make everything in the real or digital world an investible asset.”