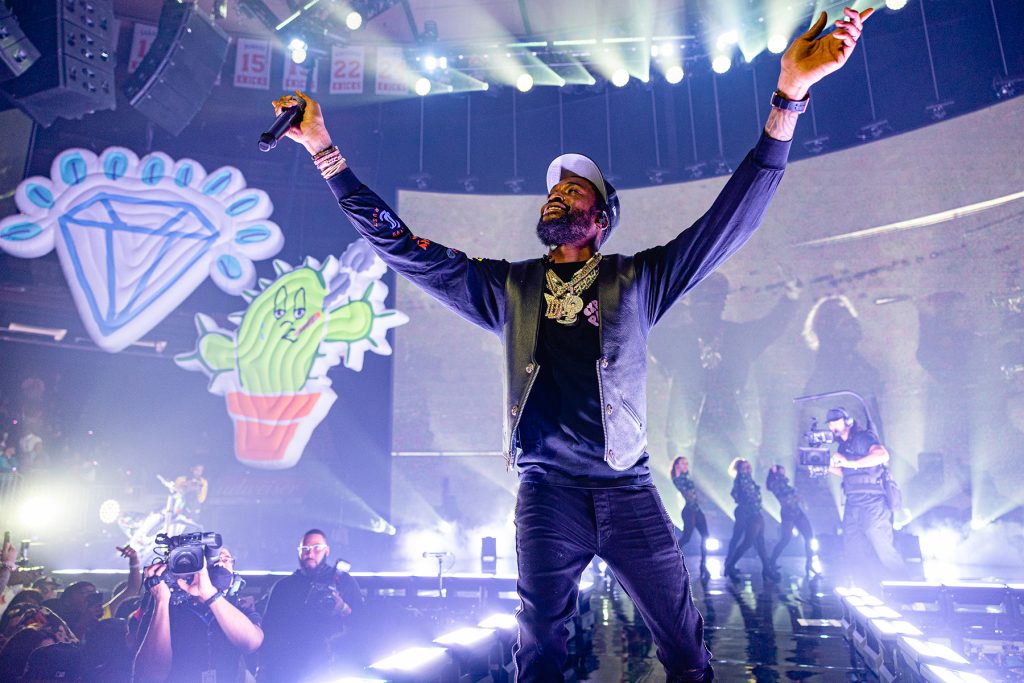 Meek Mill is set to release his final Dreamchasers mixtape — the fifth installment in his series — as an NFT.

The Philly rapper revealed he would be taking this approach with his work for the first time via Instagram.

“#DCPOUNDCAKE LAST DREAMCHASER MIXTAPE A NFT …. LOYALTY CLUB STARTS JANUARY.1st 2022,” he wrote while jamming out to the music. He also added that fans “can invest merch albums and shows and get marketed.”

Though Meek doesn’t explain what his “loyalty club” is, it could possibly mean perks for his fans.

Meek released the last mixtape in the Dreamchasers series back in 2014 with DC4. The announcement of a new installment comes just a little more than a month following the release of his fifth LP Expensive Pain, which was the MC’s first album since 2018’s Championships.

In the interim, he shared a handful of EPs and singles like last year’s Quarantine Pack and his 2020 singles “Letter to Nipsey” (with Roddy Ricch), the Justin Timberlake-assisted “Believe” and “Otherside of America.”