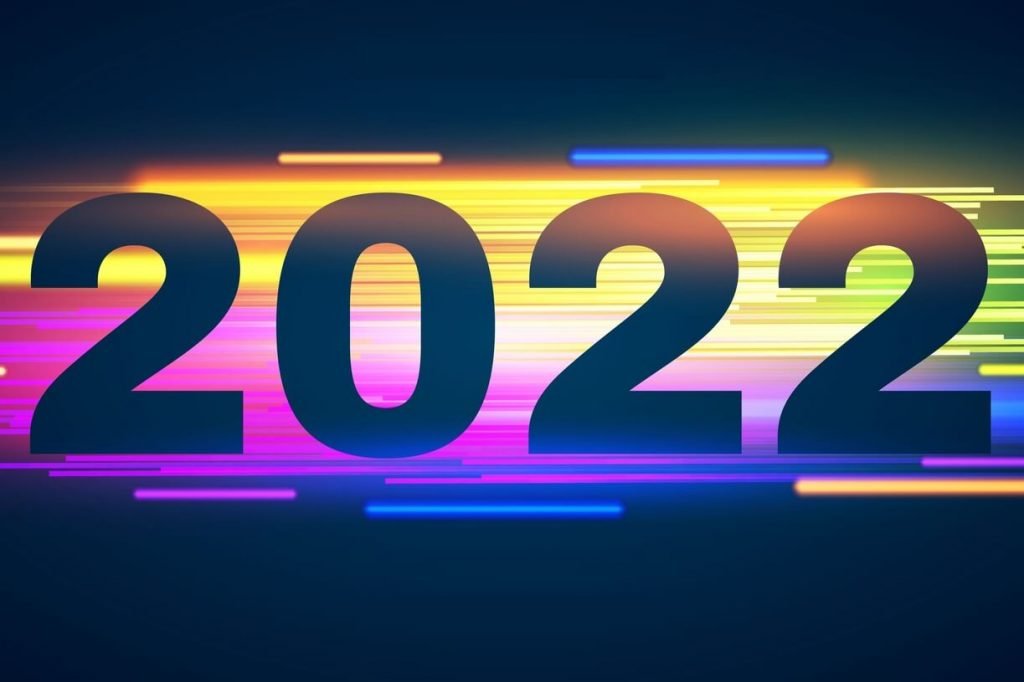 With less than one month left of the year, the CEO of crypto researcher Messari, Ryan Selkis, is once again out with his overview of nine major narratives and investment themes that are driving crypto adoption as we enter 2022.

This year’s report follows a similar report from last year, where Selkis predicted, among other things, that ethereum (ETH) will be the platform to watch this year.

In the first chapter of this year’s report, titled Crypto Theses for 2022, Selkis said that he sees the rise of crypto as “inevitable” in the world today. However, he also said that while bitcoin (BTC) still has further to run, hodlers still need to prepare for a new “soul-crushing” crypto winter.

The first major narrative mentioned by Selkis in his report is what he calls “the collapse in institutional trust.”

With a lack of faith in the ability of governments to ensure adequate financing for future pensions, high inflation that no longer appears “transitory,” and fast-rising public debt levels, crypto now represents “a life raft” for many people, according to Selkis.

However, he also reminded readers that “things will get worse before they get better” out in the real world, and that crypto companies and users can expect both deplatforming and censorship amidst a continued “crypto crackdown” in the US in particular.

2. The inevitability of crypto

As his second major theme, Selkis explained how he sees crypto, and what has been dubbed Web 3.0, as “an unstoppable force in the long-term.”

“I have 99% conviction that crypto will be an order of magnitude larger by 2030 […] We’re at the brink of a total transformation of the global economy. One that’s bigger than mobile, and maybe even the internet itself,” Selkis wrote.

He added that there are three scenarios he sees for where we currently stand in the crypto market cycle:

Third, the Messari boss pointed to the need for improved “crypto plumbing,” including solutions for scaling and interoperability, as well as tools to make decentralized autonomous organizations (DAOs) more efficient.

“The most acute pain point in crypto today may be the lack of bridges,” Selkis stressed, adding that those who build the best cross-chain connectors “will inherit the (virtual) earth.”

In terms of DAOs, he said that his company has made a major bet on building “an operating system for Web3 participation,” and that he believes “token-governed marketplaces” over the long run will replace companies as we know them today.

By “decoupling,” Selkis here referred to forming of different segments within the crypto landscape. He pointed out how the market has moved from calling everything “a cryptocurrency,” to now differentiate them into decentralized finance (DeFi), non-fungible tokens (NFTs), currencies, etc.

“It’s still a meme-driven market, but many of the memes are reflecting – dare I say – fundamentals,” Selkis wrote.

“The amount of capital that has flooded into crypto this year is mind-boggling,” the CEO said.

He also noted that some of the crypto investment funds that exist – such as Multicoin Capital – may be among the best-performing investment firms in history, with many of these firms now managing billions of US dollars.

“Large capital allocators are continuing to move up the risk curve amidst a negative interest rate backdrop, and most simply cannot afford to ignore crypto anymore,” Selkis further added.

He went on to explain that this larger presence of institutional investors will likely mean that the market can avoid crashes like the ones it experienced from 2014 to 2015 and 2018 to 2019.

“Capital may trickle down to higher beta, emerging tokens, but when it cycles back up, it often doesn’t cycle out (except for taxes). Instead, it stops at BTC or ETH or SOL or the crypto ‘blue chips’,” Selkis said.

6. How high can the market go?

On the question of how high the crypto market can go before a bear market arrives, Selkis suggested that readers should keep an eye on the so-called market value to realized value (MVRV) ratio for bitcoin.

“If you aren’t a HODLer, and can’t stomach four year bear markets, then whenever MVRV hits 3 tends to be a good time to take gains,” he wrote, also adding that a historically good time to buy has been when the same ratio hits 1.

On how to survive the infamous crypto winters, Selkis made it clear that this is one of the hardest things for many people in crypto. “Many will lose faith and won’t be able to stomach the soul-crushing multi-year grind lower that is a crypto winter,” he said.

In order to be better prepared to survive, however, Selkis offered three pieces of advice:

As the eighth point on his list, Selkis touched on the fact that the public listing of Coinbase, as well as the launch of the first bitcoin futures-backed exchange-traded funds (ETFs) in the US earlier this fall, has essentially been free marketing for the crypto space.

Importantly, this has reached a segment of the population that likely wouldn’t learn about it otherwise, the CEO wrote.

Lastly in his list of investment themes for the crypto market, Ryan Selkis wrote that crypto trading in particular tends to be “social and memetic.”

“Just look at how quickly retail traders “ape” into new projects backed by some of the industry’s most successful investors,” Selkis wrote, reminding readers that capital is “highly fluid,” and that it chases momentum as it shifts from one sector of the market to the next.