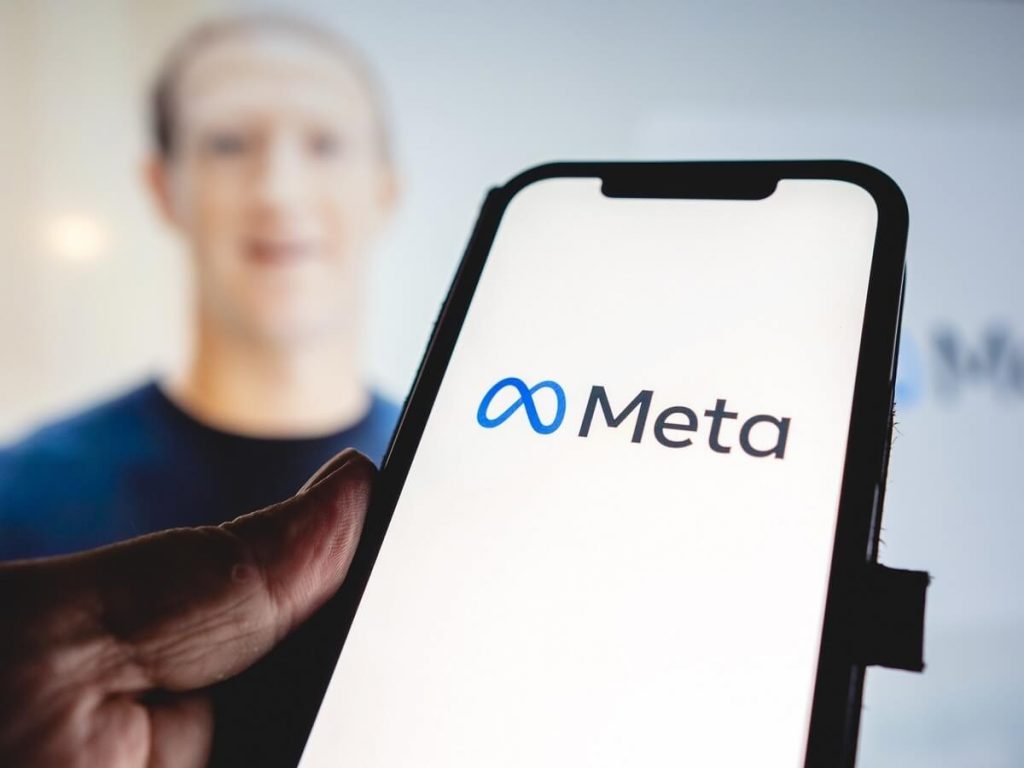 Facebook’s parent company Meta is determined to spend USD 60m to acquire the naming rights owned by the US bank Meta Financial Group, the latter company disclosed in a recent regulatory filing.

“Beige Key is affiliated with us and we have acquired these trademark assets,” a Meta Platforms spokesperson told Reuters.

A spokesperson for MetaBank also confirmed Meta Platforms was involved in the deal.

The bank has assigned to the buyer for USD 60m in cash all of the “worldwide right, title, and interest in and to” its names and trade names, trademark registrations and common law rights, domain names and social media accounts, as well as all goodwill associated with the above marks and names, the filing said.

Meanwhile, as Meta is pursuing its plans to encompass large shares of virtual reality within its metaverse, Sebastien Borget, co-founder and COO at decentralized gaming virtual world The Sandbox, cautions that big tech companies could threaten an open, blockchain-based metaverse.

“Our goal is to build an open metaverse that can stand against what we call competition that is the Web 2.0 metaverses,” Borget said, as quoted by the South China Morning Post. He added that his primary consideration at present was how to defend the metaverse against being dominated by companies such as Meta.

The demand for digital land in the Metaverse is booming, with a single week in late November bringing USD 100m in non-fungible token (NFT) land sales in the four leading virtual worlds: The Sandbox, Decentraland, CryptoVoxels, and Somnium Space.

“We don’t think those companies can build something truly fun that’s catered to the users because they’ve been so focused on their key business model and how to satisfy shareholders rather than satisfy users who own the asset, who own the governance of their own platform.”