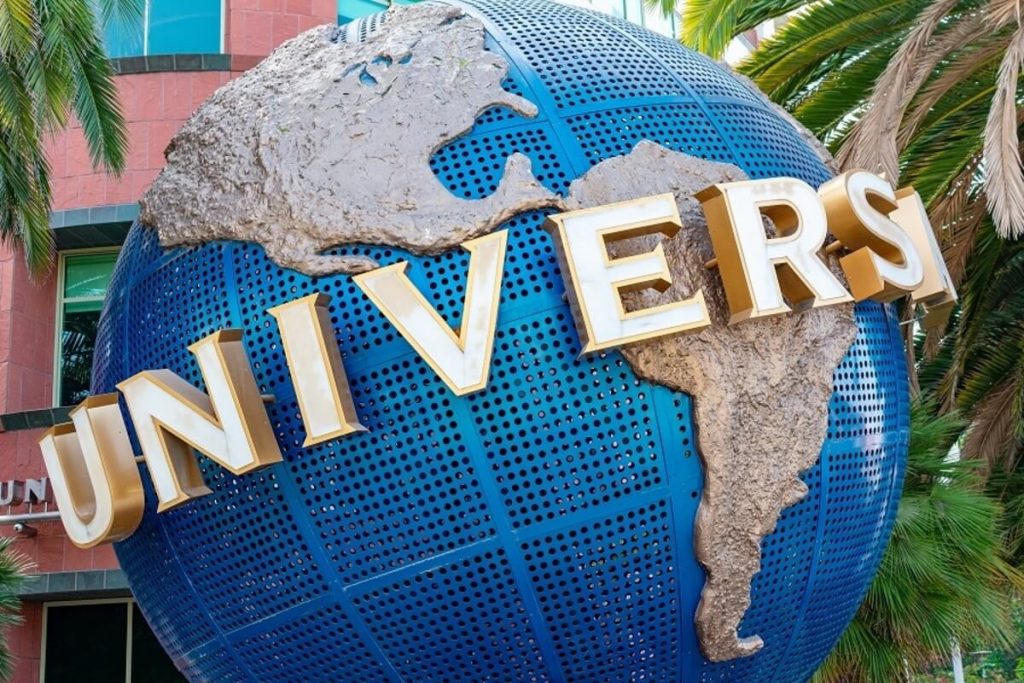 The metaverse train just keeps gathering steam. Here are just a few of the many new developments taking place in this fast-moving space as the week wraps up: