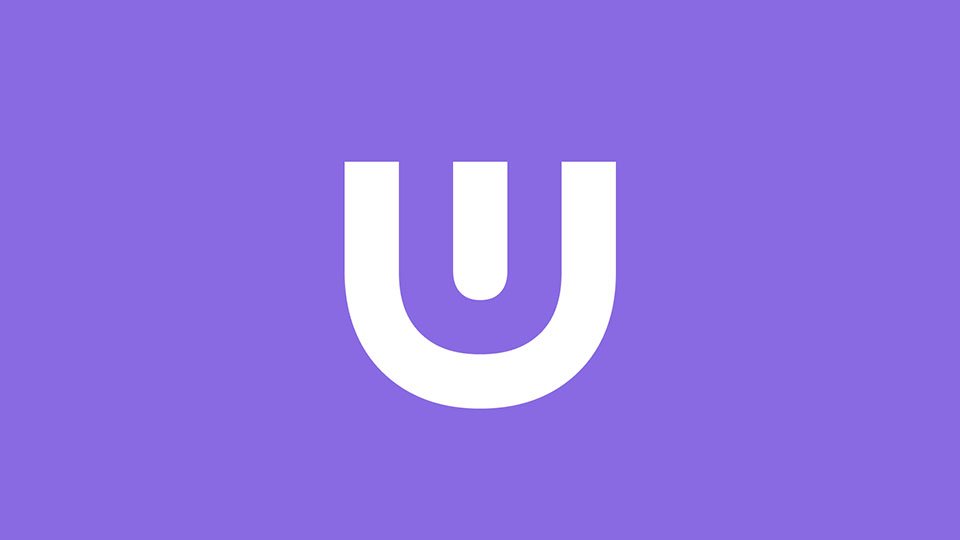 The French company joins the likes of Ubisoft, Skybound, Atari, and AMD as partners of the Ultra gaming ecosystem.

Ultra, the gaming platform making use of carbon-neutral certified blockchain technology to create a fairer ecosystem for gamers and developers, is delighted to announce a brand new multi-year partnership with French developer and publisher Microids. Microids is the latest in a long line of partners for Ultra, including the likes of AMD, Ubisoft, and Skybound.

Via this partnership, Ultra is working with Microids to amplify their titles, providing a range of new and functionality to existing and upcoming games, teaming up to explore the NFT space by tokenizing games and in-game content.

“We are eager and excited to partner with Ultra and have the opportunity to reach players through their digital distribution channel, using block chain technology as well as creating and selling NFTs based on our IPs to our fans in the very near future. As they are at the cutting edge of technology as an entertainment platform, we are certain that we will form a long term and successful partnership,” said Yves Bléhaut, SVP, Strategic Partnerships, Microids SA

Microids games will be added throughout the closed beta phase of Ultra and well into the public release, with the first Microids titles on Ultra being announced on Twitter in the coming days.

“We’ve been discussing the various possibilities that Ultra can provide games with Microids for years and they’ve seen our technology evolve with each catch-up. Now that we’re almost ready to release Ultra Games to the public, we’re pleased to have Microids on board as a publishing partner. Microids is a forward-thinking publisher and game developer and we’ll continue to see the partnership grow as we work together on integrating our key technologies into their larger ecosystem,” added Nicolas Gilot, Co-CEO of Ultra.

Unlike other major blockchain networks, Ultra is conscious of its environmental impact and is actually certified Carbon Neutral from Natural Capital Partners. In fact, Ultra’s blockchain is over two billion times more energy-efficient than Bitcoin, emitting only 0.00000037 kg of CO2 per transaction. With only 23.5 tonnes of CO2 emitted per year, Ultra then offsets 277 tonnes of CO2 per year, delivering incredibly low power consumption and responsible blockchain pioneering.

Ultra also boasts a 12% distribution fee to benefit developers, who can make use of Ultras cross-platform SDK to turn virtual goods into NFTs that can be resold by consumers based on developer-set parameters like resale permissions rules, commission fees, quantity limitations, and geographic restrictions.

More information on Ultra can be found on their site, including partners like Ubisoft, AMD, and Atari. The client can also be downloaded right now, allowing players to set up their virtual crypto wallet.