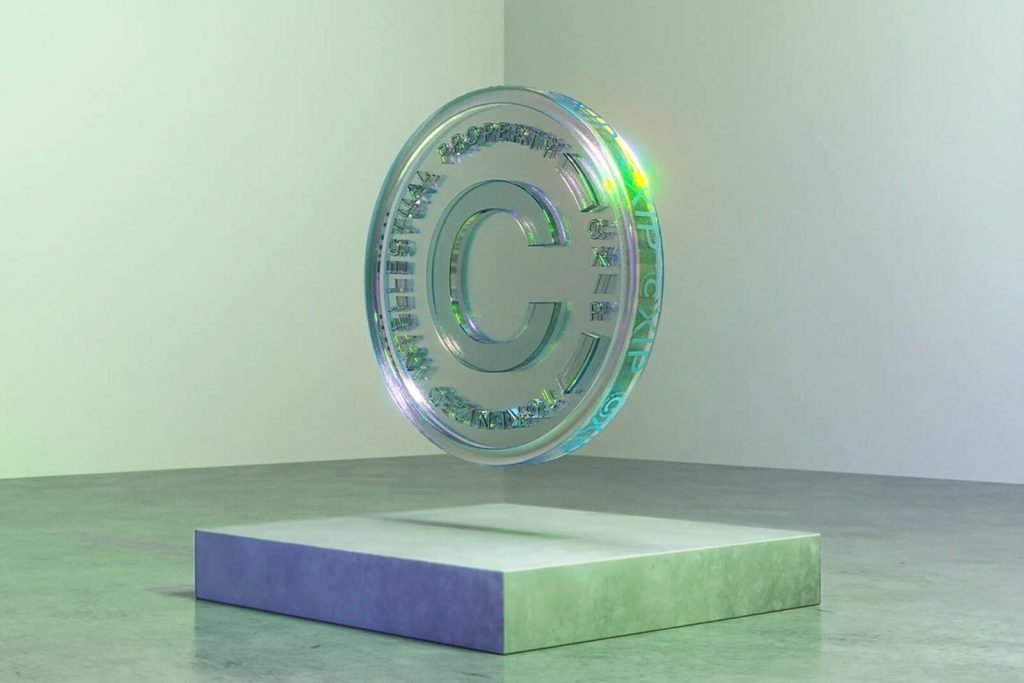 Almost a full year into a full-blown cultural shift triggered by the advent of NFTs, many people are still deeply confused about their use value or are outright dismissive of the technology altogether. In the midst of these mixed results, however, the NFT minting platform CXIP announced today that they’re launching a decentralized autonomous organization whose aim is to create the world’s largest coalition of NFT creators. CXIP emerged earlier this year to provide users with a minting platform that could authenticate NFTs before they’re sold, but the platform still has fundamental problems within the NFT space that they want to fix. Namely: uncertain permanence, royalties and creator-owned contracts.

In essence, the decentralized autonomous organization, named DAO, is intended to empower creators to make decisions regarding projects and assets collectively, if they wish. Also, as part of the platform’s expansive plan, anyone who’s ever minted an NFT using ETH will be able to join the CXIP DAO. “Minting is the spark that powers the Web3 ecosystem and the metaverse, the fundamental technology used to create all NFTs,” CXIP founder Jeff Gluck said in a statement. “Minting an NFT should not be difficult, and creators should not be tied to a specific marketplace or service provider to do it. Minting should be a free and open action, and creators should be able to move their collections and NFTs seamlessly between marketplaces.”

In addition to launching the new organization, CXIP is also announcing the addition of an advisory board that includes Pharrell Williams, Daniel Arsham, Chad Knight, Justin Aversano and Jen Stark. “Most marketplaces currently have a fragmented, flawed, and inconsistent approach to minting, creating opportunities for counterfeit NFTs and fraudulent transactions,” Gluck told Observer in June. “This is what we have addressed with CXIP, by introducing a universal enhanced minting solution to create authentic and secure NFTs across the industry.”