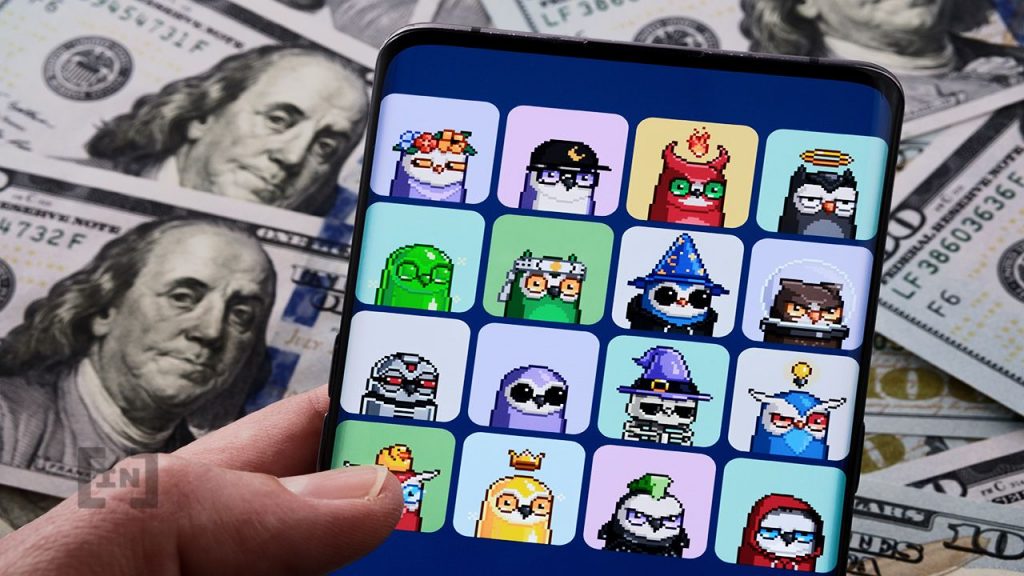 Moonbirds has made a valuable contribution to the adoption of NFTs by the mainstream since its April launch, reaching a total sales volume of approximately $555.17 million, according to Be[In]Crypto Research.

This landmark comes as a massive boost to the NFT space, which has seen a continuous decline in monthly volumes throughout 2022.

Launched on April 16, Moonbirds is a non-fungible token project by Proof, a media startup that was founded by venture capitalist Kevin Rose.

Mirroring other projects, the Moonbirds collection comprises 10,000 owl avatars. Within seven days of its launch, Moonbird #2642 sold for $1 million (then around 350 ETH) on the NFT marketplace, OpenSea, on April 23.

Much of the project’s success has been attributed to the backing of one of the most strident voices in the decentralized finance (DeFi) sector, Kevin Rose, the success of his previous project dubbed “Proof Collective”, and the taste of NFT collectors for digital collectibles on a success trail.

That said, when looking at the increasing number of unique buyers on the day of launch, the surge in sales led to ascending total transaction counts totaling 9,734 unique buyers, and 11,550 transactions.