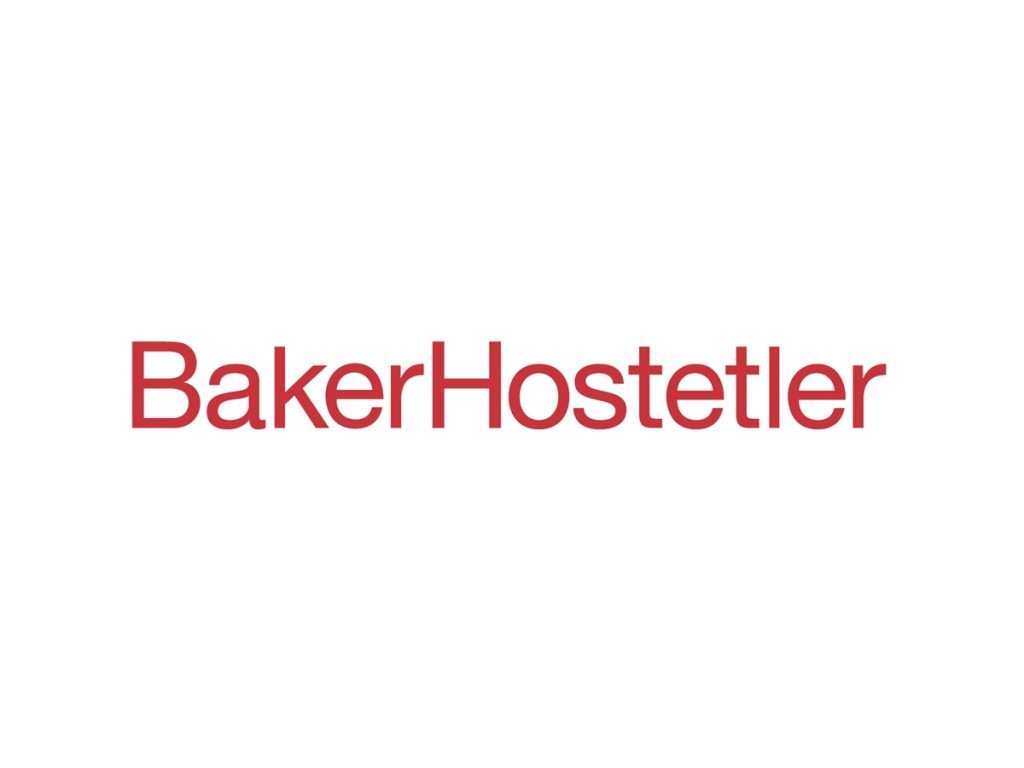 The Bank for International Settlements (BIS) recently released the results of its 2021 survey of central bank digital currencies (CBDCs). According to the survey, 90 percent of the 81 central banks surveyed are exploring CBDCs to varying degrees, with more than half of those respondents now developing CBDCs or running concrete experiments. The survey also found that central banks are particularly interested in retail CBDCs, and the share of central banks currently developing a CBDC or running a pilot increased from 14 percent in 2020 to 26 percent in 2021.

After a several-week delay, three new cryptocurrency exchange traded funds (ETFs) were approved by regulators to launch in Australia this week, giving Australian traders five crypto ETFs to choose from now. And in Brazil, this week the largest Brazilian digital bank by market value announced it was adding the option for customers to buy and sell bitcoin and ether on its platform. According to reports, while users will be able to buy and sell cryptocurrency with Brazilian reals, they initially will not be able to withdraw or deposit cryptocurrencies.

In a final development, S&P Global recently assigned a credit rating to a decentralized finance (DeFi) platform for the first time. The DeFi company, Compound Treasury, received a B-, or junk, rating by S&P Global. The DeFi company reportedly has a stable outlook, but ratings issuers cited the uncertainty of regulatory conditions around stablecoins and the company’s “very low” capital base as concerns leading to the rating.

According to a recent Chainalysis blog post, the “explosive” growth of the non-fungible token (NFT) market during 2021 may finally be “stabilizing” in 2022. Among other findings, the post explains that while the number of active participants in the NFT marketplace continues to grow, transaction volume has fluctuated greatly, with the “vast majority” of transactions now occurring at the retail level (below $10,000 worth of cryptocurrency) rather than the institutional level (over $100,000 worth of cryptocurrency). Despite such market volatility, according to Chainalysis, NFT collectors have sent over $37 billion to NFT marketplaces in 2022 as of May 1.

Hoping to capitalize on the spending trend, earlier this week a South Korean automotive manufacturer reportedly dropped a collection of 10,000 “shooting star” ethereum-based NFTs via its company-branded website. But there’s a catch. According to a press release, each of these unique NFTs has adopted a “reveal” method. This means that buyers currently see only a placeholder image as the connected media. The actual images – variations on the theme of “metamobility” – will reportedly be unveiled to NFT holders later this month.

In other NFT news, to celebrate mom on her special day, a U.S. floral gift retailer reportedly launched a free NFT giveaway via its social media channels. According to reports, the Polygon-minted NFTs feature limited edition digital artwork specifically designed “to reflect the special and unique bond fostered between a child and mother.”

Late last week, for the first time ever, the U.S. Department of the Treasury’s Office of Foreign Assets Control (OFAC) sanctioned a virtual currency mixer. The mixer, Blender.io, was added to OFAC’s List of Specially Designated Nationals and Blocked Persons (SDN List) in connection with its use by Lazarus Group, a hacker group with strong ties to the Democratic People’s Republic of Korea (DPRK), which recently executed a nearly $620 million hack of a large online cryptocurrency gaming platform. According to a press release, a significant portion of the stolen funds was laundered by the hacker group through Blender.io. Mixers, touted for their privacy-enhancing functions, are often used by illicit actors to blend various transactions together in order to obfuscate the mixed funds’ origins and destinations. In addition to Blender.io, OFAC added to the SDN List multiple cryptocurrency public keys that were reportedly used by the Lazarus Group to launder illicit proceeds.

Last week, the U.S. Commodity Futures Trading Commission (CFTC) announced that the U.S. District Court for the Southern District of New York (SDNY) entered consent orders with three co-founders of the BitMEX derivatives trading platform. The consent orders required each founder to pay civil penalties of $10 million and enjoined them from committing further violations of the Commodity Exchange Act. According to the orders, between 2014 and 2020, the founders failed to implement and enforce effective controls to prevent or detect BitMEX’s unlawful conduct, including operating a facility to trade or process swaps without having CFTC approval to operate as a designated contract market or a swap execution facility, operating as a futures commission merchant without CFTC registration, failing to implement a customer information program and know-your-customer procedures, and failing to implement an adequate anti-money-laundering program. The three individuals have also been indicted by the U.S. Attorney’s Office for the SDNY for alleged violations of the Bank Secrecy Act.

The U.S. Securities and Exchange Commission (SEC) also announced fraud charges against the very same CEO and the company in connection with the unregistered offerings and fraudulent sales of the mining packages. According to the SEC’s complaint, since at least January 2018, the platform sold mining packages to over 65,000 investors worldwide and promised daily returns that were a result of “profit sharing” from mining, investing, trading stocks and engaging in foreign exchange activity. Investors were allegedly promised returns in bitcoin, but later, the defendants required investors to withdraw their investments in the form of the platform’s own tokens via a fake crypto asset trading platform the defendants created and managed. According to the SEC’s press release, when investors attempted to liquidate their funds, they encountered errors that required them to buy another mining package or forfeit their investments.

In a joint press release, the five state agencies accuse Flamingo Casino Club of using a false office address and phone number in an attempt to conceal the identities of the principals. “State regulators … recognize that online scammers often take steps to remain anonymous and hide their true identities – which often enables them to ‘go dark’ and disappear when their schemes collapse,” said the state regulators.

Regulators also allege that the casino falsely claimed to have partnerships with and endorsements from various high-profile businesses, including a brick-and-mortar casino in Las Vegas. In a separate press release, the New Jersey Attorney General’s Office urged investors to be aware of red flags in the NFT market. “It is important to know the risks of buying unregistered securities such as the Securitized NFTs and investing in similar new opportunities. We ask investors to do their part to protect their money by looking past the hype and high return promises,” said Acting Bureau Chief Amy G. Kopleton in the press release.

Two algorithmic stablecoins recently fell steeply from their peg to the U.S. dollar, and regulators have taken notice.

Notably, both UST and USDN are algorithmic stablecoins. Unlike so-called dollar-backed stablecoins, which are supposedly collateralized with stable assets like fiat currencies and commercial paper, algorithmic stablecoins are “backed” by an on-chain algorithm that facilitates a change in supply and demand between the stablecoin and one or more other cryptocurrencies. Terra is backed or “propped” by TerraLUNA (LUNA) (which suffered even greater losses this week). Neutrino, which works within the Waves blockchain ecosystem, is backed by the WAVES token. Algorithmic stablecoins are typically undercollateralized, but the algorithm is meant to secure the peg. In these instances, the algorithms failed. Early Thursday, Terra Labs, the team behind the Terra ecosystem, proposed several measures to rectify the issue. However, it later reportedly halted all new activity on its blockchain.

In a related development, this week a major U.S. financial agency issued a Financial Stability Report that spotlights the risk of market runs on stablecoins, emphasizing stablecoins alongside certain money market funds and bonds as areas of risk in the current financial system. The report notes that the increasing use of stablecoins to meet margin requirements in leveraged crypto trades may heighten redemption risks. On Tuesday, U.S. Department of the Treasury Secretary Janet Yellen also addressed stablecoins when speaking before the Senate Banking, Housing and Urban Affairs Committee, calling out the UST episode directly as a reason to regulate: “A stablecoin known as TerraUSD experienced a run and had declined in value,” Yellen said. “I think that simply illustrates that this is a rapidly growing product and that there are risks to financial stability and we need a framework that’s appropriate.”