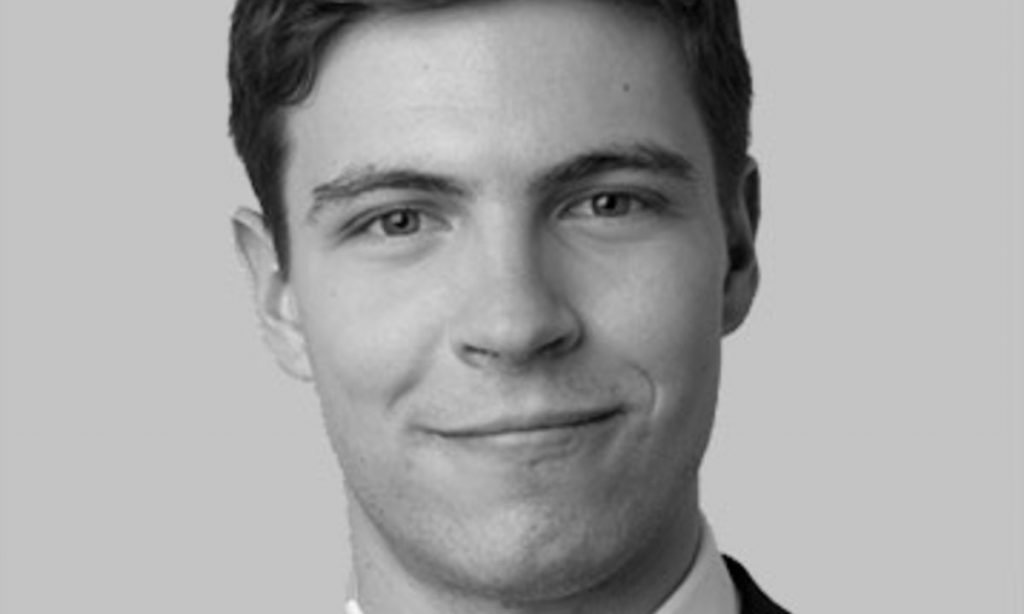 Christie’s crypto connoisseur Noah Davis announced on Twitter that he would be leaving the auction house with which he helped usher NFTs (non-fungible tokens) into the mainline art world to become brand lead for Yuga Labs, makers of one of the most recognisable NFTs projects, CryptoPunks.

“I’m humbled and honored to announce I’ll be leaving my current post in July to steward the CryptoPunks as Brand Lead under the umbrella of @yugalabs,” Davis wrote on 19 July. The statement was followed by a promise to keep the Punks punk, which means there will be no frivolous marketing or commercial deals that end with the CryptoPunks on “lunch boxes or cringe TV shows” while Davis is in charge, he wrote.

Davis helped bring NFTs out of the metaverse and onto the auction house floor with the sale of Beeple’s digital work Everydays: The First 5000 Days (2021) last March. The sale marked the first time Christie’s accepted cryptocurrency for a work and the first time a standalone NFT was sold by an auction house. After 353 bids were placed by 33 bidders, some of which were raising the price in $10m increments, Everydays sold for a mind-numbing $60.25m ($69.3m with fees).

While Davis is leaving his post at Christie’s, it is very likely that he will cross paths with the auction house in the future as NFTs more regularly come to the auction block.

“Christie’s warmly congratulates Noah Davis on his new role as Brand Lead for Yuga Labs,” the auction house said in a statement. “Noah has been a dedicated colleague and senior member of the Christie’s 20th and 21st Century Art specialist department and has played a valuable role in establishing our leadership in the NFT and digital art space. We look forward to continuing to work with Noah in his new role. “