NFT-craze continues: the first NFT house on the Moon is up for sale for $100000 – Bowling Green Daily News 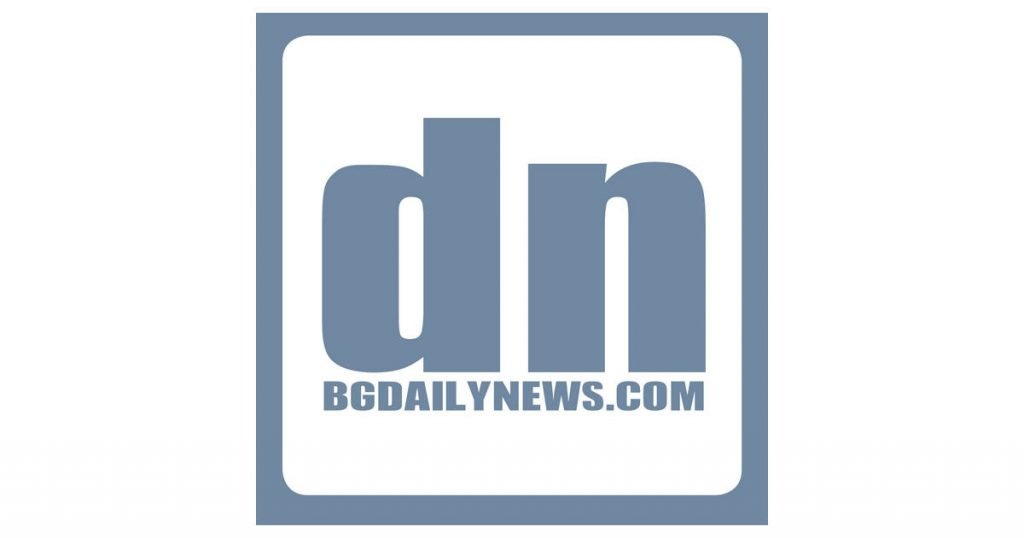 Roman Kropachek, American tech millionaire and a serial IT entrepreneur, is selling the first digital house on the Moon created as an ‘NFT’ or ‘non-fungible token’ starting at $100,000

NEW YORK, N.Y., May 5, 2021 (SEND2PRESS NEWSWIRE) — Today, Roman Kropachek, co-founder of CleverFiles, serial IT entrepreneur, has announced the bid for the first ever NFT house on the Moon. The project has been in development by the team of architects and 3D visual artists with a total of over 1500 hours invested in its design, and turned into a viable plan for construction, including a detailed 3D map, interior and exterior visualization and planning. The bid starts at $100,000 equivalent in Ether and is available for purchase at Open Sea.

Should the house be sold for more than $100,000, the rest of the proceeds made from the 3D digital file will head to the U.S. Space & Rocket Center Education Foundation to inspire the next generation of innovators and pioneers through technology, engineering, and mathematics programs.

“Experimenting and taking risks is an integral part of my entrepreneurial DNA. I’ve always wanted to create some unconventional products, and with the development of the NFT-art, the opportunity presents itself. The team and I have spent over 1500 hours in total working on it and it actually became a viable plan of the house, with its interior and exterior design, room layout, materials to be used and so much more. The buyer will not only get the originals of the digital files, but also a daytrip on my yacht in Miami as a bonus,” says Roman Kropachek.

The Moon house is not the only thing to be sold as an NFT art by Kropachek. Another perfect imperfection to be auctioned, is a series of corrupted images called “Stunning Fragmentation” that were created during the data recovery with Disk Drill. The series consists of 6 images, each of them to be auctioned for $50,000 equivalent in Ether at Open Sea.

CleverFiles lab’s data recovery attempts sometimes result in distorted photos. It can be considered as both: accident and art. In some cases, Disk Drill’s internal algorithms and macOS file system procedures may come up with something random, unique and beautiful at the same time. File fragmentation, unpredictable internal code labyrinths, combined with version compatibility mismatch, and corrupted data storage trick Disk Drill’s Deep Scan and macOS Quick Look into creating distinct art effects when reconstructing partially recovered TIFF images. One of the examples is the Star Wars wallpaper that was previously stored on macOS 11 Big Sur, turned into a corrupted file and an NFT artwork.

Both offers are available at Open Sea, the world’s largest digital marketplace for crypto collectibles and non-fungible tokens (NFTs).

Roman’s journey in entrepreneurship started in 2000, at a time when the very young ventured into private entrepreneurship in 3D modeling, designing and development of websites, SEO, and marketing.

In 2002 he co-founded Eltima, a global technology development company providing premium software solutions for Windows, Linux macOS, and Android platforms, and where he also acts as the designer and marketing strategist. In 2009, he co-founded Cleverfiles, a company that has grown to be a top data recovery vendor in the United States. He also co-founded Netspot App, a Wi-Fi survey app for Mac.

This press release was issued on behalf of the news source (CleverFiles) who is solely responsibile for its accuracy, by Send2Press® Newswire. Information is believed accurate but not guaranteed. Story ID: 71410 APDF-R8.2

Disclaimer: This press release content was not created by the Associated Press (AP).