NFT Gaming is Most Popular in India (Report) – CryptoPotato 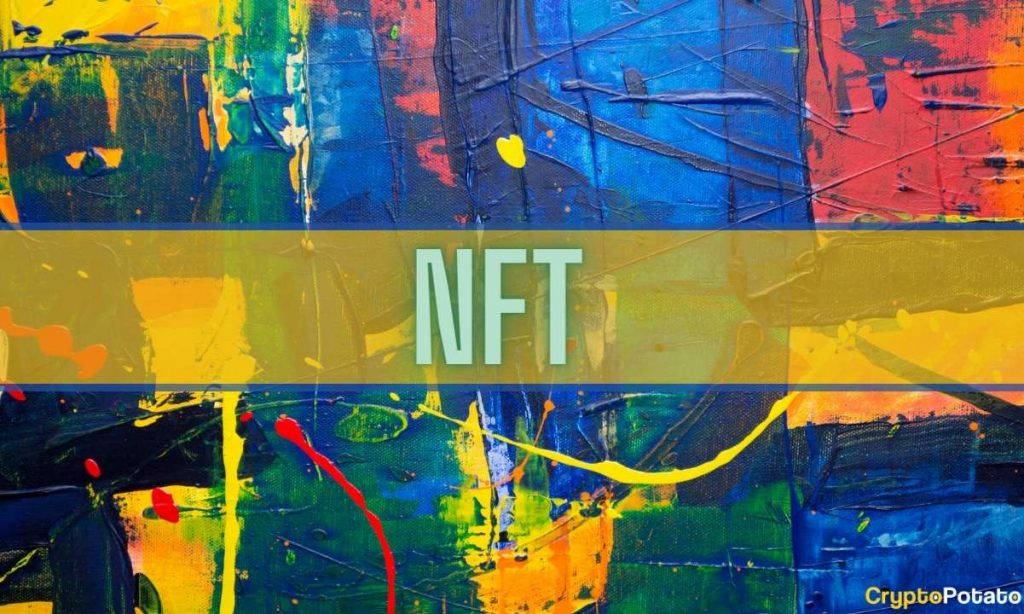 A recent study conducted by Finder estimated that 34% of the Indian respondents had played a play-to-earn (P2E) game. Hong Kong (29%) ranked second, while the UAE held the third position with 27%.

India Leads the Way in the P2E Universe

Finder’s NFT Gaming Adoption Report determined that play-to-earn games have become a highly popular niche for users around the globe. Specifically, the results revealed that men under 35 years old are more likely to interact with the NFT gaming industry.

India is the global leader as every third respondent admitted they have played a P2E game. China’s special administrative region – Hong Kong – follows closely with 29%.

The UAE, a place deeply engaged with the crypto sector, ranked third, with about 27% of its polled residents saying they have played such games.

France and Sweden were at the bottom with 6% and 4% respectively.

Investments in Blockchain Games are on the Rise

Another recent study by DappRadar revealed that blockchain-based games raised $2.5 billion in Q1, 2022 from investors. The bold forecast predicts that total investments could exceed $10 billion (assuming the current pace maintains).

Some of the most notable examples of such financings include Yuga Labs and Immutable-X. The former is a studio behind the NFT collection Bored Ape Yacht Club (BAYC). Two months ago, it secured a $450 million fundraiser led by Andreessen Horowitz.

For its part, Immutable-X (which hosts two of the most popular blockchain games – Gods Unchained and Guilds of Guardian) raised $200 million. As a result, its valuation surged to $2.5 billion.

Splinterlands, Alien Worlds, and Crazy Defense Heroes ranked as the most attractive games for the player base.

Binance Free $100 (Exclusive): Use this link to register and receive $100 free and 10% off fees on Binance Futures first month (terms).

PrimeXBT Special Offer: Use this link to register & enter POTATO50 code to receive up to $7,000 on your deposits.