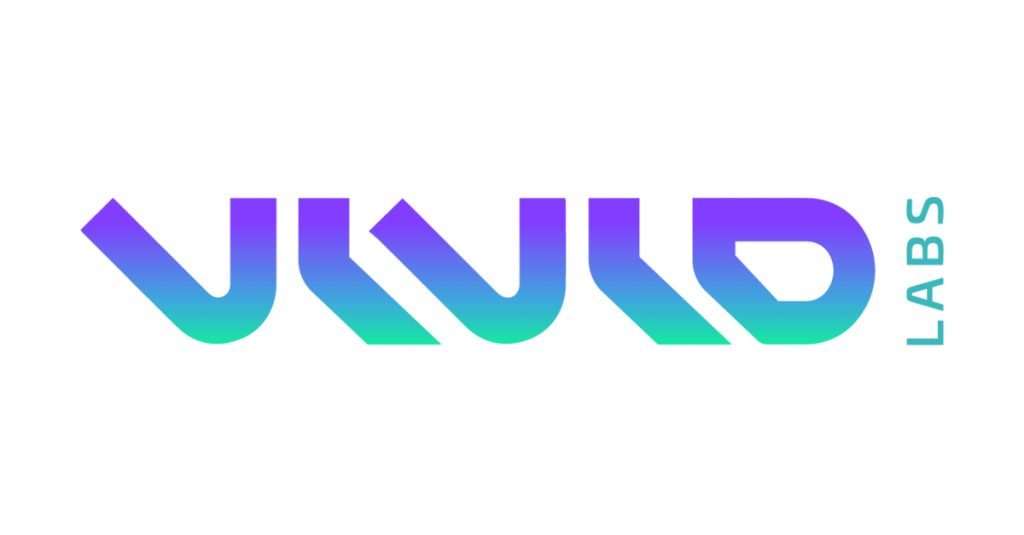 LOS ANGELES–(BUSINESS WIRE)–Following a successful 2021 and several new partnerships in early 2022, Vivid Labs, provider of leading next-generation NFT publishing platform VIVID, has announced a 10x markup to its worker node program to meet increased demand. Powered by renewable energy, the expansion will support the surge in traffic on the VID-token-powered VIVID platform for new and existing customers and partners.

Block Digital, a firm focused on supporting blockchain-enabled decentralized ecosystems, has expanded its worker node agreement with VIVID to extend to an additional 378 nodes, growing the number of workers from 40 to 418 on the decentralized platform. The power is sourced from a combination of solar, battery storage and hydroelectric in a continued effort to reduce the carbon footprint of Block Digital’s data centers.

“It’s been a momentous start to the new year for Vivid Labs,” said Halsey Minor, CEO of Vivid Labs parent company Live Planet. “As NFT offerings – particularly the multimedia NFTs that our platform supports – continue to expand, so does the demand. Our partnership with Block Digital allows us to address the exponential growth in traffic on the VIVID platform to meet the needs of our customers, while ensuring the power is sourced ethically and responsibly.”

The worker node expansion comes on the heels of several new Vivid Labs partnerships, including a first-of-its-kind collaboration with horse-racing platform StableDuel to introduce NFTs to the industry, as well as The Natural Selection Tour – an action sports and media company – to launch multi-asset NFTs in tandem with their annual freestyle snowboard competitions.

To stay up to date on future Vivid Labs announcements – including a launch with a global partner later this month – visit vividlabs.com.