NFT Sales Plunges To $63 Million Over The Past Week, Bubble Burst? | Bitcoinist.com – Bitcoinist 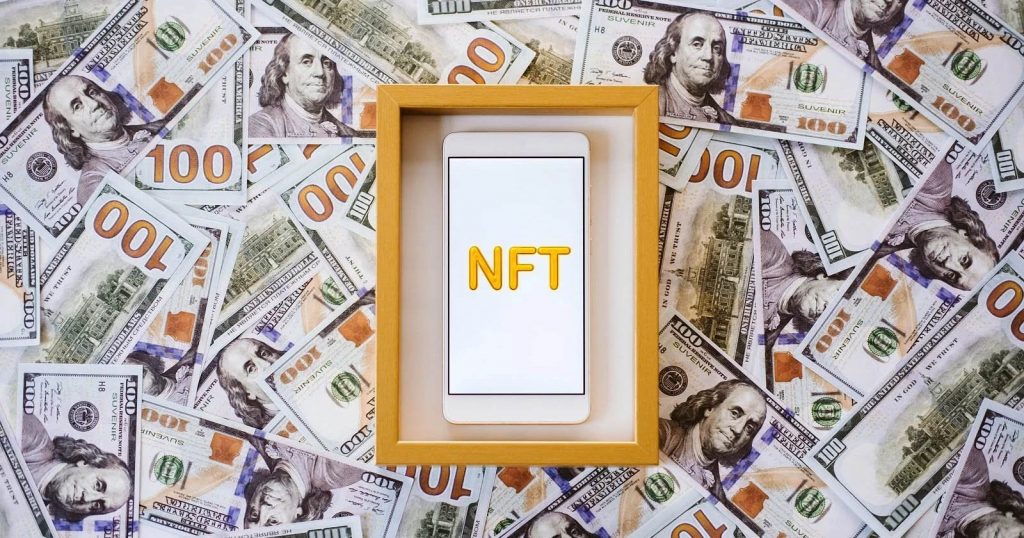 Earlier this year, the NFT market was bursting with energy. Gaming companies, tech giants, fashion and sneakers companies turned to non-fungible tokens as the next big tech thing.

However, three months later, NFTs are no longer being discussed, with big publishers steering clear of them in the wake of considerable controversies and a massive drop in the NFT market as a whole.

In reality, as artists, investors, and entrepreneurs flock to the embryonic Web3 area, total NFT sales volume has surpassed $23 billion in the last year.

Why is the the NFT market suddenly quiet?

All Quiet On The NFT Front

The latest cryptocurrency sell-off is starting to affect NFT sales. According to NonFungible.com, sales reached $63 million in the previous week. This is down from $168 million in NFT sales last week. Weekly NFT sales peaked at roughly $1 billion in early January.

The world’s largest NFT trading platform, OpenSea, has seen daily NFT trading volume drop by 80%, causing what has been dubbed “the great NFT sell-off” by the media.

According to Financial Times data, the daily transaction volume for NFTs on OpenSea decreased by 80% to $50 million in March, compared to $284 million in February. 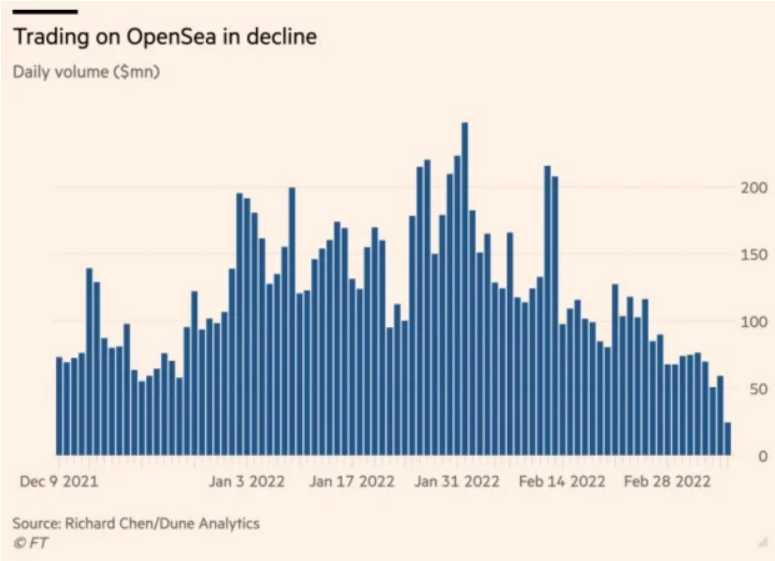 On OpenSea, the NFT tracker DappRadar also shows a reduction in overall traders and volume. Overall trading volume has plummeted by almost 67 percent in the last 30 days to $2.6 billion (an astounding amount that is more than some game businesses earn in a year), with traders dropping by 23 percent to 489,796 users.

What’s more remarkable is that, even during the “great NFT sell-off” numerous millions of dollars and cryptocurrency are still changing hands on OpenSea on a daily basis. People are still spending thousands and hundreds of thousands of dollars on NFTs on average, but research suggests that the frenzy is decreasing.

Bloomberg reported that the NFT market is beginning to cool. The average market value of nonfungible tokens has plummeted recently, falling from a high of $6,900 at the start of the year to around $2,000 now.

The total reduction is most likely caused by global uncertainty and political upheaval. 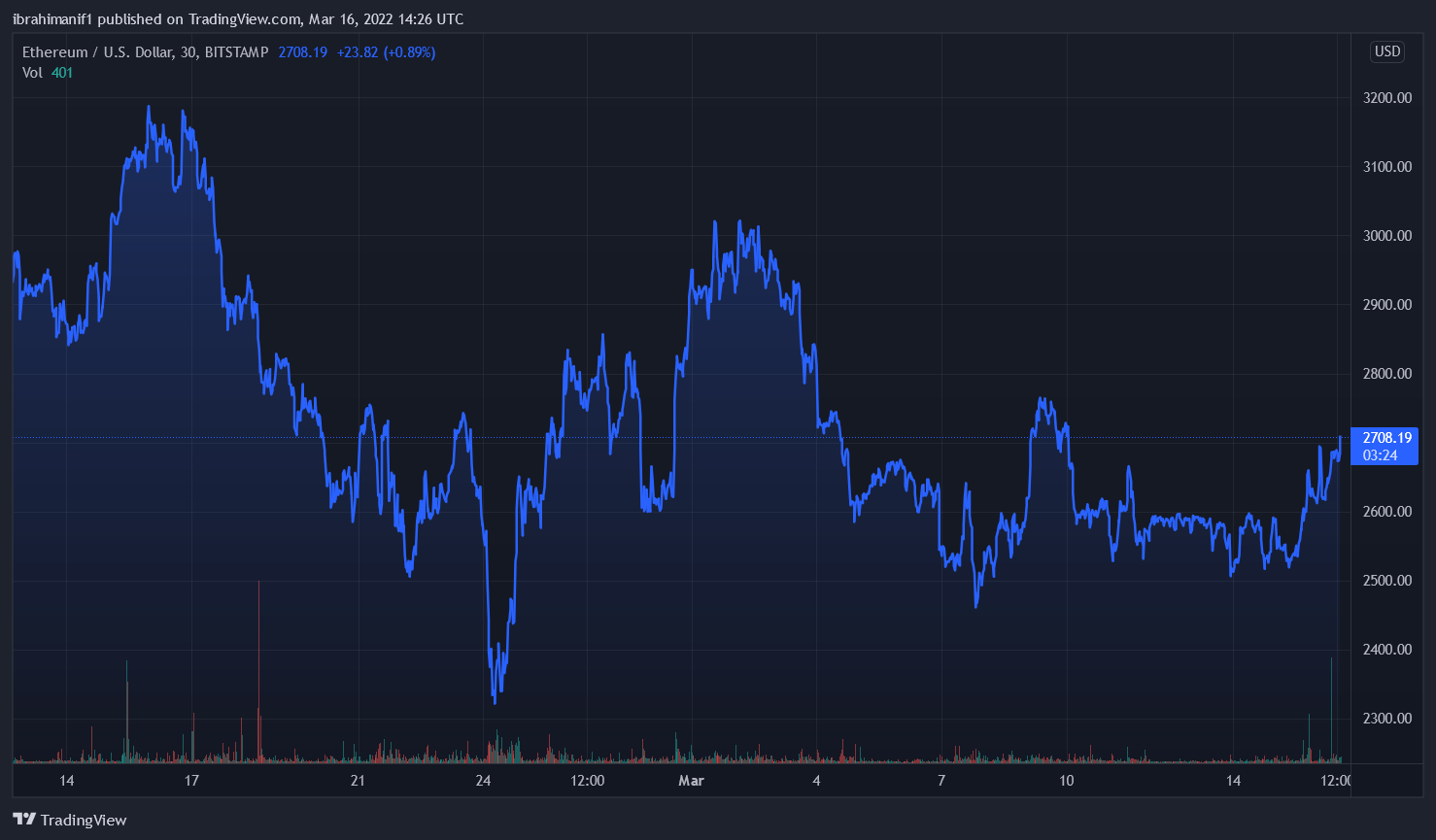 Some collectors are beginning to lose money. Fortune reported one user sold a Bored Ape Yacht Club NFT for $224,000 today, a $67,800 loss.

The drop could also be attributed to increased scrutiny from US regulators. According to a Bloomberg article, the Securities and Exchange Commission (SEC) declared this week that it is investigating whether NFTs are securities and should be regulated as such.