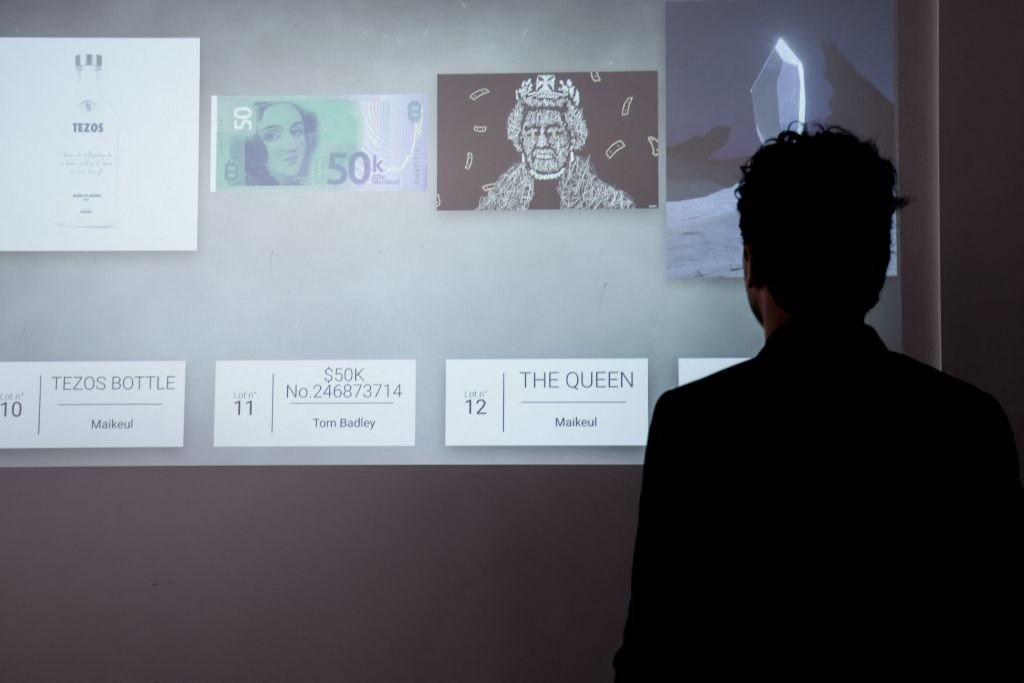 NFTs, or non-fungible tokens, have grown in popularity in recent years, with NFT art pieces now fetching millions of dollars.

Furthermore, when a business grows to this size, it comes naturally for other people to replicate this kind of success and take advantage of it.

NFT con artists will try to take advantage of unseasoned buyers and investors interested in the marketplace, and unfortunately, there has been a ton of report about it this year.

These sites might appear to be nearly identical to the originals, fooling even the most seasoned NFT buyers into spending enormous sums of money on a fake NFT artwork that is actually worthless.

It’s critical to do in-depth research on the NFT investment first before considering purchasing it.

NFTs that normally sell for hundreds of thousands of dollars will be sold for a fraction of their true value on several NFT scam sites.

One of the simplest tricks in NFT scams is this one: many digital copies of well-known artworks are generated and sold without the artists’ knowledge.

For example, via Data Driven Investor, Milos Rajkovic has been upset by the ease with which impostor sales are made and how easily his admirers are baited with these NFT scams and NFT theft with thousands of dollars for phony copies of his work.

In July, the digital artist received word from his social media followers that 122 of his images had been listed for sale on the popular NFT marketplace OpenSea for a total of $50,000.

Even if these transactions are taken down after a report is submitted, the scammers will continue to create new sales on other platforms.

Scammers would frequently duplicate authentic accounts like that of Larva Labs on Twitter, generating false pages that look identical to the originals.

Scammers can persuade users of their legitimacy by using these phony accounts and then offer them fraudulent NFT artworks.

It’s just another opportunity for them to benefit from selling bogus artworks.

This is a rather typical occurrence on Discord. Scammers can ask for private information in order to ‘repair’ any problem users are having if they connect to one of these bogus customer support servers instead of the legitimate one.

Unfortunately, if users hand their access to these NFT scammers, this most likely results in NFT Theft.

A phony NFT account will message users, generally on Twitter or Discord, telling them they’ve won an NFT in this scam.

Then, the user will be directed to a false NFT page, where they will be asked to connect their crypto wallet and enter their seed phrase.

Again, other people accessing an account of a user will be extremely dangerous, this may result in multiple NFT scams, NFT theft, and identity theft.

Therefore, before investing in anything, whether it’s a specific crypto coin, NFT art, NFT game, or something similar, it is highly advisable for users to do their homework and research extensively on the firm or developer to ensure they are not putting their money into something that isn’t trustworthy.

Doing this step might be tiring and time-consuming, however, it has been proven potential to save users a lot of money.