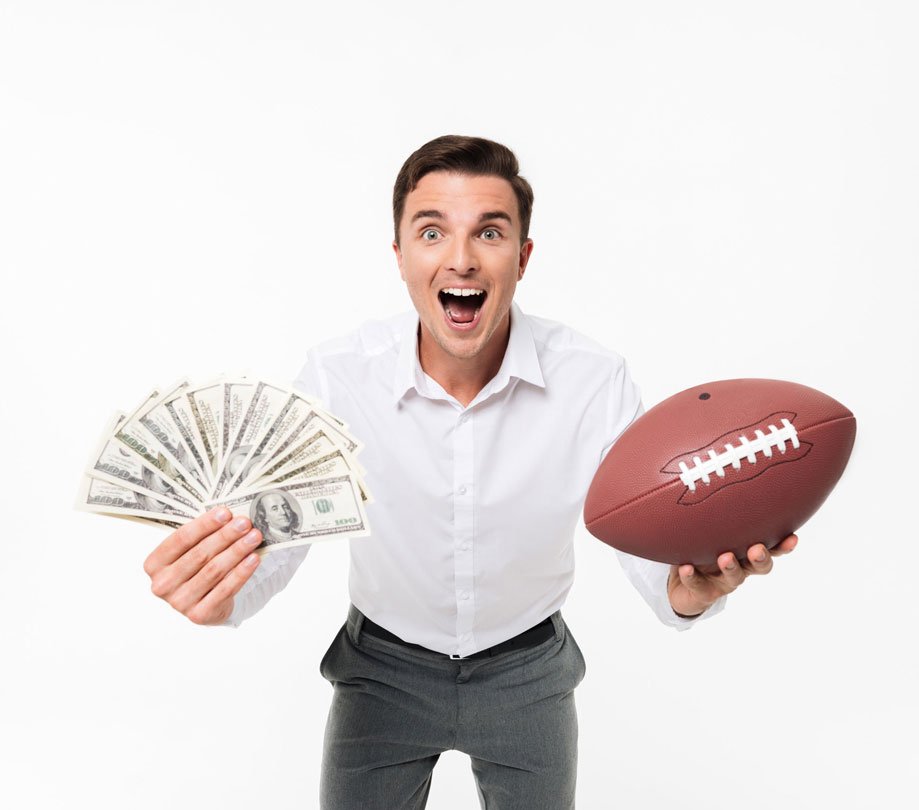 Cryptocurrency and NFT Super Bowl prop bets are shifting amid Super Bowl rumors and lopsided betting. SportsBetting.ag reported that there are drastic changes in odds due to irregular betting patterns. Some of the odds include what NFTs will be shown in commercials, Ethereum price, and a lot more.

For publicity, bookies often provide odds (prop bets) for featured Super Bowl events that are predetermined, such as the halftime show and commercials.

Odds for these “entertainment” events surrounding the game are set by oddsmakers despite the understanding that small groups of people who work on these projects are “in the know” and have correct answers to the prop bets.

SportsBetting.ag released its cryptocurrency and NFT Super Bowl props early last week, and a number of them have seen drastic changes in odds due to irregular betting patterns and/or information from reliable sources.

For example, discussions in Discord and Twitter regarding a Bored Ape Yacht Club Super Bowl appearance have spurred an unusual number of bets on the popular NFT being seen during the halftime show.

Keep in mind, Snoop Dogg, Dr. Dre, and Eminem all own a Bored Ape, and Jimmy Fallon and Paris Hilton were recently pumping their apes during Fallon’s late-night talk show.

Notes for changes in odds are indicated below.

The latest odds from SportsBetting.ag can be found here: https://www.sportsbetting.ag/sportsbook/futures-and-props/super-bowl

What will be said first during any commercial?

(Bitcoin odds started at +400 and 58 percent of bets on Bitcoin said first. Both favorites confirmed will be said during commercials but the placement of spots is unknown.)

Which cryptocurrency company commercial will be shown first?

Who will be shown first during the FTX commercial?

(Brady odds started at +170 so people betting on Brady being seen first.)

Will a Bored Ape Yacht Club NFT be shown?

What will be seen first?

What NFT (or part of NFT) will be shown first during any commercial?

Become a subscriber of App Developer Magazine for just $5.99 a month and take advantage of all these perks.