NFT Upheaval Could Be Healthy, Some Marketing Pros Say – PYMNTS.com 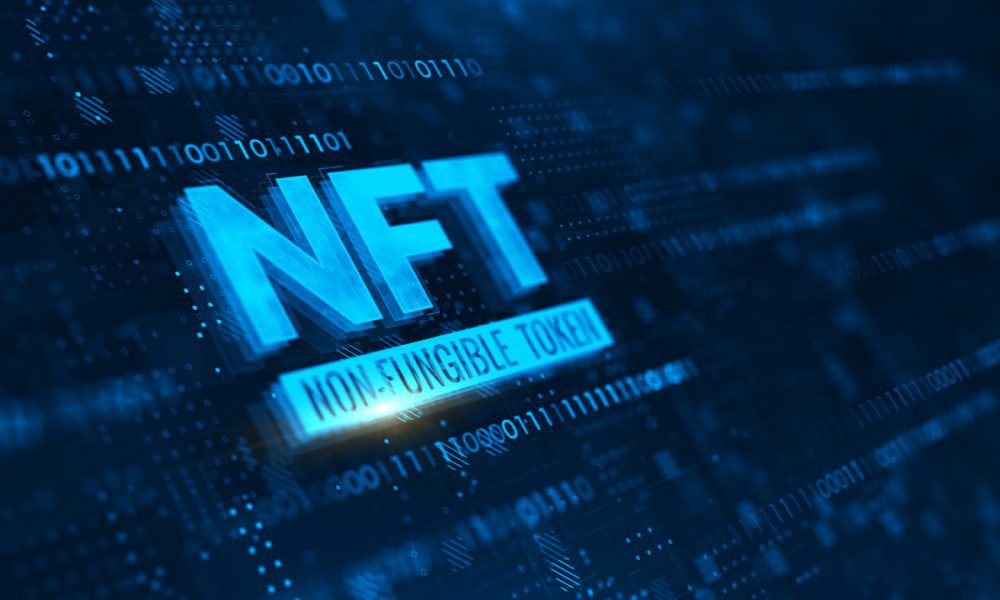 There was optimism expressed by marketing professionals gathered at a four-day New York City event focused on non-fungible tokens (NFTs), with some experts saying recent drops in NFT values could be a sign of health, The Wall Street Journal (WSJ) reported.

Values of NFTs overall have slid back from recent highs in part because they are often purchased with cryptocurrencies that themselves have lost value.

The industry is going through a necessary maturation process, WSJ quoted Julian Holguin, CEO of 10,000 NFT-owner Doodles, as saying.

“At the end of the day … I think you’re going [to] see a lot of standout use cases from the people that were treating these like lifetime projects and real businesses — not just a way to generate some quick capital,” Holguin said in the report. “The future is incredibly bright.”

Holguin added, per the report: “Brand partnerships are a very big part of the road map because it brings new audiences to the table and hopefully, with some instances, can make our product actually better.”

Jeff MacDonald, head of social strategy at ad agency Mekanism, was quoted by WSJ as saying: “They’re showing real-world examples of how if you are a loyal customer, or if you buy into our product early, you’ll see an upside, whether the upside be financial, or bragging rights.”

While some of the companies working in the NFT space and other parts of the metaverse are relatively new, according to the report, some existing companies are finding ways to expand their existing businesses in the metaverse.

“It is very important for brands to reinvent themselves,” Carlin West, founder and CEO of Carlin West Agency, said in the report. “They shouldn’t change the characters. They should change platforms, stories, and expand on narrative.”

Last week, candy maker Mars filed a trademark to bring its M&M brand into the metaverse, where it could appear alongside various offerings from Kraft Foods.