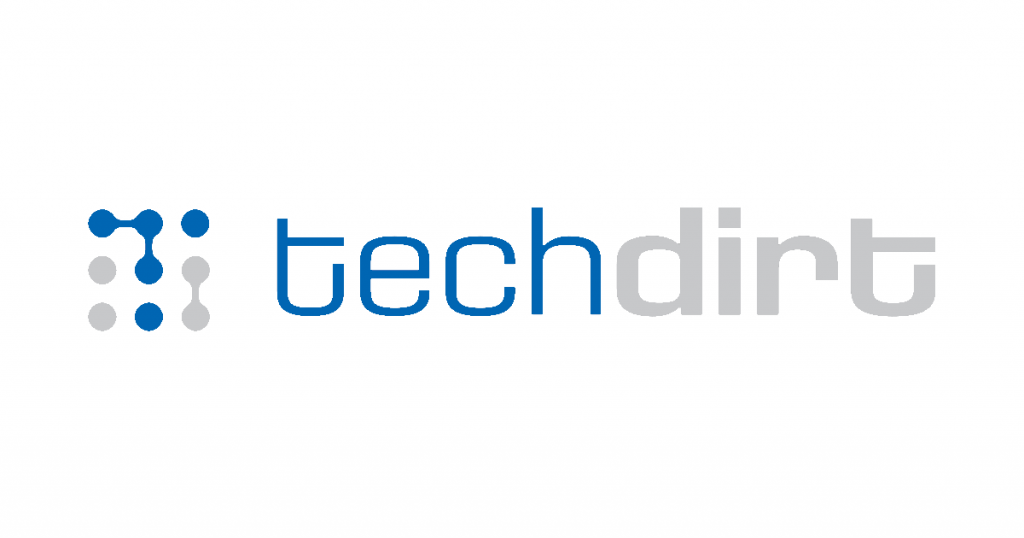 It’s difficult to overstate the amount of scammy bullshit that permeates the NFT space at the moment. On any given day my inbox is absolutely inundated with PR pitches for NFT-related products that are either pushing something that isn’t really new, don’t actually work, aren’t actually innovative if you eliminate the NFTs (the world’s first NFT-based escape room!) or are just outright scams.

The latest case in point: one company recently unveiled what it declared was the world’s first “NFT vending machine” in Manhattan. The company issues a press release heralding the amazing innovation of the idea:

Located just off Wall Street, the machine accepts USD credit and debit cards then dispenses a box with a unique code inside it for the chosen NFT, which is easily redeemable on the Neon platform. With no cryptocurrency, crypto wallet or specialized knowledge required, Neon has built the simplest, most accessible way to buy, sell and trade NFTs in the real world. The vending machine is open 24 hours a day.

Like most NFT-related PR spam, the launch was then picked up by literally thousands of news outlets, blogs, and other sources that were happy to parrot the idea completely unskeptically.

As if buying a bag of Cheetos, I punched in my selection and tapped my credit card. The machine beeped, the metal coil began to turn – and then, nothing. My NFT was stuck. I banged on the glass, but it refused to drop. I noticed two security cameras watching me, and felt self-conscious. Was I the first person in the world to lose money while physically buying an NFT?

Then, when the reporter was finally able to purchase something, the something he purchased wound up not working at all:

“There was another snag when I redeemed my prize. I scanned my QR code, which directed me to a website and told me to create an account on the Neon marketplace. Then I had to enter a 12-digit sequence on my little slip of paper to mint my NFT. But instead of getting a color, based on a random six-digit “hex code” used by web designers, I got a five digit string that resulted in a blank square.”

Thousands of blogs’ worth of press release hype and it takes a week for a reporter to actually bother to see if the product being hyped actually works. This cycle repeats itself thousands of times every week as opportunistic folks (including the press) try to cash in on the NFT hype cycle.

Again, there surely are innovative and creative applications for NFT-based technologies, but right now the sector is just so filled with half-baked ideas, scams, and opportunistic gibberish it’s hard to see how this doesn’t ultimately derail the entire experiment and taint the conceptual brand in perpetuity.