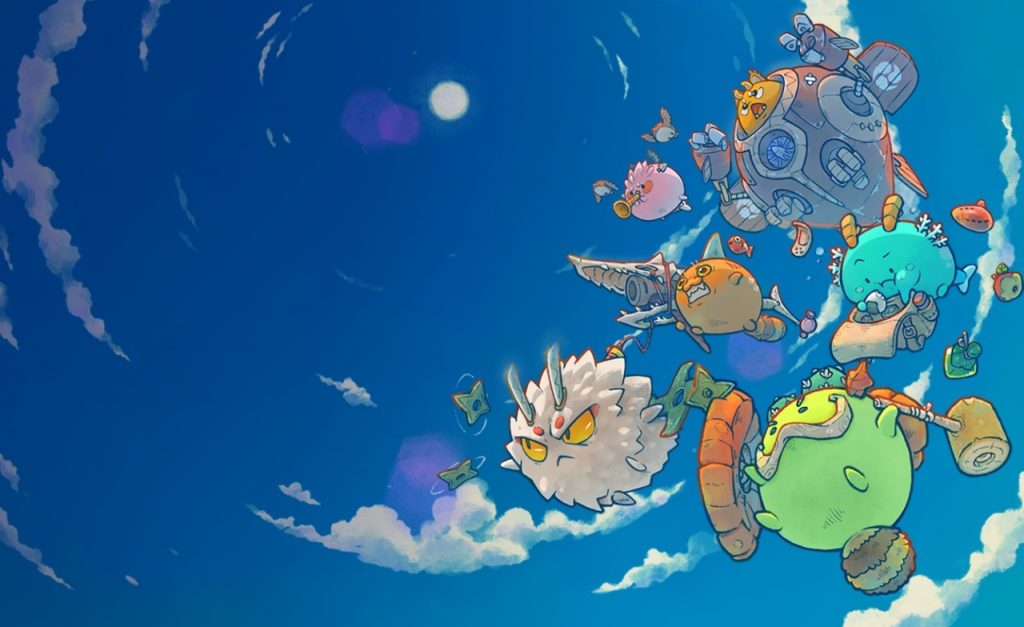 On Thursday, a plot of land in Axie Infinity, an animated, metaverse pet-training game, sold for a record-breaking $2.5 million.

According to a tweet by the game’s account, the Axie “Genesis” plot is known to be one of the rarest in the game, with just 220 in existence.

The virtual plot of land sold for 550 ETH — making it one of the highest sale for a single plot of virtual land.

In-game items, including plots of land and the Axies themselves, are represented by NFTs — known as cryptographically unique assets that can be used to prove ownership of digital content.

The game has gained popularity over the last year, becoming the most-traded NFT collection ever in the third quarter for 2021.

The sale of the “Genesis” land follows the purchase of virtual real estate in Decentraland on Monday for 618,000 MANA, or about $3.2 million.

That purchase was for an estate of 116 land parcels, according to Tokens.com, whose Metaverse group subsidiary made the purchase.

Over the last several months, interest in the metaverse or shared virtual environments has surged.

The peak in interest comes after Facebook announced it was changing its corporate name to Meta in an effort to signal an increasing focus on the sector.