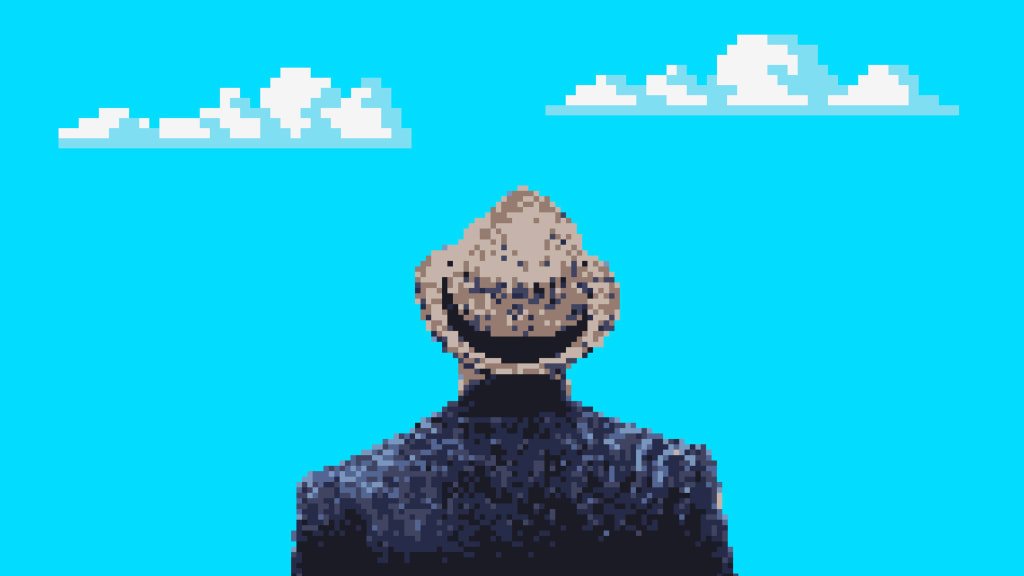 In the last year, the term “NFT” has gone from obscure tech jargon to a topic everyone is talking about. In what feels reminiscent of the .COM bubble era, where everyone hurriedly bought or started a new “.COM” company in hopes of cashing in easy millions, so to have people been taken up by the NFT craze.

Still, NFT’s aren’t what you think they are. They’re something better and much more impactful. If you’ve found yourself browsing through an NFT marketplace and wondering what’s “so special” about pictures of things on the internet (and how they could possibly be priced so high), you wouldn’t be alone. NFT’s have mostly been sold as art pieces, with deep ties to gamers, Reddit culture and the “metaverse.” And to understand the value of NFT’s, it’s useful to understand just a little bit about gaming history.

Do pixels on a screen hold real world value?

In the early 2000s, massively multiplayer games like EverQuest and World of Warcraft took the world by storm. You’d easily spend hundreds, even thousands of hours playing. Your reward? A chance to receive loot that amounted to what people called “pixels on a screen.”

Spending all that time, effort and energy for no real world monetary gain seemed foolish, and ultimately begged the question: do “pixels” have value?

In the early internet days there was no quantifiable answer to that question. Nor would it be a question that remained exclusive to the online gaming community. Soon enough content creators were posed with the same questions: do “pixels,” data (e.g. content) that exists only virtually have value on its own merit?

Does the content itself have value, or does the content have to lead to something (like a product or service sale) in order for it to have value? The first answer at a large scale to this question was for platforms to give content creators a small portion of the advertising revenue whenever someone consumed their content.

While sharing in ad revenue was far from a perfect answer, it, along with the continued evolution of the internet, began to shift people’s perception towards giving value to digital assets. While Bitcoin ( created on January 3rd, 2009) and even the first known NFT (minted May 3rd, 2014) existed alongside these developments, they had yet to really gain enough mainstream momentum to change perception.

NFT’s aren’t “jpegs” or “pixels;” they are authentic, verifiable and unique collections of data that can be any type of content, such as: written articles, video, audio podcasts, a computer program. Anything that can be digitized can be minted as an NFT.

Deeds give land exchangeable value: NFT’s are like deeds for digital

The best way to think about these are like deeds to property. What really gives the land or house you own value? Is it the property itself? Yes and no. You don’t exchange land directly, it’s not like you can pick it up and trade it with someone else. What you buy and sell is the deed, and the deed under a set of governing laws, is what gives the property tangible value: the ability to be bought and sold.

Land never had value until one day someone drew up a deed and said “this plot of land belongs to the Doe family.” Only once the deed existed could the land be something that’s exchangeable. NFT’s do that except for everything digital on the internet.

Boom or bust, the way we value digital assets has changed forever

The NFT is the deed, the digital data is the property and the blockchain network they reside on are like the governing laws. So, while the current NFT craze will have its booms and busts, what’s been set in motion is something just as powerful as the first time someone in history decided to draw up a deed to give someone a piece of real estate – and all the ramifications both positive and negative that came along with it.

It’s still extremely early for NFT’s, and there aren’t any “best practices” set in stone yet. Like the .COM bubble, there will be big winners, big shifts and big losers, but just like the .COM’s the way we build, value and exchange digital assets has changed forever.