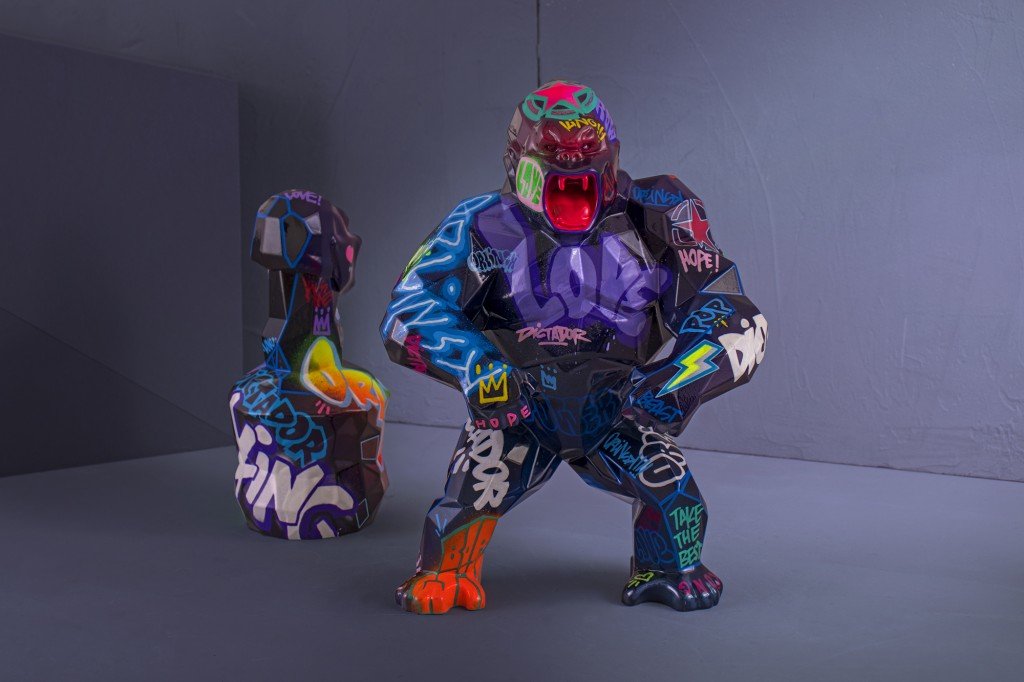 It might be nice to have an NFT of a 50-year-old, $200,000 bottle of single-malt scotch — but it’s even nicer to have the bottle itself, not to mention the right to open it up and drink it.

That’s the canny — and thus far, successful — strategy to market high-end booze that’s coming from BlockBar, which is selling so-called non-fungible tokens of marquee liquors including a Glenfiddich 1973 whisky, a Penfolds shiraz cabernet and a 1976 Dictador rum in a Lalique bottle.

Unlike normal NFTs, these tokens, which lately have sold for as much as $41,950, are attached to actual bottles of whisky.

So if a collector gets a hankering for that Armagnac Cask Finish single-malt scotch whisky, he just trades in his NFT to BlockBar, which stores the bottles it sells in a climate controlled and bonded warehouse in Singapore.

“You basically own either the physical or the digital asset,” said CEO Dov Falic, who founded BlockBar with his cousin, Sam, who’s the company’s president. “You can always exchange the digital for the physical, but it is easier to sell the digital asset — you don’t have to physically move the bottle, ship it all over the world, and have it be authenticated over and over again by auction houses selling it.”

Merav Ozair, a professor of financial technology at Rutgers University and a blockchain expert, told The Post that it’s innovative to tie a digital token to a physical asset — in this case, a bottle of alcohol.

“This is the whole idea of blockchain transfers,” she said of the digital transactions. “You can transfer a token from one wallet to another and whoever has the token — whoever owns the token in the wallet — they have the ownership of the token and they can transfer it for years between wallets.”

It’s a different model from most art-based NFTs, which are ephemeral digital files — like a picture of some flowers that exists only as a Jpeg and can’t be traded in for a Picasso.

“The digital token can be sold multiple times without moving the bottle — but it is liquor and you are supposed to drink it,” Sam Falic said. “Eventually someone will burn the digital asset and drink it.”

Dictador’s first NFT sale of 10 vintage rums in Lalique crystal decanters sold out within hours earlier this month. The starting price was $25,000 a pop. The NFTs then have resold since: one at Sotheby’s for $41,950 and another is now asking $125,000.

BlockBar, which has offices in New York, London and Panama, says rare spirits are a good investment that over the past few years have outpaced gains in the stock market. Its website even says an investment in a high-end spirit is “completely recession proof.”

For the uber rich, whiskey has been an alternative asset class investment for some time. According to the Knight Frank Luxury Investment Index, rare whiskey was up 586 percent over the last decade, while the Standard & Poor’s 500 stock index was up 225 percent.

Coinbase, a crypto exchange, also recently announced it would be launching an NFT platform. That’s because many NFT investors made fortunes in crypto currencies.

“Some people buying NFTs are using their crypto gains to fund their purchases, said Ken Grier, Dictador’s associate creative director and founder of De-Still Creative, who made his name growing the Macallan whiskey brand.”

“The NFTs are bought by people hedging the risk, turning some of their crypto gains into physical products. They are paying a premium, but they are defraying their risk, and shifting their assets. The NFTs are backed up by physical bottles that sit in a warehouse, so you have an asset.”

“People are desperate to buy things after being locked up for so long during the pandemic,” Grier said.

Dictador will also be launching new NFTs at Art Basel — selling a limited number of bottles designed by artist Richard Orlinski. Around six of the bottles will be sold as NFTs during Miami’s Art Basel in early December, Grier told Side Dish.