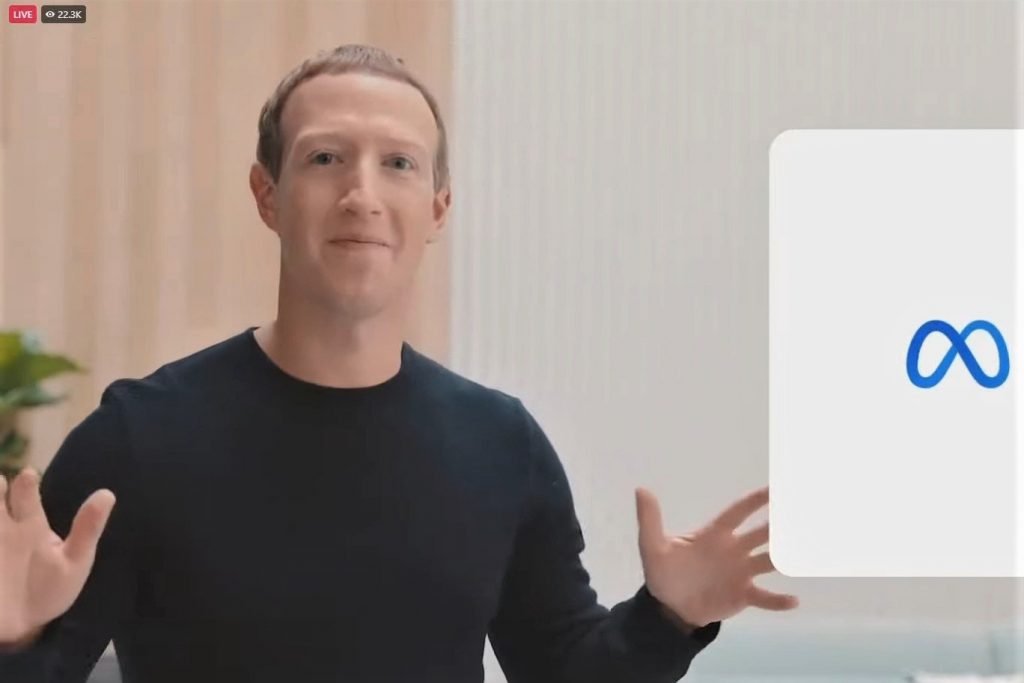 Meta-owned major photo and video social network Instagram might start supporting “some” NFTs “over the next several months,” according to multiple reports, citing Meta CEO Mark Zuckerberg. He also stressed the importance of the metaverse for his company.

In a conversation at Austin’s South by Southwest Festival (SXSW) on Tuesday, Zuckerberg announced the plan without disclosing many details, saying that the feature would go live as soon as Instagram works out the technical challenges.

“I’m not ready to announce exactly what that’s going to be today, but, over the next several months, the ability to bring some of your NFTs in, and hopefully over time be able to mint things within that environment,” the CEO was quoted as saying by TechCrunch.

Also, according to Hannah Murphy, a tech reporter at the Financial Times, Zuckerberg hopes that avatar clothing in the metaverse could be minted as NFTs.

As reported, Instagram head Adam Mosseri confirmed the NFT plans in December, detailing that the popular social media platform was “actively exploring NFTs,” and that they were looking into making them “accessible to a broader audience.”

Meta, back then still Facebook, announced late last year that it would rename itself to Meta in a bid to reflect its intentions with regard to developing the metaverse.

And yesterday, Zuckerberg once again reiterated his commitment to developing the metaverse, calling it the “next chapter of the internet.”

– NFTs in 2022: From Word of the Year to Mainstream Adoption & New Use Cases
– NFT Market Cools Down As Ukraine War Pushes Investors Toward Safe-Haven Assets