NFTs could transform the music industry. It helps to understand what they are. – KUT 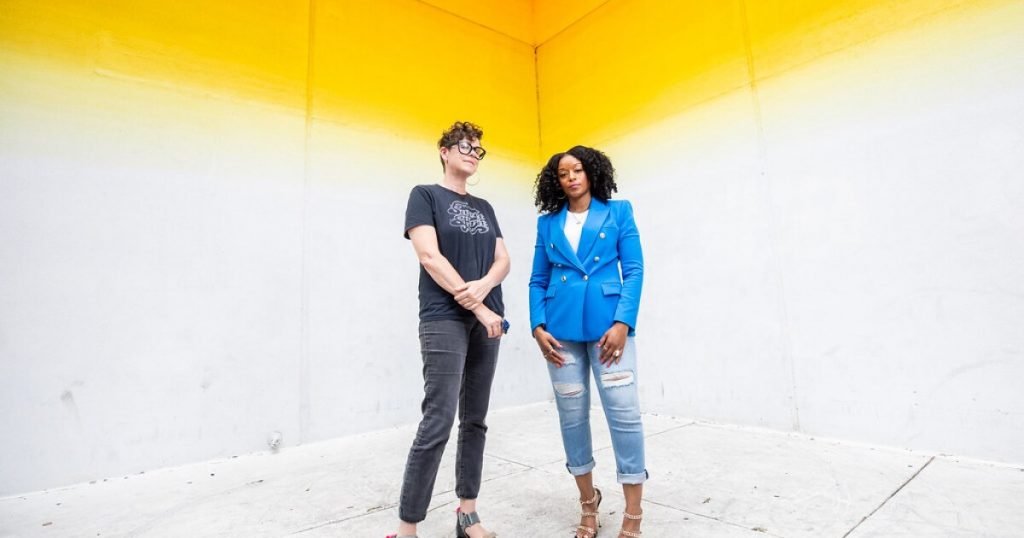 NFTs, or non-fungible tokens, have been touted as the next big thing in music. They were mentioned more than 30 times on this year’s South by Southwest schedule. Dolly Parton even released an NFT of her record Run, Rose, Run during the festival.

But even with all the hype, most people don’t really understand what NFTs are.

So, Pause/Play hosts Miles Bloxson and Elizabeth McQueen decided to do a mini-season of the podcast explaining NFTs — how they work and what they could mean for Austin music.

The hosts wanted to move beyond theory and into practice.

“We decided the best way to understand music NFTs was to write and record a song and mint it as an NFT on the blockchain,” Bloxson said.

But what does fungible mean?

The Oxford Dictionary defines fungible as “able to replace or be replaced by another identical item; mutually interchangeable.”

Land is non-fungible; so are diamonds.

NFTs make it possible for digital assets to become non-fungible, or unique.

NFTs are like a digital certificate of authenticity that points to a digital asset. They can’t hold full music or video files. However, they designate who owns that digital asset, and provide a record of ownership that can’t be faked or changed.

NFTs can’t be faked or changed because they are entries on a blockchain.

But what is the blockchain?

A blockchain is a digital ledger where entries can be added only at the end. Once something is put on a blockchain, it can’t be removed until the blockchain is taken down.

But it’s hard to take down blockchains because the information in a blockchain isn’t stored in one central location. Rather it lives simultaneously on multiple computers, or nodes. Whenever something is added to the blockchain, or a transaction occurs, the blockchain is updated everywhere in real time.

More phrases you need to know to understand NFTs

Smart contract: A smart contract is code within an NFT that tells the blockchain the function of an NFT. Smart contracts can let people know who the owner of an NFT is, what the NFT points to and what will happen if the NFT is sold.

One thing smart contracts allow for is a secondary royalty on future sales. If an artist sells an NFT and the buyer later sells it to someone else, the artist can get a percentage of secondary sales.

Cryptocurrency: Cryptocurrencies are digital assets that live on the blockchain that can be used to buy and sell things.

Web3: Web3 is the expected to be the next stage of the internet, driven by blockchain technology.

Seed phrases: A seed phrase is a unique set of 12-24 words that have to be arranged in a specific order to gain access to your wallet.

Click here to learn more about what NFTs could mean for the music industry. Listen to Pause/Play on Apple Podcasts, Spotify, NPROne or wherever you get your podcasts.