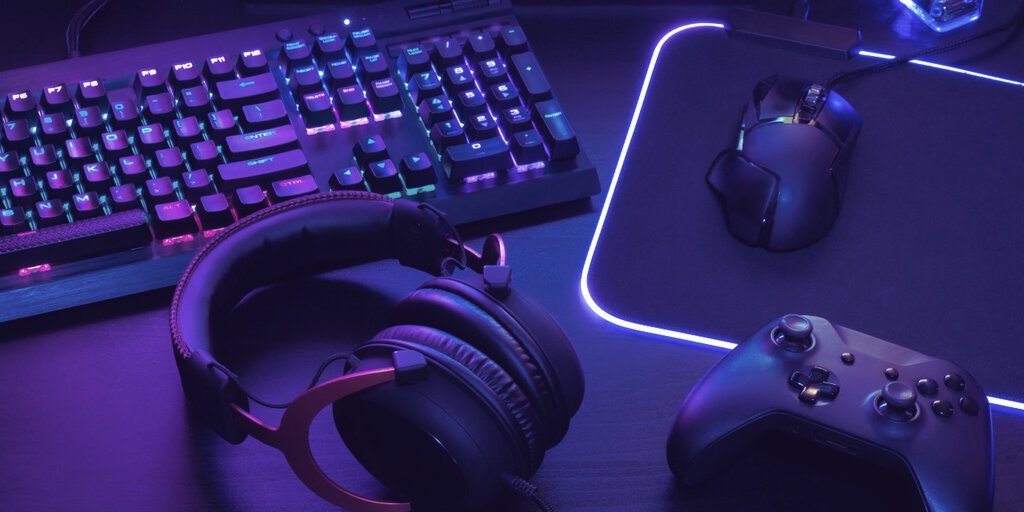 Flagging markets and the Terra crash in May did not leave decentralized apps unscathed, but the ecosystem already appears to be staging a recovery, according to a new report from DappRadar.

Bad-but-better-than-last-year seemed to be a theme across dApp categories, with NFTs and gaming having fared the best.

Overall NFT market volume fell 45% to $10 billion, down from $18 billion in April. That was primarily due to the fact that blue-chip collections had a rough month.

For example, Bored Ape Yacht Club (BAYC) saw its floor price slide 38% during May, from 150 Ethereum to 93. But the loss has been a boon for newer collections like Otherdeeds, land parcels for the BAYC metaverse game, and Goblintown, which has done $31 million in trading volume since its launch.

“What we’re seeing right now is part of the evolution of the NFT market where new collections with intriguing factors are getting a lot of attention, draining liquidity from other projects and appraising themselves,” senior blockchain analyst at Dapp Radar Pedro Herrara told Decrypt. “This is the case of Goblintown, Otherside and recently launched We are all going to die.”

“It feels like NFTs are becoming assets that could decouple from financial markets at some point,” DappRadar wrote, drawing a comparison to the fact that the Artprice100 index dipped only 26% during the Great Recession of 2008 while the S&P 500 lost 56% of its value.

Meanwhile, the bright spot in gaming has been the flow of venture capital into the category.

Dapper Labs launched a $725 million fund to spur growth on its Flow ecosystem and Andreessen Horowitz’s a16z launched its GAMES FUND ONE, which will invest $600 million in the metaverse gaming industry.

All the market turbulence meant that DeFi was the hardest hit dApp category, according to DappRadar. The total value locked (TVL) across DeFi apps dropped by 45% but was still up 11% compared to a year ago.

The report notes that Polygon, Near, Optimism, and Arbitrum appear poised to pick up market share as apps leaving the Terra ecosystem.

Meanwhile, Justin Sun’s Tron (TRX) was the only blockchain DappRadar tracks to experience growth in May, having increased its TVL by 47%.

By the end of May, Tron’s Terra-like USDD algorithmic stablecoin had reached a market cap of $603 million. Already in the first week of June, it’s added another $100 million for a total market cap of $703 million, according to CoinMarketCap.

Want to be a crypto expert? Get the best of Decrypt straight to your inbox.

Get the biggest crypto news stories + weekly roundups and more!