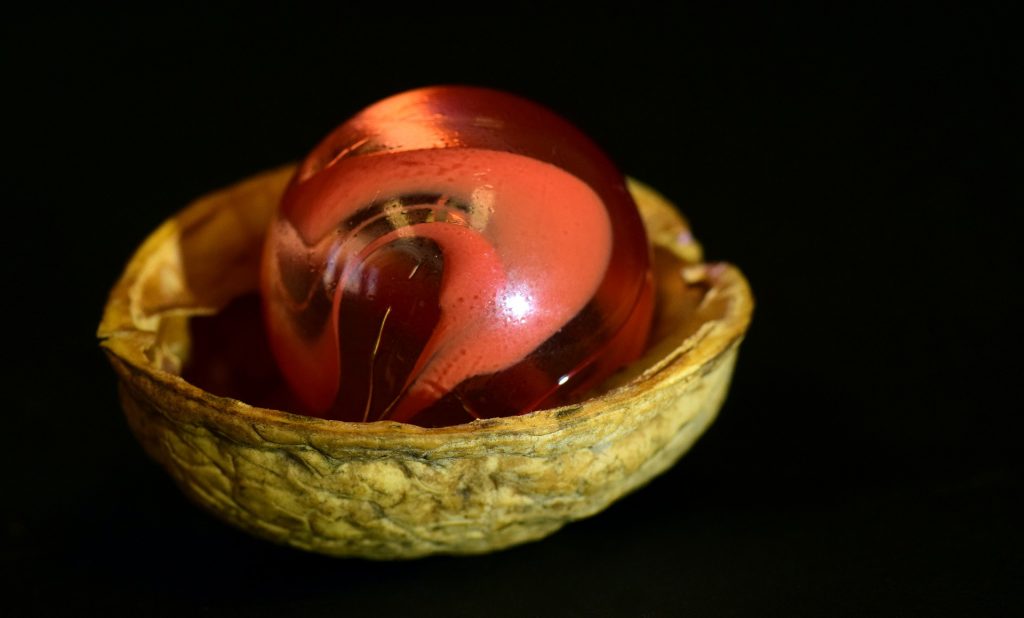 NFTs have found another month this year where Google searches hit an all-time high. The Macy’s parade will come with a non-fungible friend. And Phil Spencer at Xbox shares his thoughts on NFTs. It’s just another week of non-fungible news.

Every weekend, we take a quick recap at the past seven days of what’s been happening with NFTs. Let’s dive in on these stories, and more:

With Thanksgiving coming up for many next week, the Macy’s Thanksgiving Parade has been a staple each year around the holiday. This year, however, Macy’s is adding a little extra flavor. The iconic Thanksgiving Day Parade balloons will be released as part of a 9,510 NFT set series, free for anyone to mint on the holiday. This year is the 95th annual edition of the parade. Proceeds will go to the Make-A-Wish Foundation, and will be made available on the Sweet marketplace.

Microsoft’s EVP of Gaming, Phil Spencer, sat down with the folks at Axios this past week to share a bit of his skeptical thoughts on NFTs in gaming. Spencer stated “I think there’s a lot of speculation and experimentation that’s happening, and that some of the creative that I see today feels more exploitative than about entertainment.”

It’s hard to argue that there’s still plenty of NFT projects out there that could end up being rugpulls, or that could simply be pumps. However, there’s little doubt that NFTs could bring positive potential and impact to gaming in more ways than one. As the NFT market matures, expect major companies in gaming to open their door a bit more to integrating them into their products.

Topps is launching ‘Mars Attacks’ NFTs, powered by Curio. The iconic trading cards initially hit the market in the ’60s. The futuristic cards are also releasing in print next February, with the pre-orders already sold out on the Topps webpage.

NFT winter? There’s new emerging projects almost daily, established projects continue to have rising floors, and the demand for NFTs that are more than just good art is climbing. As our team covered this week, NFTs have surpassed the likes of Dogecoin – hitting record highs again for the fourth time this year after CoinGecko announced an upcoming NFT conference.

Related Reading | Is The Binance Smart Chain Going Off The Rails? BSC Validators Rise Up

Tezos Biggest NFT Marketplace Comes Back From The Grave

Arguably the biggest focal point around NFTs is the sense of community. This week, the NFT community around Tezos came together and displayed exactly that after the blockchain’s biggest NFT exchange, HEN, abruptly shut down.

HEN was the 4th biggest NFT marketplace, and largest Tezos dapp in existence. After HEN’s shutdown, community members collaborated to take over the platform’s smart contract. The team is working towards establishing a DAO of  the ‘new HEN.’

Earlier this month, we covered the story of legendary director and writer Quentin Tarantino teaming up with The Secret Network to release never-before-seen footage of ‘Pulp Fiction’ as NFTs. The plot has found a bit of a twist since then.

This week, Hollywood film production and distribution firm Miramax is suing Tarantino over the NFTs. The Miramax lawsuit claims that any sale of the content as an NFT would only be allowed and controlled by Miramax. Tarantino’s representation has replied stating that Tarantino is well within his rights. Assuming the case moves forward, this will be the most high-profile lawsuit around NFTs to date, and will be interesting to watch as decisions could impact future NFT distribution moving forward.

The ‘Pirate Bay’ Of NFTs

Are you looking for a 15TB+ sized file of a ton of Ethereum and Solana based NFTs? We would be surprised if your answer to that question is yes. Nonetheless, it seems to exist, courtesy of an Australian-based artist and programmer who started up ‘The NFT Bay,’ mimicking historic torrent site The Pirate Bay.

The site brings a whole new level to the ‘right click, save as’ memes that have become a staple in the NFT community.

Related Reading | IRS Seized Crypto Worth $3.5 Billion This Year Predicts Even More In 2022