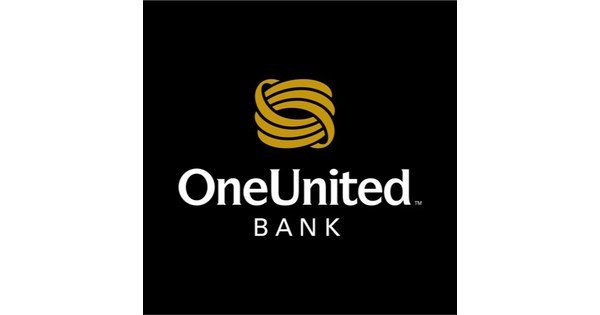 Josephine Baker represented #BlackGirlMagic long before Black Twitter made the term popular. Born in 1906, the year Black Wall Street was founded in the Greenwood district of Tulsa, Oklahoma, she was the first Black woman to become a world-famous entertainer. Her important works also include being a wartime hero, spy, and civil rights activist for Black Americans, including being the only official female speaker at the March on Washington, standing at the side of Dr. Martin Luther King Jr.

In 1951, Ms. Baker was offered $10,000 by the Copa City Club in Miami Beach, but she refused to perform for segregated audiences. The Copa eventually met her demands. Her insistence on mixed audiences helped to integrate live entertainment shows in Miami, Las Vegas, and other cities throughout the U.S.

On November 28, 2021, the painting by internationally acclaimed artist Addonis Parker, From Paris with Love, will be exhibited in the French Consulate in Miami after a one-night only special unveiling at the National Hotel on Miami Beach.

On November 30, 2021, Ms. Baker will be celebrated in Paris, France. Her remains will be reinterred at the Pantheon monument, the first Black woman to receive one of the highest honors in France.

On December 2, 2021, the From Paris with Love NFT collection will premiere at Le Art Noir, a unique multicultural exhibition of artists from around the globe during Art Basel Miami, at the African Heritage Cultural Arts Center in Liberty City, Miami. OneUnited Bank will purchase the first NFT from the collection, with additional renditions made available to the public. The NFT premiere taking place in Miami is particularly significant as Josephine Baker is celebrated for her work in desegregating Miami clubs.

“I admire Josephine Baker’s strength at such a young age and how she stayed focused on her mission during her life. I’m motivated by the freedom that OneUnited gives me as an artist to protest for social change.” states Addonis Parker.

“Josephine Baker’s civil rights activism is an inspiration,” states Teri Williams, President & COO of OneUnited Bank. “We are proud to honor her legacy and build the new Black Wall Street.”

OneUnited Bank
OneUnited Bank (www.oneunited.com), a Minority Depository Institution (MDI) and a Community Development Financial Institution (CDFI), is an eleven-time recipient of the U.S. Department of Treasury’s Bank Enterprise Award due to its community development lending. Its mission is to be the premier bank serving urban communities by promoting financial literacy and offering affordable financial services. OneUnited has grown through a combination of organic growth and by acquiring community banks that share its mission, including Boston Bank of Commerce in Boston, Massachusetts, Founders National Bank and Family Savings Bank in Los Angeles, California, and Peoples National Bank of Commerce in Miami, Florida.