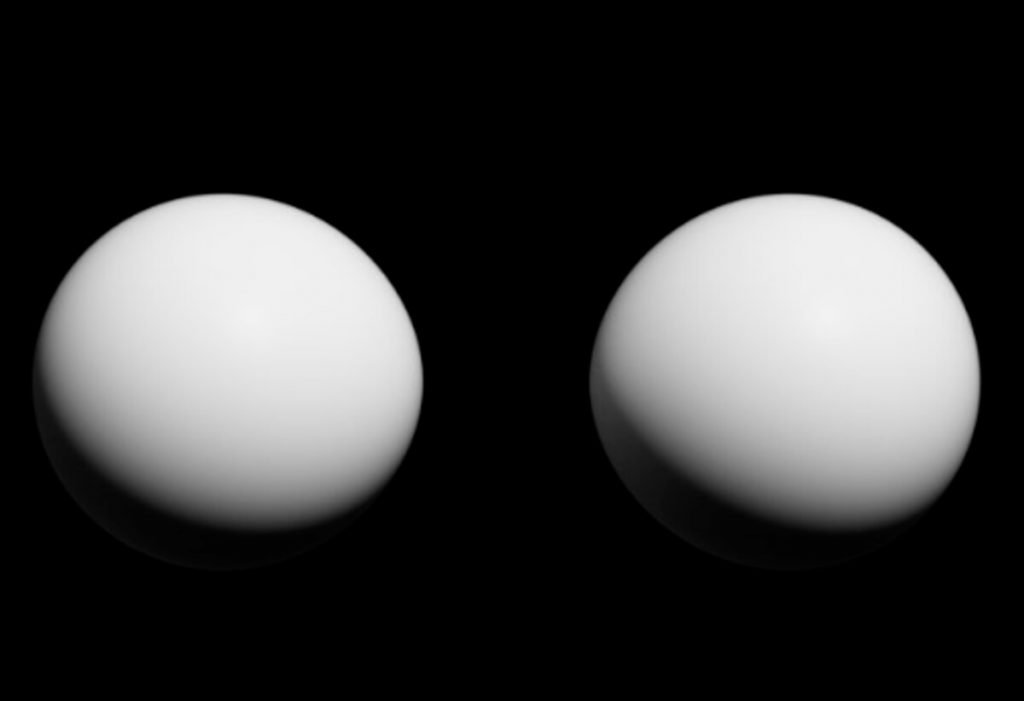 Popular digital artist Pak has sold some 250,000 non-fungible tokens (NFTs) for a total of USD 91.8m on the NFT marketplace Nifty Gateway – now considered to be the highest original price to be paid at an auction for the work of a living artist.

The art collection, Merge, was sold between December 2 and 4, allowing buyers to acquire an unlimited number of mass units, the marketplace said on its website.

Per the marketplace, the Merge Collection has a “built-in scarcity mechanism” meant to ensure that token supply decreases over time. “Every Merge token transfer merges it with the token in the recipient wallet, adding up the Mass value and resulting in a single token,” it said.

Or as the digital artist explained it in a tweet:

“Merge is a game of extinction. Each secondary sale merges what you get with what you already have, reducing the total quantity of tokens.”

Furthermore, per Nifty Gateway, “Merge NFTs are generated dynamically based on the total mass of the NFT,” which becomes visually bigger as buyers acquire more mass.

The artwork does not comprise hosted images, and all visuals are generated on the chain.

The sale was structured in a way in which prices were increasing by USD 25 every 6 hours until the end of the sale.

Pak, who has established himself as a leading digital artist over the past years, is the founder and lead designer of the Undream studio.