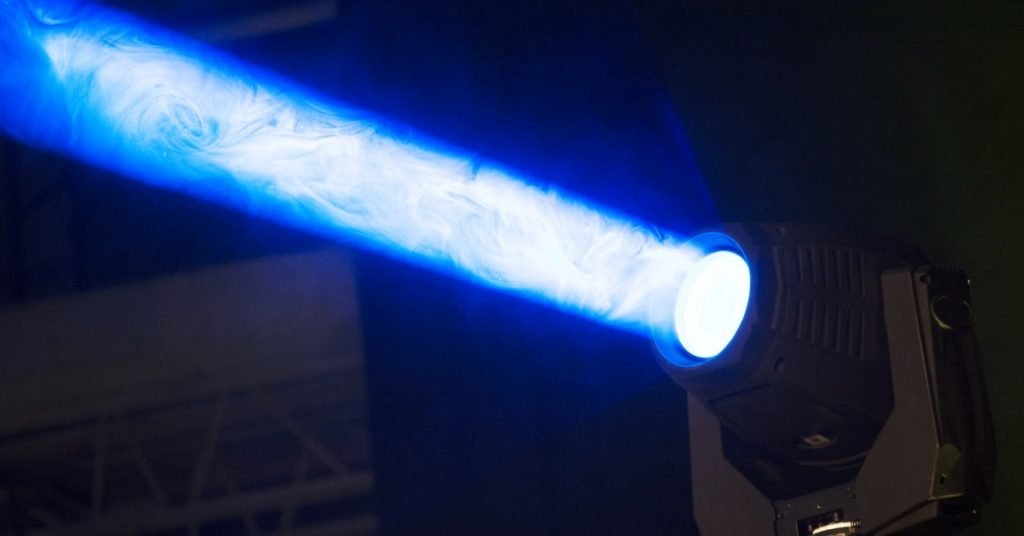 Showtime’s aim is to offer a familiar social media interface to the crypto community, enabling them to discover and share NFT art.

“We’re turning the world of social media on its head by putting users beyond platforms,” co-founders Alex Masmej and Alex Kilkka said in a statement.

Masmej is well known for tokenizing himself in April 2020. He raised $20,000 by allowing $ALEX token holders to vote on his life choices, such as exercise and diet.

Showtime aspires to offer new ways of investing in creators, “giving every creator the same opportunity behind $ALEX,” according to the announcement.

Paradigm was founded by Coinbase co-founder Fred Ehrsam and former Sequoia partner Matt Huang. The firm is joined in backing Showtime by DJ 3LAU, a crypto enthusiast and NFT pioneer who became the first artist to tokenize a full album on Ethereum in February. Showtime also counts among its seed investors Meltem Demirors, chief strategy officer at CoinShares.

“Paradigm is inspired by Alex’s vision of building a user-owned NFT social network, and we’re excited to support the Showtime team as they create the premier NFT consumer platform and revolutionize creator monetization,” Paradigm’s Arjun Balaji said in a statement.