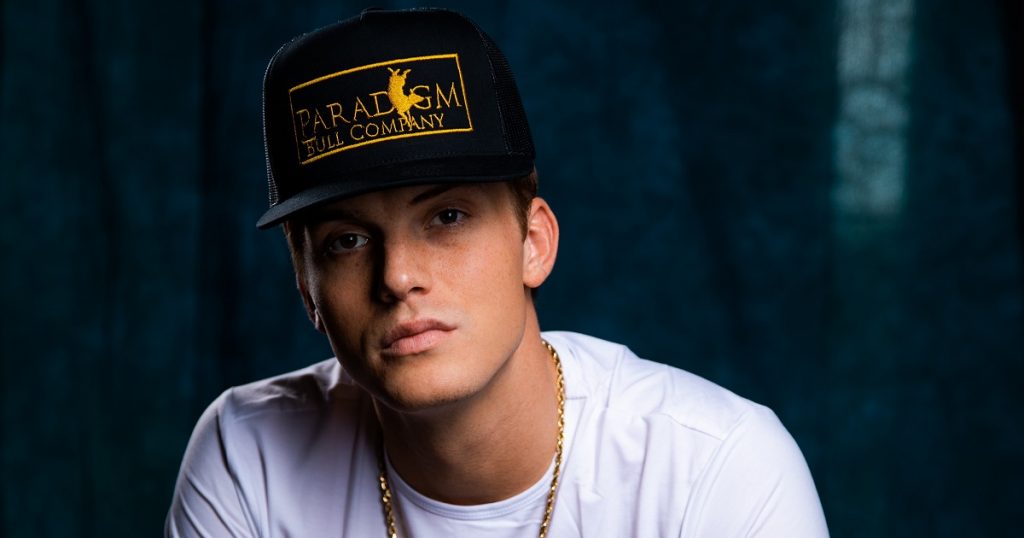 Parker McCollum is the latest artist to jump into the NFT digital asset space, as the Platinum-selling star-on-the-rise has unveiled a blockchain-powered fan club.

McCollum isn’t alone in his vision of the NFT future. Fellow country stars like Florida Georgia Line’s Brian Kelley have gotten on board as well, along with celebrities like actress Reece Witherspoon, former NFL star Dez Bryant and more. According to data collected by Water + Music, musicians earned $70.5 million in NFT sales between February and April 2021, so the market for things like digital art, tokenized tracks and merchandise is already pretty huge. But what does any of that mean?

According to Forbes, an NFT (or Non-Fungible Token), is a “a digital asset that represents real-world objects like art, music, in-game items and videos.” Embedding something like a digital-song file or a fan-club membership with the same type of blockchain code used to create cryptocurrency means that each item, whether its a song file or fan-club membership, is unique. Forbes goes on to explain that this creates “digital scarcity,” as opposed to the unlimited nature of traditional digital products, and that drives the value of these virtual objects.

McCollum has basically created a limited-capacity fan club, and with a social media following as strong as his, the Texas-based hit maker figures it will be a hit for everyone involved. He gets income from the NFT’s price, and the fans get a digital asset that is likely to increase in value, making it an investment they can cash in later on. In fact, the first 1,000 fans who register their interest in purchasing the Gold Chain Cowboy Club NFT will receive priority access to a limited signature edition of their NFT membership. Full product details will be announced shortly.

“I’m thrilled to be the first artist to partner with MusicFX,” McCollum says. “Without my amazing fans, I would not be where I am today. MusicFX is going to allow us to support one another as we continue this incredible journey.”

McCollum had hinted at the news a day prior, calling it a “big” announcement that was “going to be insane!” Meanwhile, he just hit a more traditional milestone as well, making his late-night television debut performing on Jimmy Kimmel Live! last week. His latest single “To Be Loved By You” is out now.