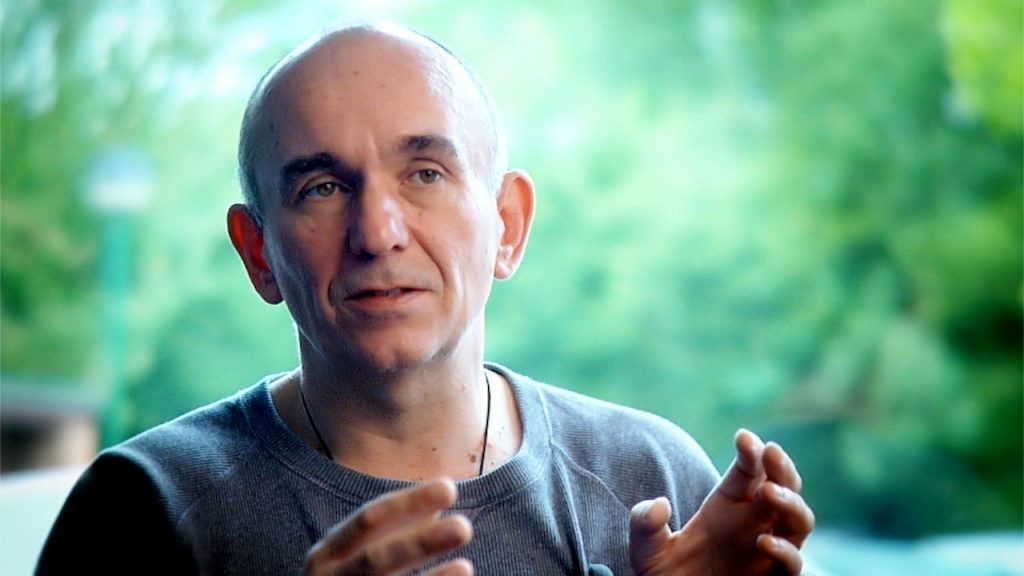 Fable creator Peter Molyneux’s next game isn’t even out yet, but it’s already making millions of dollars through NFTs, including selling one plot of land for a breathtaking amount of money.

Over the weekend Molyneux announced that his new game is called Legacy, and it’s described as “an innovative new game that pushes the boundaries of Blockchain Gaming”. To get into the game, players have to buy a “Land NFT” which lets them open a “blockchain business association” in the game.

This allows players to create digital buildings and products to sell to other players. Basically, you can become a virtual business owner in the hopes of making real money.

The money in the game is a cryptocurrency called LegacyCoin that’s part of the Ethereum blockchain. You can read more about Legacy’s planned ecosystem, and how it plans to let players earn LegacyCoin.

While the game isn’t due out until next year, the Land NFTs went up for sale this weekend. And, Rock Paper Shotgun reports some of the plots of Land sold for incredibly high prices.

Overall, the plots of land sold for a total of more than $53 million. The most expensive and rare plot called the London plot, sold for a staggering $900,000. The game isn’t out until 2022, so the new “Land” owners will have to wait until then to start working on their digital businesses within Legacy.

Much of the game industry is starting to experiment with NFTs and blockchain. Ubisoft took a crack at it when it announced its new Quartz system, and STALKER 2 announced a blockchain project just today. On the flipside, Steam has banned blockchain games and NFTs from its platform entirely.

Public opinion is divided on NFTs as a model for commerce and games. Ubisoft’s Quartz reveal was quickly downvoted, and critics say that NFTs offer nothing new while draining precious resources. The market is also rife with speculation, making the monetary potential of the concept shaky at best.

Axios’ Stephen Totilo noted that Ubisoft’s Ghost Recon NFTs are being listed for hundreds of thousands of dollars, but the offers are a paltry $21, meaning sellers are looking to cash in on the hype more than the actual interst.

The highest offer anyone is making on the market I checked?

The sector is full of speculatorshttps://t.co/cOuyVdn2Fv

Logan Plant is a freelance writer for IGN. You can find him on Twitter @LoganJPlant.

Was this article informative?