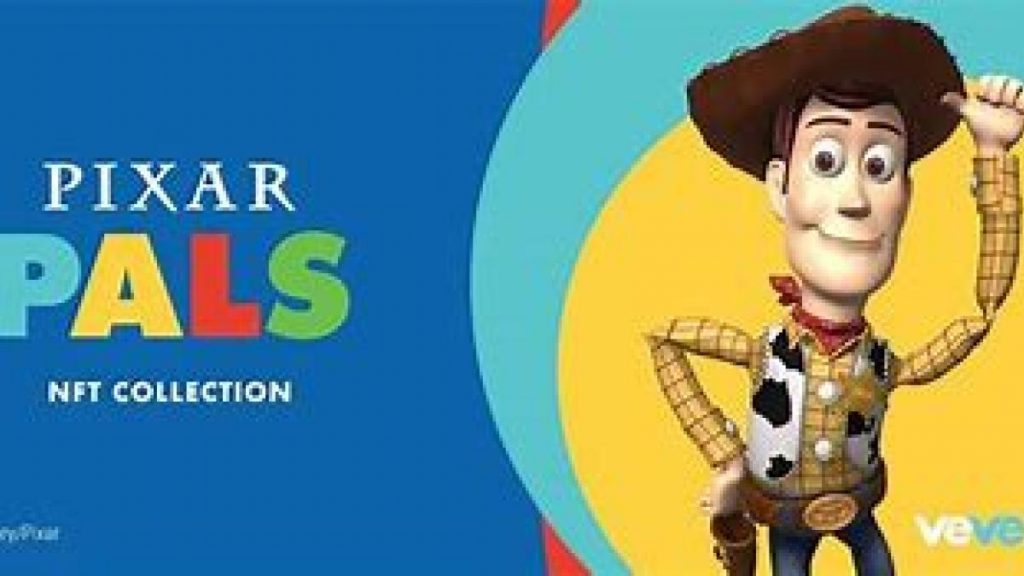 Pixar, a subsidiary of Walt Disney Company, has launched this collection to celebrate some of the most memorable characters and moments from their illustrious filmography.

Woody from Toy Story, Mike Wazowski from Monsters Inc., Lightning McQueen from Cars, The House from Up, Edna Mode from The Incredibles, etc. are some of the characters featured in the NFT collection.

The collection is divided into three categories. Common, Rare, and Ultra Rare.

The NFT series is available on the NFT marketplace, VeVe.  The Pixar Pals NFT collectibles are packaged in blind boxes, which means the buyer does not know what artwork or rarity they have acquired at the time of purchase. The floor price of the NFTs is $60 each.

Non-fungible tokens or NFTs are cryptographically unique tokens minted on a blockchain. They can simply be understood as a tool used to prove ownership of an asset, digital or physical.