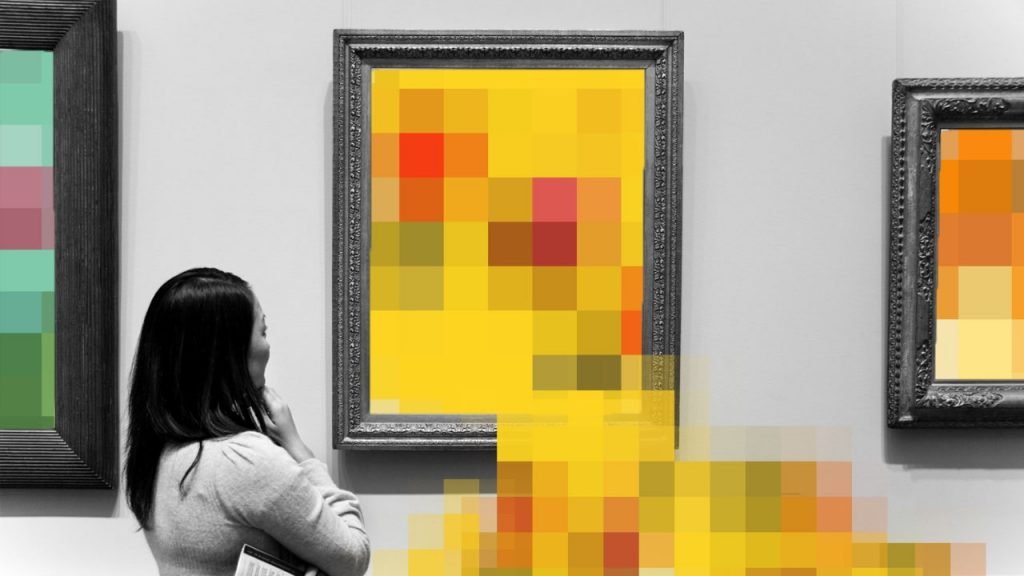 As mania consumes the crypto market and investors ride high on triple-digit returns, NFTs have grown hotter than the sun. But naturally, some must get burned.

And over the weekend, fans of the superhyped Pixelmon project—a Pokemon clone designed to launch a new metaverse of catchable battle characters—found themselves in the ash. Calamity struck after months of social channel momentum for Pixelmon as a next-generation version of Pikachu and friends (its teasers featured artwork reminiscent of the massively popular Japanese franchise, but its makers have no affiliation to the Pokemon Company). The hype earned founders a staggering $70 million in mints when it went live in early February, notching one of the biggest launch sales ever for an NFT collection.

But at that time, investors were banking on the concept alone; data for the actual Pixelmon characters had yet to be released. And when the official artwork finally dropped this weekend, the project’s veneer of success shattered on impact.

The illustrations were gobsmackingly bad, drawing near universal ridicule. Pixelmon inhabitants—whose emergence creators dubbed “hatching”—were misshapen, disfigured, and pixelated into oblivion. Some were oriented sideways. Many were half hidden in a field of low-resolution grass. A few were barely visible at all:

Pixelmon became an instant laughingstock on Twitter, but the math was less amusing: The value of Pixelmon NFTs, for which investors had paid roughly 3 ETH ($9,000) on average, plummeted by almost 90%. Some users branded it a rug-pull by developers. At least one character was deemed so hideous that it became meme fodder—a hunkering green creation with tattered clothing and what might be pink tufts of hair or a sort of hat, named Kevin:

Pixelmon had an art reveal so terrible, ‘Kevin’ is being labeled a historical NFT pic.twitter.com/A2ummGDypV

so let me get this straight:

pixelmon pulled off one of the most insane heists ever, is currently selling for 0.4, and you mfs are buying “Kevin” which was named by the community for over 3+ ETH as a fuckin meme

AND THEN someone makes a Kevin mfer

what the fuck is happening pic.twitter.com/bS7IVFDNOe

The reveal was especially shocking for a project backed by $70 million, and the backlash so swift and forceful that Pixelmon has already issued a public apology “on behalf of myself and Pixelmon for everyone that has been affected by this,” project lead Syber said in an “Ask Me Anything” forum on Discord Sunday. “I’m not going to sugarcoat it—we made a horrible mistake . . . When we began this project, we were not thinking it would get as big as this.” Syber chalked up the artwork’s poor quality to a “really small team” and bungled execution. Elsewhere, he described himself as a 21-year-old male named Martin and wrote that “the lives of my team and family have been threatened” over the drop.

The Pixelmon reveal was unacceptable. This is what our Pixelmon look like in-game. Our NFT art failed to reflect this.

Despite the fud I will not go anywhere. The goal hasn’t changed. The funds will still be used to build our game. I will see this project through. pic.twitter.com/ViFzyKhbqL

Pixelmon is far from the first NFT project to flop horrendously, and it won’t be the last. (In recent memory, NBA star John Wall’s “Baby Baller” NFTs of 4,000 toddlers, complete with pacifiers, tearing up the basketball courts fell flat, and even featured a stolen Fortnite background.) And amid today’s bubbly crypto market, it’s now among the periodic cautionary tales for investors, a reminder that the landscape is as risky and speculative as ever.

But unlike other NFT horror stories, this one doesn’t seem to end with developers making off with the money (just yet). While Pixelmon founders could simply cash in and peace out—as some others have done in the past—they’ve instead vowed to salvage the fumbled metaverse, which aspires to be an RPG game. “The plan was always to use the funding raised from mint to create proper and better models—our NFTs are updatable and what they look like now is poor quality—we own up to that—they will be made better,” Syber said on Discord. He added that the team is in talks with “multiple advisors, reputable project managers, and PR firms.”