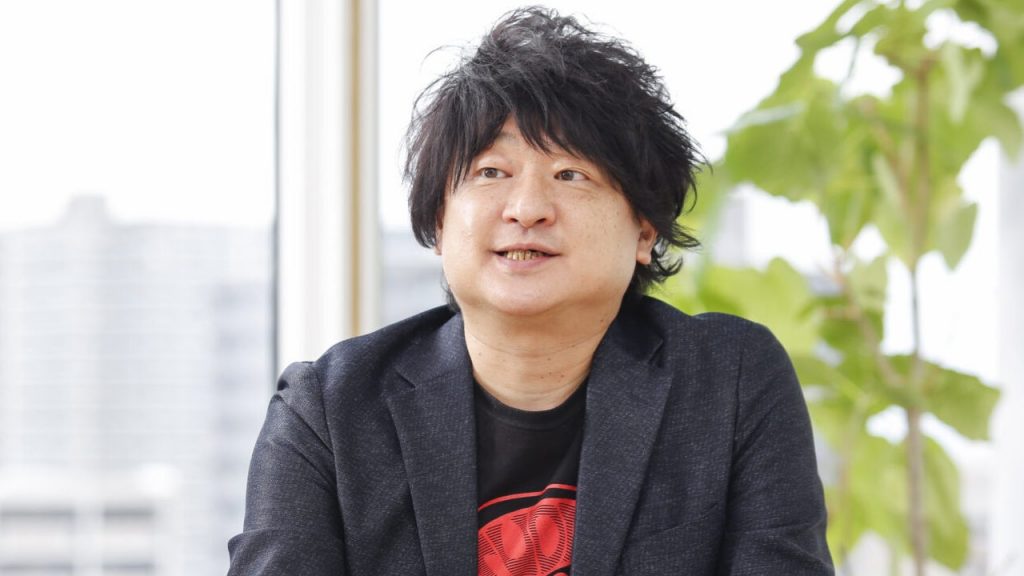 PlatinumGames executives Atsushi Inaba and Hideki Kamiya say that they haven’t been considering NFTs in the gaming space – and have called out what they see as the money-hungry gaming companies that have adopted NFT schemes. Kamiya called out Konami in particular.

The execs say they understand that NFTs have been the talk of the town but, as it stands, they see it as a way only for driving profit within a company and have little to no positive impact on creators or gamers. The topic of NFTs has been contentious, so those who might have feared that PlatinumGames might join the party won’t need to fear.

In an interview with VGC, Inaba says, “The people who are trying to promote NFTs and partner with gaming companies, their conversations seem extremely one-sided. ‘Hey, you’re going to make money!’ But how does it benefit the user or the creator? If I want to spend my time on something, I want it to benefit making good games.”

Inaba says that as content becomes increasingly digitalized, the concept of NFTs could become more important. However, as he sees it, early adopters are using them just to profit. As a result, Inaba has no interest in making NFTs a part of Platinum’s business.

Kamiya also notes that he has absolutely zero interest in NFTs because he thinks of himself more as a gamer at heart rather than a businessman. “It doesn’t have any benefit for users at the moment,” Kamiya explains. “In the future, if it’s expanded in a way that has a positive side for users, then maybe I’ll start to be interested in what they do with it. But I’m not seeing that at the moment.”

Additionally, other Japanese companies like Square Enix and Konami have expressed their interest in NFTs. When asked about whether it was surprising that Konami jumped on the NFT train so quickly, Kamiya was fairly brutal in his assessment, “Not really. If it smells like money, Konami’s going to be there in a heartbeat!”

While some companies have been embracing NFTs (often to huge backlash), others have been similarly hesistant. Sega explained that it would drop NFT plans if they end up being perceived as simple money making schemes. Electronic Arts CEO Andrew Wilson also previously said NFTs were going to be an important part of the game industry’s future. However, he eventually stepped back saying that the company was not actively pursuing NFTs, presumably due to their recent backlash from gaming communities.